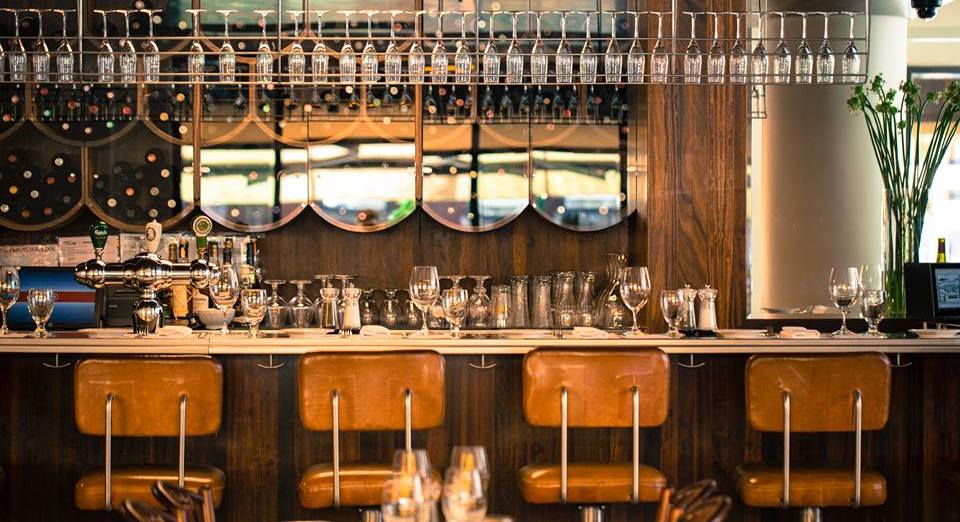 They say that what you pay for is what you get… Um, really?

Well no, not all the time. For you, dear reader, we’ve discovered some restaurants in Montréal where you can eat very, very well, at half the usual cost. In order to take advantage of this offer, there’s only one condition: you’ve got to go after (rather than before) a concert, movie, or party, as these attractive offers are only available late-night.

Offerings doused in livery and tartar to die for. Normally, the bill would be painful; however, after 10pm your choice of an appetizer and an entrée are only $27.

The most French cuisine: Chez Victoire

Seasonal products, the classics revisited, an impressive wine list, and a “who is she, she must be famous” ambience. After 10pm, it’s $25 for an appetizer and an entrée, or an entrée and a dessert.

The most “brasserie style”: Chez Lévêque 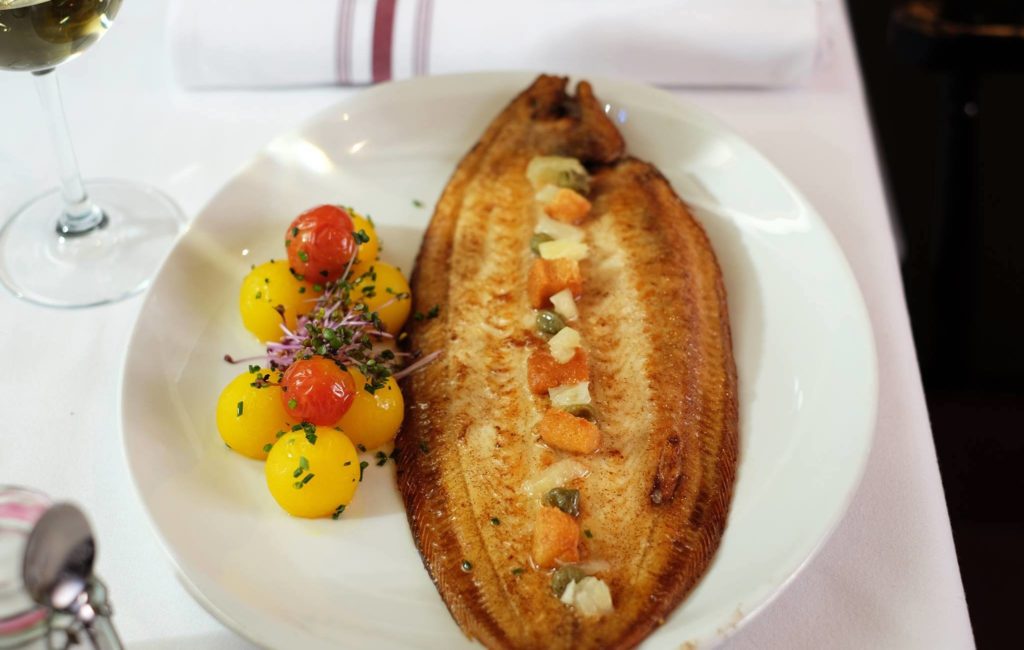 Smoked herring, duck parmentier, or veal sweetbreads, Lévêque knows the classics and has been preparing them impeccably for the last 40 years. $25 for an appetizer and entrée starting at 9pm.

The most Mediterranean: Milos

Perfectly cooked fish, exquisitely seasoned seafood, 30 years of experience. $25 for an appetizer, an entrée, and a dessert after 10pm.

— This article was previously published on MiniBulles