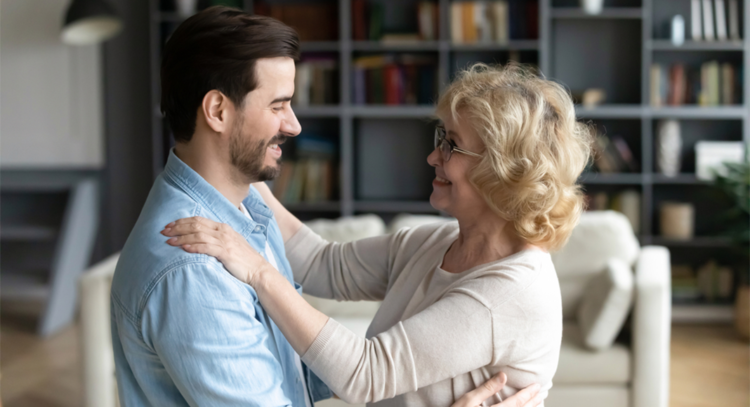 [Sponsored article] Have you ever wondered whether you may have an unknown French family across the Atlantic? Maybe your parents or grandparents mentioned distant French relatives in the stories they told you as a child, yet you were never able to know for sure… Well, Frenchly recently interviewed Brice Roudier, a French probate researcher who works for the largest probate research company in Europe. He told us about the inheritance process and how Coutot-Roehrig is finding heirs to French estates and reunifying French-American families.

A Company Dedicated to Reconnecting Families…

Founded in 1894, Coutot-Roehrig is the largest company dedicated to finding unknown heirs, in an effort to reconnect families through found inheritance. The company is mandated by government appointed French notaires (probate attorneys) who manage inheritances whilst working alongside the French state. Coutot-Roehrig’s probate researchers work tirelessly throughout the year, dedicating themselves to sometimes months-long cases where they strive to find heirs worldwide.

Brice Roudier is a probate researcher working under the international department of Coutot-Roehrig, led by Melissande Doehler, head of the department. Dedicated to researching heirs abroad, Roudier spends 2 months out of the year in the U.S., researching family histories and meeting possible heirs door-to-door. For Roudier, this is key to Coutot-Roehrig’s mission of simultaneous reunification and rightful inheritance. 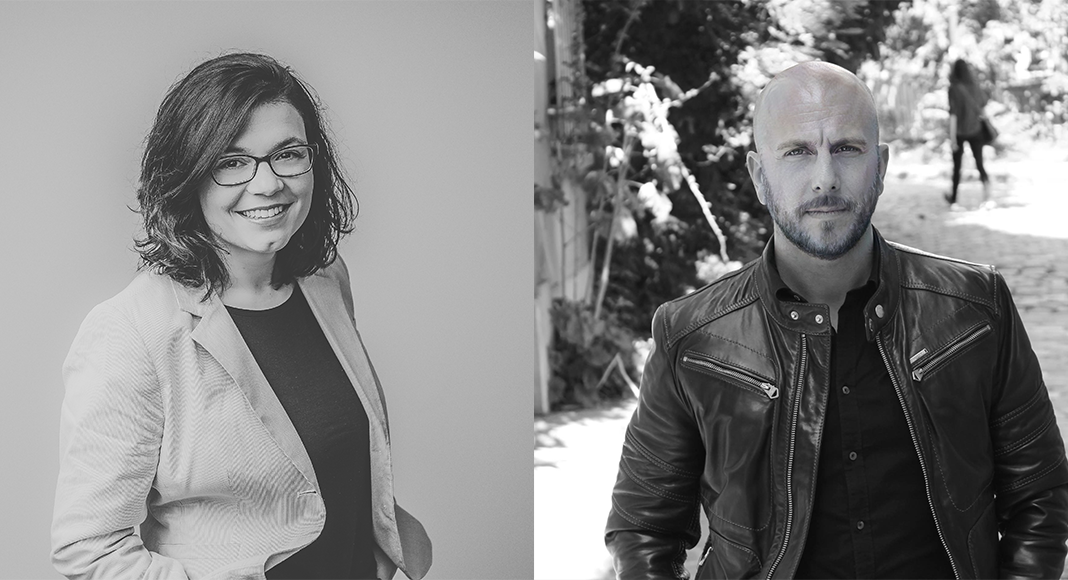 Although Coutot-Roehrig is home to many reunification stories, one stands out in particular: A few years ago, a young, French-American man, orphaned at the age of 5, knew that his parents had immigrated from France, yet he had lost all connections to his family due to his parent’s death. However, upon the death of a distant family member, Coutot-Roehrig contacted him and informed him that he was one of the rightful heirs to a French house near Paris. After spending years having known no family of his own, he was reconnected with cousins, uncles, and aunts in France. Through Coutot-Roehrig the young man was given the opportunity to develop a relationship with both his cultural origins and the French family he once thought he lost, as well as inherit a substantial sum.

With phone and internet scams abounding in our everyday lives, it may be difficult to envision accepting a letter or call from researchers like Brice Roudier; but if you hear from the company, following through is critical as you may have the opportunity to build new relationships, inherit estate value, and find out the hidden truths behind your genealogy.

Coutot-Roehrig is an international probate research company and a member of the Association of Professional Genealogists. Visit Coutot-Roehrig’s website here to learn more.