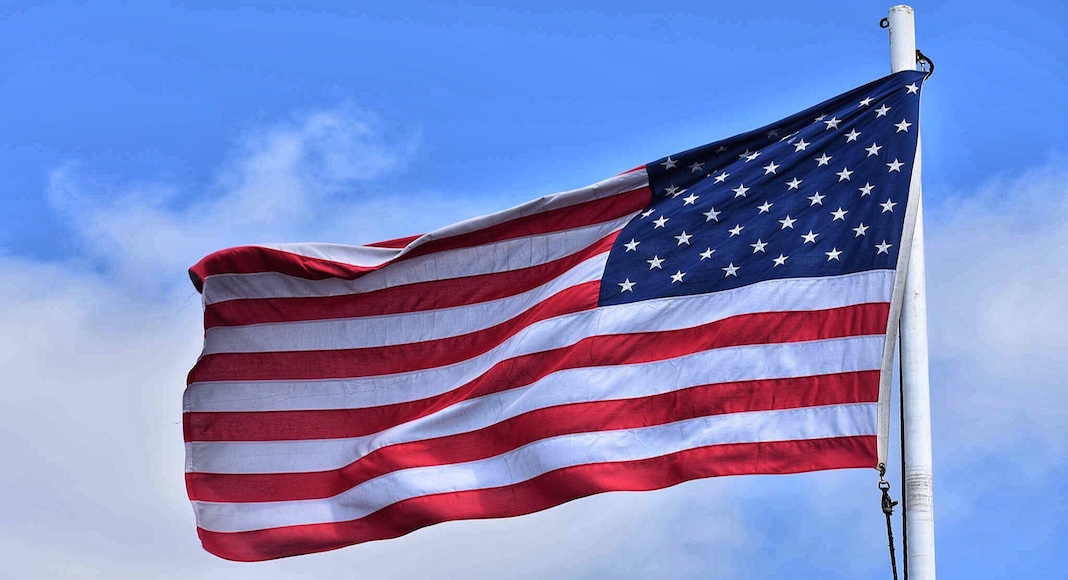 Becoming an American citizen is an important pursuit for Olga Perrier-Bilbo. She first arrived in the United States 17 years ago, obtaining her green card in 2004. Perrier-Bilbo loves her adopted country and explains, “I want to obtain citizenship so that I can vote, so that it’s easy for me to bring my mother here, but I’m also worried about the future of the green card.”

Deciding to become an American citizen was easy, but pledging allegiance to God was harder to swallow for Perrier-Bilbo, who is an atheist. The oath that every new American citizen takes ends with the phrase “So help me God.”

With the help of her lawyer, this 48-year-old French woman filed a lawsuit against the United States federal government. The first amendment to the Constitution establishes the principle of separation of church and state, stating that “Congress shall make no law respecting an establishment of religion.” She claims that the inclusion of the phrase “So help me God” violates her constitutional rights. Proceedings have recently commenced in Massachusetts where she lives.

“In 2009, I applied for citizenship for the first time,” Perrier-Bilbo says. “The government offered me a private ceremony where I wouldn’t have to say that sentence, but I refused. That would mean that I was being put aside, that I wasn’t entitled to the same ceremony as everyone else. It’s as if I’m being treated like a second-class citizen.”

“The current citizenship oath violates the first ten words of the First Amendment of the U.S. Constitution,” states Perrier-Bilbo’s complaint, which was filed by her lawyer Michal Newdow. He’s a member of the Secular Coalition for America, an atheist advocacy group. Newdow filed a previous complaint against his daughter’s public school in 2000 to have “under God” removed from the daily pledge of allegiance. The complaint was dismissed.

“My goal is to defend the United States Constitution,” Perrier-Bilbo explains. “If it said there’s a God, and we must defend and respect him, I wouldn’t have filed the lawsuit. But that’s just not the case.” Neighbors and friends have been supportive, but comments on social media are much less friendly. Even the politest users have suggested that Perrier-Bilbo return to France on the first available flight.

This complaint is not the first concerning the separation of church and state to be filed before a federal court. “I don’t know if this is going to work,” Perrier-Bilbo concludes. “I think the odds aren’t good, especially in Trump’s America, but I’ll fight to the end. I hope this encourages other atheists to speak out because it violates our rights and the Constitution.”