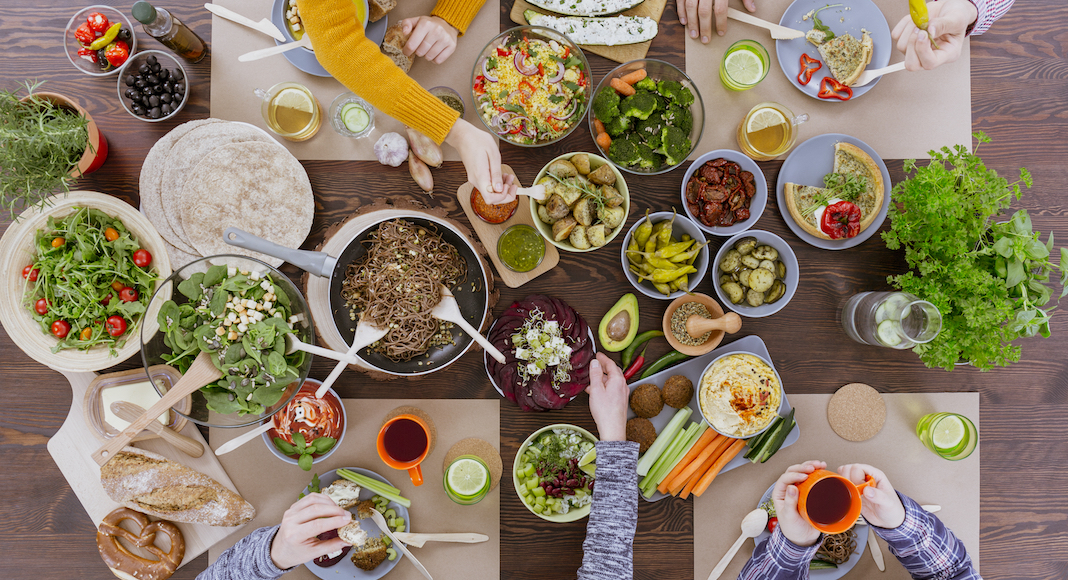 France has recently started to embrace culinary trends popular around the world (but particularly those prevalent in New York and LA). Plenty of Parisian restaurants serve “le brunch,” gluten-free crepes have wormed their way into the post-bar snack canon, and those jonesing for un café filtre no longer have to go to Starbucks to get their fix. But there is still one group worried about going hungry in France: vegetarians.

In 2018, the French government passed a law prohibiting meat alternatives from using “meat names,” such as “soy sausage” or “vegetable steak.” This came about as an amendment to an existing agriculture bill intended to prevent consumers from being misled into thinking they were purchasing actual animal products. It’s a wild justification that led to an enormous backlash from producers and distributors of vegetarian products, who rely on this kind of language to market their products as familiar foods.

The law drew inspiration from an earlier EU ruling that dairy substitutes could not use names like “cashew milk” or “vegan cheese,” with the exclusion of a few that were grandfathered in, like almond and coconut milk.

The biggest stage this vegetarian debate has taken place on is the school cafeteria. In 2011, nutritional regulations on school canteens effectively banned vegan and vegetarian lunches from being served, by setting very specific guidelines for what constituted a “healthy” and “balanced” meal. A dairy product of some kind had to be included in every meal, as well as a main protein element, defined as meat, fish, cheese, or eggs. Groups like the Association Végétarienne de France argued that the law was discriminatory and limiting. This was followed in 2018 by the “loi Egalim,” which required school cafeterias to provide one meatless meal per week, in an attempt to encourage children to eat less meat to benefit their health. The move was opposed by some members of the centrist La République En Marche! party, like Stéphane Travert, and championed by others, like Barbara Pompili.

More controversy ensued in February of this year when Gregory Doucet, the mayor of Lyon, decided to temporarily remove meat from school lunches, in order to streamline service due to COVID-19 amid massive virus outbreaks in meat processing plants. Menus still contain fish and eggs, but many considered the move to be a slap in the face to the local butchers and meat producers of Lyon, whose cuisine is notoriously meat-heavy.

Doucet, part of the recent “Green Wave” in French politics, has been accused along with many in his party of pushing their itinerary on citizens without respect for the French “way of life.” Centrist politicians, like members of Emmanuel Macron’s La République En Marche! party, seem more split on the issue.

An estimated 5% of people in France identify as vegan or vegetarian (about the same as in the United States), a number that has risen over recent years. For many, it’s an environmental issue, in line with policies promoted by France’s Green Party and the guidelines set by the Citizens Convention for Climate, which recommended reducing meat and dairy consumption by 20% by 2030.

There’s also a religious element tied into it. France’s policy of secularism, or laïcité, has been famously hard on the country’s growing Muslim population. In 2017, a French court ruled that school lunchrooms must provide non-pork meals for Muslim and Jewish students who follow halal and kosher diets. While this might seem unrelated to vegetarians and eco-warriors, all three groups are really fighting the same battle: by demanding alternatives to traditional practices and policies, they are upsetting the culinary status quo. 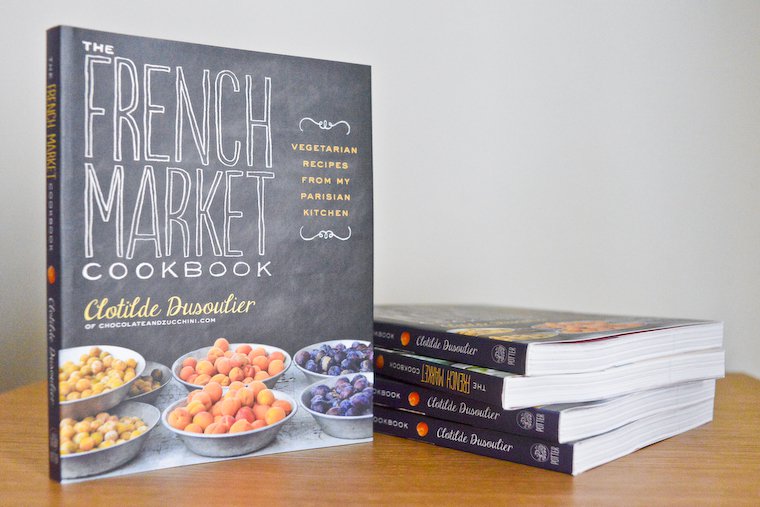 France is Europe’s #1 producer of beef, and comes in #2 in poultry. Like many trade unions in France, La Viande and Interbev, the country’s main meat unions, wield extensive power. But there’s only so much they can do to turn the tide of public opinion. In January of this year, ONA, a restaurant just outside of Bordeaux, became the first vegan French restaurant to earn a Michelin star. Vegetarian and vegan restaurants have been popping up in major French cities, and despite naming concerns, products by vegan “cheese” companies like Jay & Joy and Petit Veganne have made their way into local grocery stores. Meanwhile, cookbooks like Clotilde Dusoulier’s The French Market Cookbook: Vegetarian Recipes from My Parisian Kitchen and Alex Gabriel’s Just a French Guy Cooking have laid the foundation for teaching traditional French recipes in ways accessible to plant-based eaters.

Laws and public opinion will continue to go back and forth, but as long as meat consumption negatively impacts the environment, it’s likely that even in the land of cheese and charcuterie, plant-based options will continue to grow.