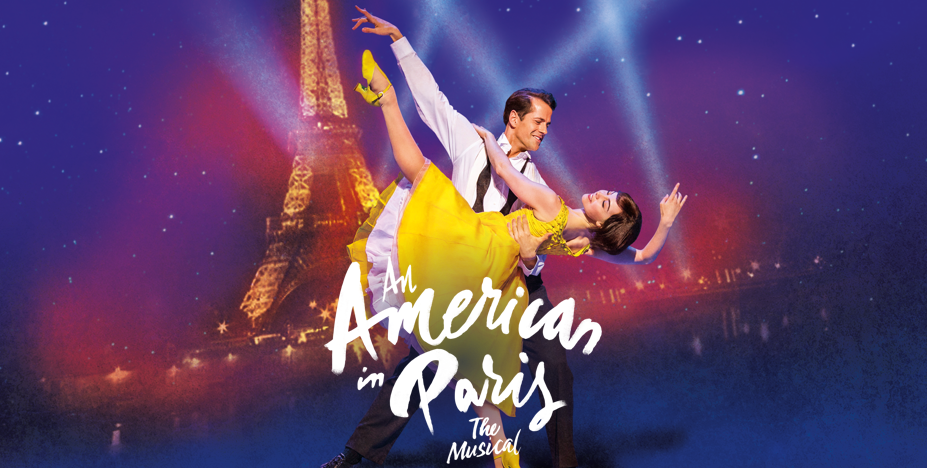 ‘An American in Paris’ will Screen in US Theatres this September

Since 2014, the famous jazz-influenced orchestral piece turned film “An American in Paris
has undergone theatrical revivals with rave reviews. If you weren’t able to see the show in Paris, New York, or London, now is your chance.

A live taping of “An American in Paris” from its award-winning run in London will screen in movie theatres across the U.S. from September 20 through 23. The original West End show’s costars Robert Fairchild and Leanne Cope will play the leads in the taping. Tickets are on sale now.

Written by George Gershwin in 1928, the composition was inspired by Gershwin’s time in the lively capitol city in the 20s. The theatrical staging is based off the 1951 award-winning film “An American in Paris,” which cinched the Best Picture award at the Oscars that year.

And if you can’t get to a movie theatre, this live taping of “An American in Paris” will be one of four theatre performances screened during Great Performances’ “Broadway’s Best” series in November on PBS. The specific date is yet to be announced, but it’ll be on a Friday between November 2nd and 23rd, at 9pm EST.