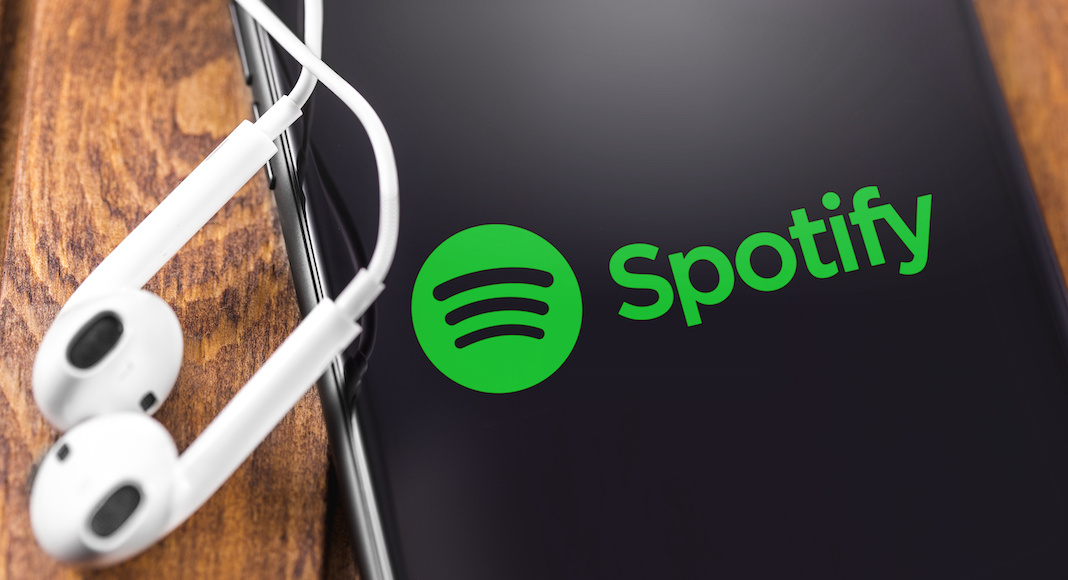 7 French Artists to Listen to Now

Hot vax summer is nearly over, and you’ve got a lot of feelings you can’t quite express with words. In English, at least. Here are some of our top picks for 1) crying, 2) dancing, or 3) scrolling mindlessly through TikTok watching other people do the first two.

The former A&R intern and merch manager for Gus Dapperton, spill tab is a French-Korean artist based out of LA. Her music is an adventurous and eclectic journey through many shades of pop, running the gamut from soulful vocals over ukulele to helium-infused autotune and distorted guitar. She sings in both French and English, with her 2020 EP Oatmilk going back and forth between “Calvaire,” “Cotton Candy,” “Santé,” and “Name.” Stay on the lookout for her follow-up EP, to be released sometime this fall.

Lolo Zouaï is a French-Algerian pop performer based in Brooklyn, bringing French pop and electronic influences to the other side of the Atlantic. Lolo combines a love for vintage sonics and aesthetics with swelling choruses, rap breaks, and electro chaos to create rapidly-shifting vibes that strap you into the roller coaster with them. Rather than write some songs in French and some in English, she takes a bilingual approach, sprinkling both languages in, as in her recent single “Galipette.” You can catch her live in January and February, opening for Dua Lipa on her European arena tour.

Dubbed “Franglish” because of his mixed French-English rapping style, this Parisian native is quickly becoming one of the top names in French hip-hop. His track “My Salsa” featuring Canadian rapper Tory Lanez, has nearly 60 million streams on Spotify, and his recent release in collaboration with Aya Nakamura, “Sans moi,” is only racking up the ante. His album Vibe, released earlier this year, lives up to the name, with catchy tracks and a number of impressive features.

In case you’ve been living under a rock, it’s time to catch yourself up on Yelle, one of the biggest Francophone crossover artists of the last few years, through a combo of nouveau disco and mesmerizing electropop. She’s played Coachella three times, is a regular on the U.S. club scene, and released a dancey (if melancholic) album about loss in the middle of the pandemic, called L’Ère du Verseau (“The Age of Aquarius”). She’s back on tour this fall, though mostly in France, so you’ll have to follow her on Instagram for up-to-date tour info.

Nouveau chanson française is a genre that has permeated French radio for years, but has recently struck a familiar chord with the zeitgeist, as similar as it is to the sadgirl pop of artists like Billie Eilish and Olivia Rodrigo. One of its rising stars is Pomme, a young eco-warrior known for writing songs about sequoias and beluga whales to bring attention to nature in suffering. Her flickering vibrato soothes and soars over nostalgic horns and Spanish guitar, ideal for a rainy day curled up with a mug of tea.

Once known as the half-brother of French mega-star Maître Gims, Dadju has come into his own as one of the hottest French rappers on the charts, and one of the most prolific. In late 2020, he released the album Poison ou Antidote, with a whopping 42 tracks on it. Guess that’s one way to spend your lockdown. The features list on this album alone is extensive, ranging from Nekfeu to Burna Boy, and his music is a nice pick for those on the less-fluent end, as he doesn’t lean towards the rapidfire lyric style popular in French hip-hop.

Yseult’s piano-driven, highly emotional music resides mainly in the realm of nouveau chanson, occasionally shifting into poppier, sometimes Latin-inspired dance numbers. Put on her 2020 EP Brut to sing along to loudly in the shower while crying over a man you never dated.

Though Silly Boy Blue performs in English, this French artist has been making waves in the music world lately, and is still worth a listen. Taking her name from the David Bowie song of the same name, Ana Benabdelkarim is looking to subvert expectations… in a very mellow way. If your M.O. is gender-bending sadgirl/sadboi/sadperson atmospheric pop, then the album Breakup Songs, released in June, is for you.