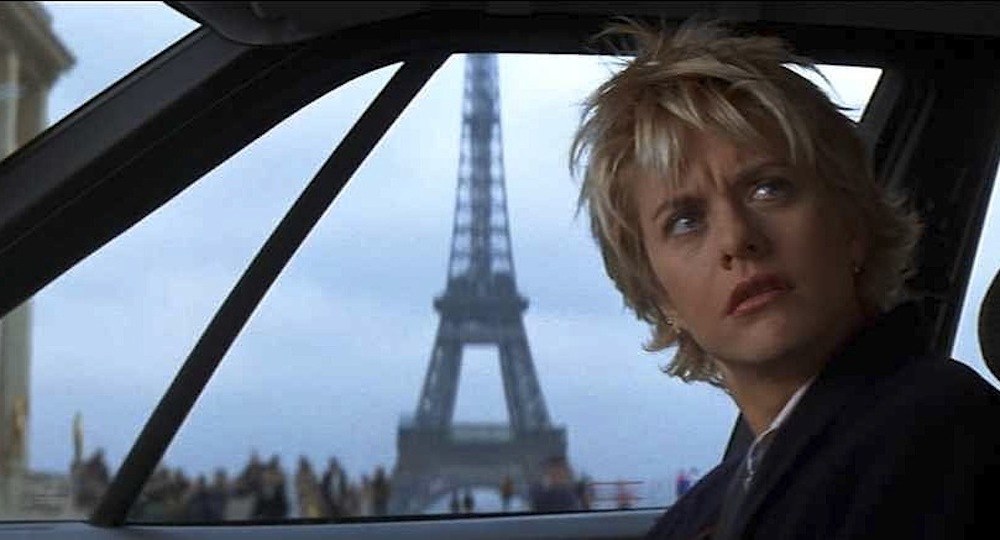 No end of school year dances for awkward swaying and dirty dancing supervised by unhappy teachers.

They have dictée competitions for who can best transcribe something read aloud, but no spelling bees.

Those Université de Paris sweatshirts in souvenir shops aren’t authentic. A few really big schools might have apparel, but even then it’s only because it’s an American thing to do.

The two equivalent apps to this popular money-sending service are called Pumpkin and Lydia.

Clips of previously depressed women attending smooth jazz concerts in the park with their husbands won’t be convincing any French people to buy anti-depressants anytime soon.

Rather than having a metal stairwell on the outside of a building, France relies solely on stairs inside the building. It seems a bit ridiculous considering the fact that, despite a law requiring smoke and carbon monoxide detectors, some French apartments still don’t have them…

While in France your body will thank you for not ingesting 7-11 Double Gulps’ 50-oz Diet Coke or QuikTrip’s 32-oz Freezoni.

The French aren’t that into credit.

Which also means no free dog biscuits coming back through the pneumatic tubes when you deposit a check at the bank and your goldendoodle is riding shotgun.

You can’t drop your prescription off and also stay in your car in France.

Though the country loves gendered nouns, they’re not into gender reveal parties.

If you want to watch Handmaid’s Tale in France, you’ll have to subscribe to the streaming service OCS.

At private schools you maybe get a cap. At public schools it’s rare to have any kind of ceremony. When you do graduate from university, you go pick your diploma up from the office.

No daily calls from the “IRS” or your “debt collector” or your “credit card company” or your “computer software service.”

You can get a freestanding one, but you can’t get a window unit.

Engagement parties, bachelorette parties, rehearsal dinners and weddings are a yes, but bridal showers are a no.

No NCAA coordinating intra-collegiate athletics at public and private schools. There’s Le Crit’, an intra-college three-day competition for the Sciences Po schools, and other competitions of the like, but there’s no collegiate sports teams that return to school early for summer workouts, practice daily, travel on weekends to compete against other teams in their division and seek division, regional and national championship titles.

Do you injure your back when putting on socks? Do you struggle to open jars? Do you want to wear a blanket and also use a TV remote? Bummer.

If you need cash, find an ATM.

Summer internships just aren’t a thing if you’re attending a public university working on your license (equivalent to a Bachelor’s degree). At a specialized university or a private university while working on your Master’s, maybe, but it’s certainly not the given that it is in the U.S. During the school year, French university students might be able to get an internship, but a 2014 government decree meant to limit the “abuse” and “elevate the status” of interns made it more complicated by adding a lot of requirements, paperwork and general bureaucracy to the process of getting an internship. There’s really no equivalent to the common American summer internship.