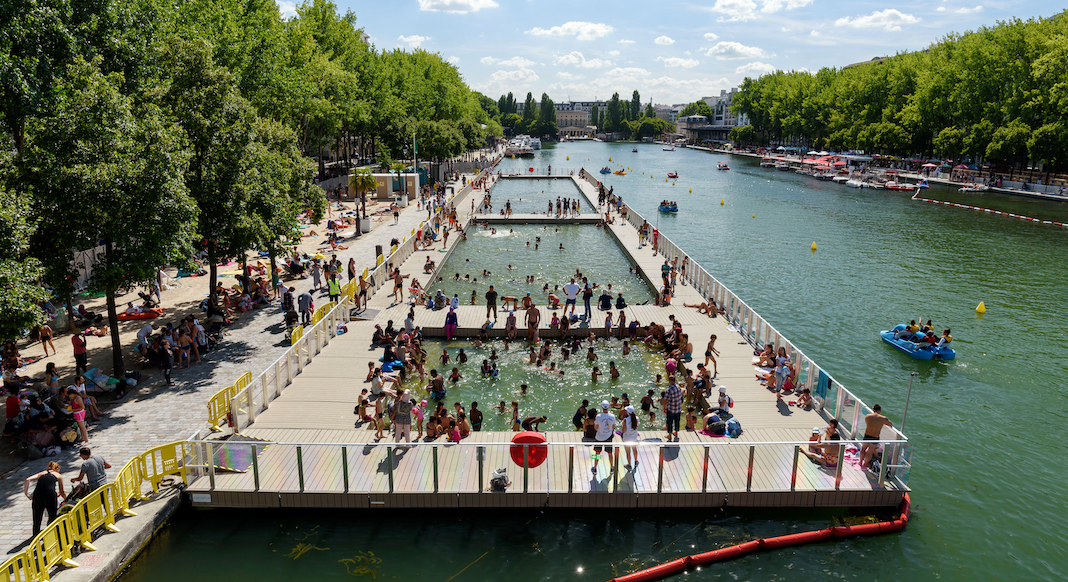 Two heatwaves that blanketed France in June and July turned out to be deadly.

The Minister of Health in France, Agnès Buzyn, said that 1,465 more lives than usual were claimed during the periods of the heatwave. That’s an increase of 9.5%, according to ministry data. Approximately half of the people who died were older than 75, and 10 people died while at work.

This isn’t France’s first encounter with a deadly temperatures. In 2003, an estimated 15,000 people died during an August heatwave.

Speaking on French radio, Buzyn, though obviously not pleased that 1,500 people died, noted that this year’s high temperatures resulted in “10 times fewer deaths than the 2003 heatwave.”

Multiple factors contributed to the lower death toll. For one, as Buzyn mentioned on the radio, the 2003 heatwave last 20 days, while this year’s heatwaves occurred on two occasions for a cumulative 18 days. Another factor that kept the number of deaths low was preparedness. Following the 2003 heatwave, the government put in place aggressive preventative measures.

Outreach is a big part of the government action plan; a color-coded alert system indicates what kind of heat an area will experience, and hundreds of alerts were made during this summer’s heatwaves. To keep the French out of the heat, many schools and public events are closed or canceled. Thanks to extended hours of operation, citizens are able to stay cool in parks and swimming pools, and some fountains become wading pools, like that of the Trocadéro. Cool spaces like churches and museums were kept open late to provide refuge. In Paris, volunteers handed out free water and City Hall put restrictions of cars driving in the capital to reduce air pollution.

Buzyn also cited “the mobilization of field actors” as a force that kept the death toll low. Nurse and home health services traveled to care for the elderly, and officials in City Halls across France “mobilized to contact the elderly who live alone.”

Americans, especially those who reside in the Midwest or South, may not consider the 100s to be that hot. But it’s important to remember something: French homes rarely have centralized air conditioning. They cannot have an American-style window unit because their windows cannot accommodate one. Additionally, air conditions are expensive, unsightly on building exteriors, and take up space. While over 90% of American homes have an air conditioning system, less than 10% of European homes do.