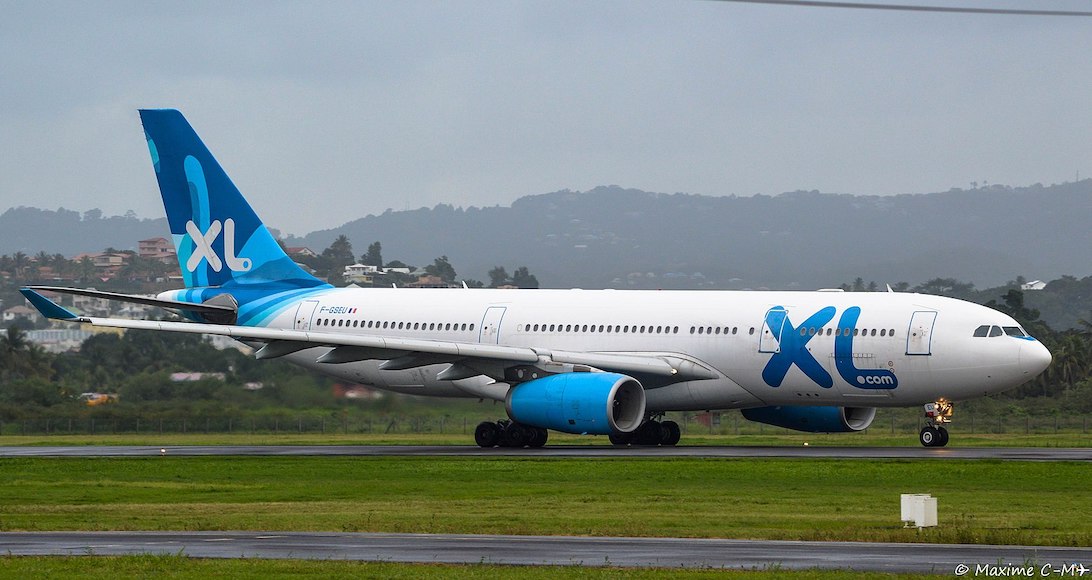 Bad news for those hoping to fly to France for cheap.

XL Airways joins the already long list of low-cost airlines facing financial difficulties. Thursday, the low-cost airline announced on its website that it would suspend all ticket sales and asked its passengers reach out for information on possible flight cancellations, without offering any further details.

In the meantime, the company’s leaders declared insolvency and filed for receivership in the Bobigny Commercial Court. XL Airways, which operates flights between Paris and several American cities (New York, Los Angeles, San Francisco and Miami), employs more than 570 people.

The news came as no surprise to the airline industry. Chronically operating at a loss, the company had been looking for several months for a buyer who could provide it with fresh capital. Bought in 2016 by the consortium of shareholders who also own the all-business class company La Compagnie, who invested more than 80 million dollars in the low-cost airline, XL Airways never came out of the red. In 2018, CEO Laurent Magnin entered into unsuccessful negotiations with Air France; the rise in fuel prices and, above all, the arrival of new competitors on the transatlantic low-cost market — Norwegian, Level, and, more recently, Corsair and French Bee — have worsened the company’s financial situation.

At the end of August, XL’s leaders announced that they were in negotiations with two potential buyers, including an airline. The discussions couldn’t be finished quickly enough to avoid this legal procedure, but a resumption of discussions is not ruled out. This placement under judicial protection could even allow one of the potential buyers to take over the airline at a lower cost. A first hearing is scheduled for Monday at the Bobigny court. Time is running out — a prolonged shutdown of the company’s operations would condemn it for good.

For its part, La Compagnie has announced that it is not affected by these difficulties. With two brand new A 321 Neo aircraft in its fleet since the beginning of the summer, and having launched a new New York-Nice route, the all-business class airline has maintained the support of its shareholders.