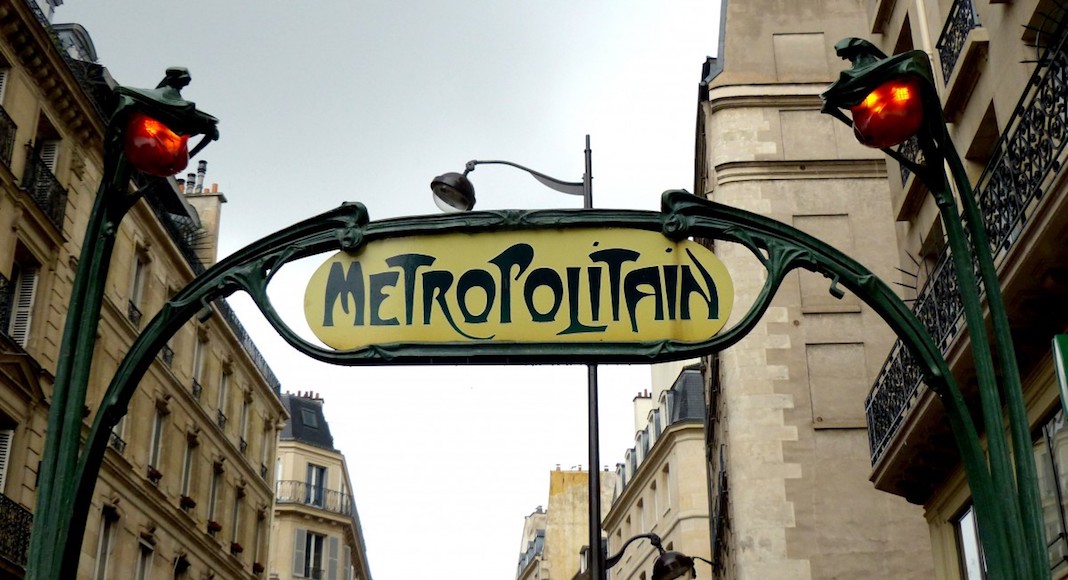 Why Is The Paris Metro So Good?

When you cut through the 20-person deep crowd to get to the Mona Lisa, you take a selfie. When you finally visit Rodin’s estate and see the original The Thinker, you take a moment of silence. But perhaps Paris’s greatest work of art often goes underappreciated: the Paris Metro.

Serving more than 1.5 billion passengers a year, with 16 lines, 302 stations, and all that in only 33 square miles, the Paris Metro is an enormous spider’s web stretched beneath the city. Despite being one of the top five busiest public transit systems in the world, you rarely have to walk more than five minutes to reach a subway station, and the trains run every two or three minutes, without fail. This is because it is one of the densest subway systems in the world, designed to accommodate commuters and tourists alike. 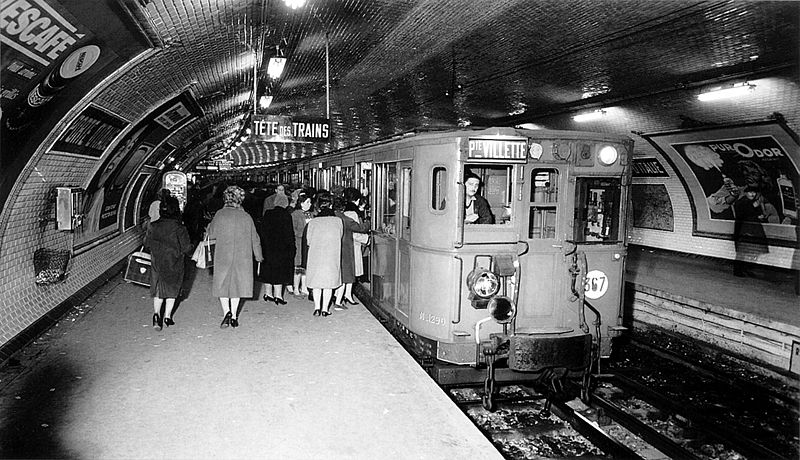 The RATP, or Régie Autonome des Transports Parisiens, is the state-owned organization that operates the Paris Metro, and its practices are so efficient that they have been exported to cities as far as Hong Kong and Washington D.C. The RATP took over the existing city rail system in 1949, but the original system had been built as early as 1898, beginning operation in 1900.

Unlike in most other cities working on similar projects, the Paris Metro was designed from the beginning as a system of nine lines owned and operated by one company. By comparison, the New York subway system was initially three separate subway systems, each with their own separate rates and policies, explaining the slightly illogical MTA map that came to exist after the companies’ merger in the mid-20th century. 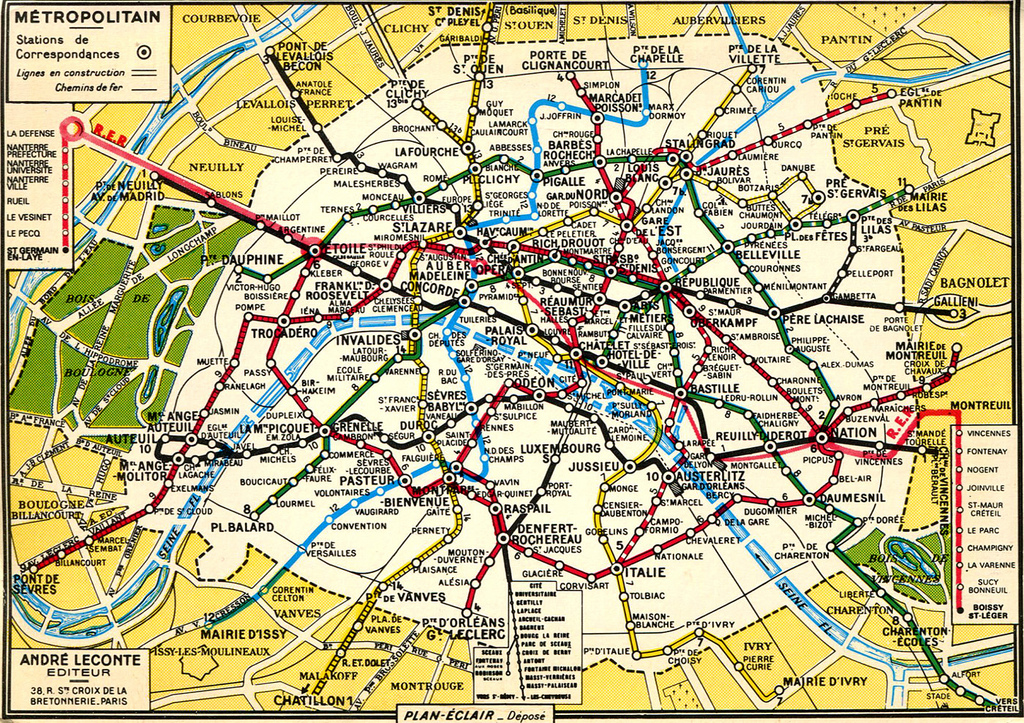 Due to the enormous nature of the project, the Paris Metro was conceived as a joint public-private venture, with the expenses and effort split between the French government and the Compagnie Générale de Traction.

The relationship between public and private sectors is a crucial part of why the Paris Metro has been so efficiently maintained and expanded in the century since its construction. New York’s infamous Second Avenue subway line cost $2.5 billion a mile, while a similar project in Paris, the Line 14 extension, is on track to cost only $450 million a mile. Why is Paris saving so much money on a nearly-identical project? In a word, organization. Though the RATP controls all contracting, the French government works closely with construction companies and unions to avoid mismanagement. Competition between vendors keeps construction companies from inflating their budgets in order to take a larger profit home, and unions are kept on a tight leash to avoid overstaffing projects. By comparison, in New York, a small number of construction companies and unions are able to drive up prices through lack of competition and install up to four times as many employees as needed for any given project, while the government’s hands-off approach leaves vendors woefully unsupervised. 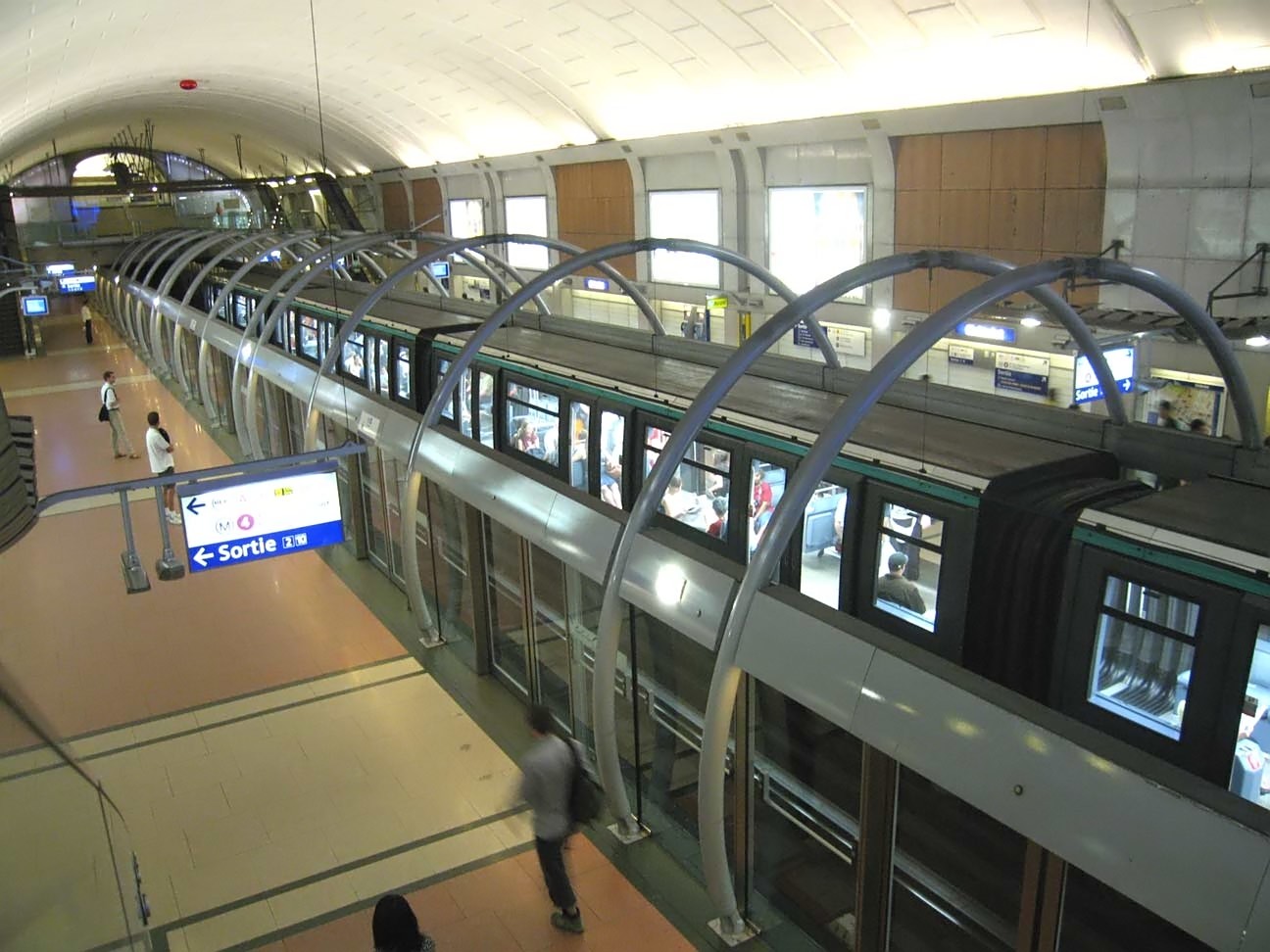 Unlike the New York City subway system, which still uses physically-present human conductors for each train (two per train), much of the Paris Metro is fully automated, cutting back on human error, streamlining the time it takes to get from one stop to another, and decreasing the amount of money spent on hiring and training additional RATP employees to drive the cars. This is made possible by two technologies: VAL, the rubber-tired design that first allowed for driverless train cars; and CBTC, a railway signaling system that allows for continuous, automatic train control. The more recently renovated train lines, like the 1 train, are completely driverless, and the RATP is slowly transitioning all train lines to this system.

Another benefit of automated cars is the fact that when the Metro doors close, they don’t bounce back open like New York subway cars do. Though a nuisance if you’re trying to hold a closing door for someone, this cuts down on delays and keeps the trains running on time. 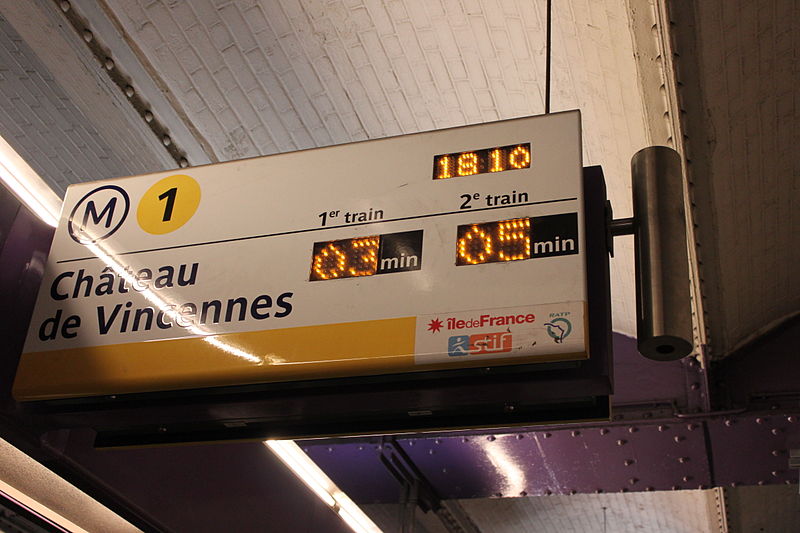 It’s not just the architectural and technological feats at work here: the details are what make the difference between a good Metro and a great Metro. The voices that announce train stops are pre-recorded, avoiding the Charlie Brown “wah wah” mush of conductors’ voices warped by microphones that occurs on the New York subway. And in some of the newer trains (particularly ones that hit the main tourist attractions), these pre-recorded voices take turns speaking in French, English, Spanish, and Mandarin.

The RATP has also made great strides to enforce safety in the Metro by doing things like installing glass doors along the edges of subway platforms that only open when the train has pulled into the station, preventing the chance of accidents or attempted suicides.

The green hoop-and-bag garbage cans found throughout Paris are everywhere in the Metro, reducing the amount of trash that gets thrown onto the tracks, which can cause trash fires. 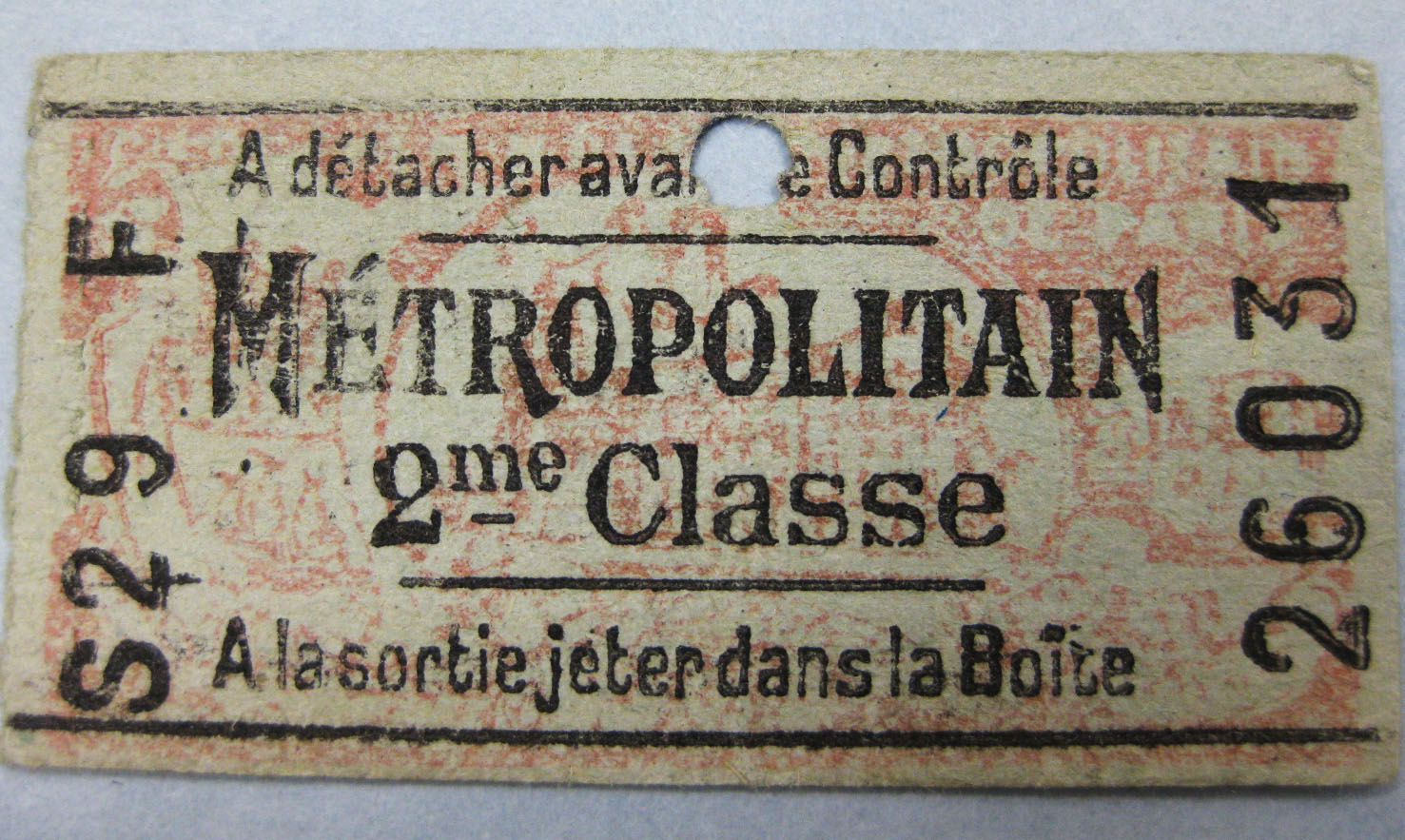 RATP t+ tickets, which will take you anywhere but the RER or the airport, only cost €1.90, or $2.19, compared to the $2.75 a ride it costs to get on a train in NYC. And considering the fact that the Paris Metro costs so much less per mile to build, that means that the RATP is taking home more profit while still charging riders less. While, on average, the Paris Metro costs less than $10,000 per rider, a lot of New York’s lines cost more like $25,000 per rider.

The Paris Metro is amazing essentially because its management is playing the long-game. The RATP isn’t afraid of sinking money into new technologies now for better service later, and they can cut costs without reducing the quality of service, and they’re always looking forward: Paris is several years into a 15-year plan to expand the Metro in a project called Le Grand Paris Express that will create four additional lines, 124 miles of new tracks, and 68 new stations, all 100% automatic.