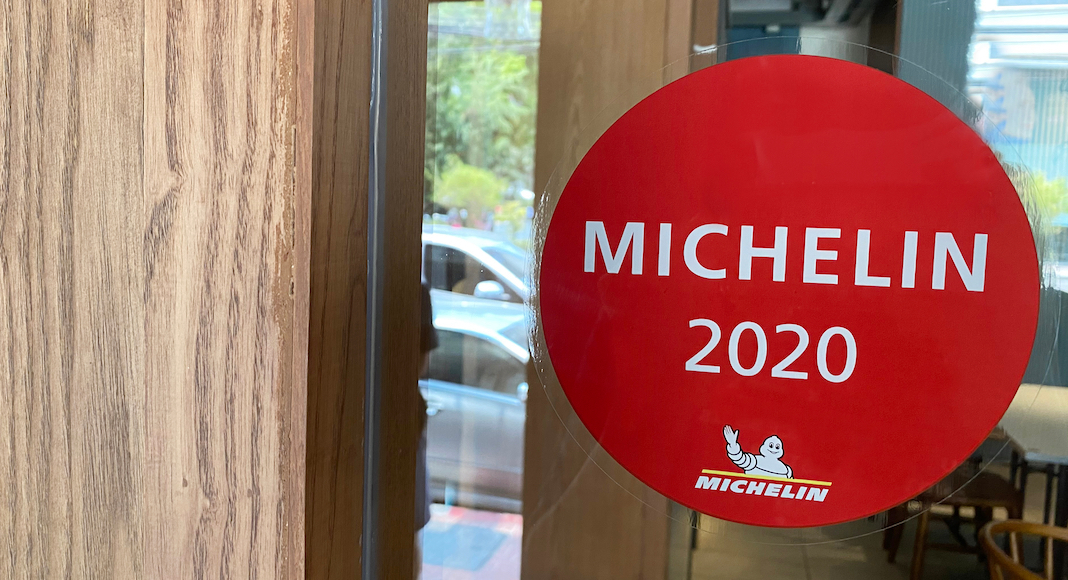 Why Are There No Michelin-Starred Restaurants In Canada?

Don’t look for it, it’s not there. In Montreal, Quebec, and more widely in Canada, there aren’t any Michelin stars listed proudly by restaurant names. It’s not for lack of pride in this internationally recognized symbol of excellence, doled out annually by the Michelin Guide; there just aren’t any restaurants with Michelin stars. So why doesn’t the Michelin Guide like Canada? The famous creator of the guide and tire brand has its lips sealed (despite several attempts to reach it).

The local leaders in gastronomy, on the other hand, have their own ideas on the subject. Starting with the celebrity chef Ricardo. “There is no objective reason why Montreal should not have Michelin stars. The quality is there,” assures the host. “The other day, I was with some journalists from France who were amazed by the quality of the service and the dishes they tasted in restaurants here!”

But at the same time, Ricardo doesn’t make a big deal out of it. “You don’t have to have stars everywhere in the world. For me, the Michelin Guide is above all a French reference: one, two, or three stars, there is a certain hierarchy in it, and in Quebec, we don’t really like hierarchy. So in the end, it may be an evil for a good. Here in Montreal, you have very high-quality, fresh products from which you can invent new recipes, and that’s what the French like. You don’t have to have everything passed down from father to son, or have attended a certain school! The other day with a friend, we were talking about veal blanquette and thinking, ‘Why not invent veal brunette?’ But that, in France, is something that just couldn’t be done!“ laughs the chef.

Ricardo looks to the chefs who, in France, have given back their Michelin stars (Marc Veyrat, Sébastien Bras, Olivier Roellinger, etc.) as an example: “The pressure of the Michelin guide is enormous and for many restaurant owners, it’s also a burden, even if it is very exciting. But frankly, the quality is there in Quebec, on our plates, and the Michelin guide— we shouldn’t make it a religion.”

French chef Jérôme Ferrer, based in Montreal, doesn’t seem to be running after any Michelin stars either. His cuisine is already gaining an international reputation, and his new restaurant Europea, newly opened, is always full. Michelin-starred or not, Ferrer is successful. From his point of view, the reason for this absence is certainly not because of what he’s serving on plates. “I have no idea why they’re not here in Canada, but I imagine they had to do a market study and consider that their market would be too small here, it’s definitely a possibility. It’s already kind of the case in the United States, where Michelin only covers three or four cities.”

Even Joel Robuchon — the most Michelin-starred chef in the world — doesn’t have any Michelin stars at his restaurant in the Montréal Casino.

This article was first published in French on our sister site Maudits Francais.