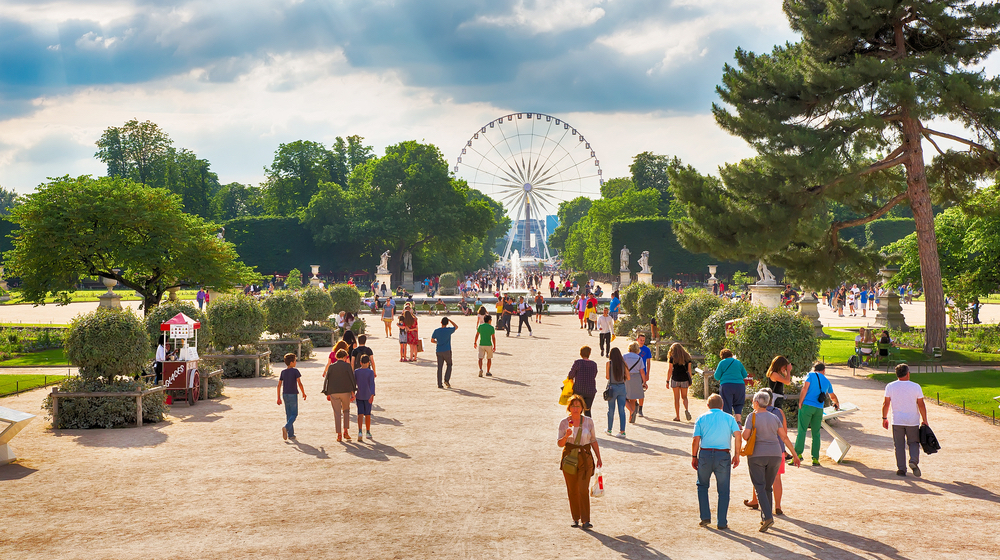 What to Do and See in Paris Parks this Summer

Summer in Paris is here, and you don’t want to be cooped up in a Haussmann-era walkup with no AC. So head to one of Paris’s many gorgeous parks for the dozens of events happening in June, July, and August.

From July 17 to August 18, the Parc de la Villette will host its annual Cinéma en plein air festival, where you can catch free films for a few weeks in Paris’s 19th arrondissement. This season kicks off with Blade Runner 2049, and over the following weeks you can see everything from Miyazaki animated films to vintage Chaplin flicks to modern French movies.

Show off your love of Paris rivers by jumping into the Marne River on July 14. Organized by the European Rivers Network, the stunt was designed with the intention of drawing attention to the need for legislation to promote clean waterways in Europe. Check the website for where you can participate.

Jazz has long been an integral part of the rich cultural fabric of Paris. Stop by the Parc Floral de Paris in the heart of the Bois de Vincennes on a Saturday or Sunday from July 6 to July 28 for some free jazz performances as part of the Paris Jazz Festival.

If you miss the Paris Jazz Festival, don’t worry — from August through September, classical music concerts take over the Parc Floral for the Festival Classique au Vert.

Shakespeare in the Park

What is the Parisian equivalent of Central Park if not the enormous, sprawling Bois de Boulogne? While the forest will take you a little out of your way, it’s worth it to get to see some performances in the romantic outdoor theater, known as the Théâtre de Verdure, in the Jardin Shakespeare. Tickets are in the 10€ to 20€ range, and there’s a good range of classic productions (Shakespeare, Molière) and children’s theater playing until September 29.

Yes, that translates to fire installations. On July 19 and 20 only, visit Parc de la Villette to see, along the Canal de l’Ourcq, “torches, forges and other machinery spitting giant flames.” The installations are designed by the Compagnie Carabosse, a theater company known for its street art displays and its artful conflagrations. 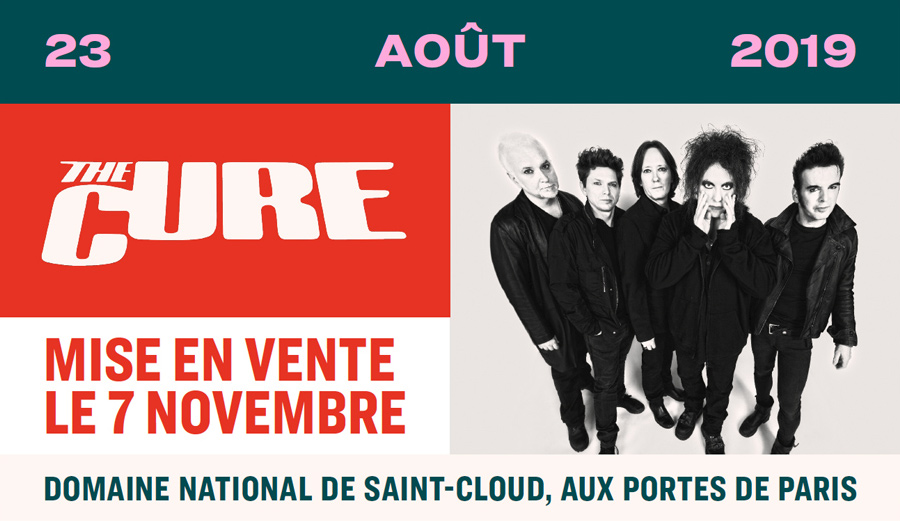 If Bois de Boulogne is Central Park, then the Domaine National de Saint-Cloud is Governors Island. And Rock en Seine is Gov Ball, August 23 to 25. Just outside Paris, this park hosts an annual music festival the last weekend of summer dedicated to all things rock. This year, The Cure, Major Lazer, and Foals are just a few groups on this killer lineup. Day passes are €49, and you can stay the whole weekend with a 3-day pass at €119.

Date night just took a turn for the dramatic. This year’s Opéra en plein air is a production of Giacomo Puccini’s masterpiece of love, jealousy, and betrayal, Tosca. The opera is directed by French actress, director, and screenwriter Agnès Jaoui, and will run from June 14 through September 8 at different venues including the Domaine de Sceaux, the Château de Vincennes, the Cité de Carcassonne, the Domaine National de Saint-Germain-en-Laye, and l’Hôtel National des Invalides.

Why flee to Nice when you could go to the beach right on the banks of the Seine? For the last 17 years, the city of Paris has been building “pop-up beaches” at a number of locations throughout the city in July and August. You’ll find sand, pools, umbrellas, deck chairs, and a lot of activities to keep the entire family entertained through the summer heat.

On July 14 (or le quatorze juillet), France’s independence day, you’re going to hear a lot of crash, bang, hissssss as people set off fireworks by the Eiffel Tower. Watch from the Jardins du Trocadéro for the best views.

To see works by artists such as Brancusi, César, and Nicolas Schöffer (for free), visit the Musée de la Sculpture en plein air, an outdoor sculpture museum housed in the Jardin Tino Rossi, a small Seine-side park just off the Jardin des Plantes.

Wait, like, real cows? The description makes it uncertain. This art installation in the Parc de la Villette is described as, “a gigantic bucolic painting that will be animated.” Created by the Flemish Collective Captain Boomer, this work of art/nature will be part of the Paris Summer Festival and run from July 26 to August 1st.