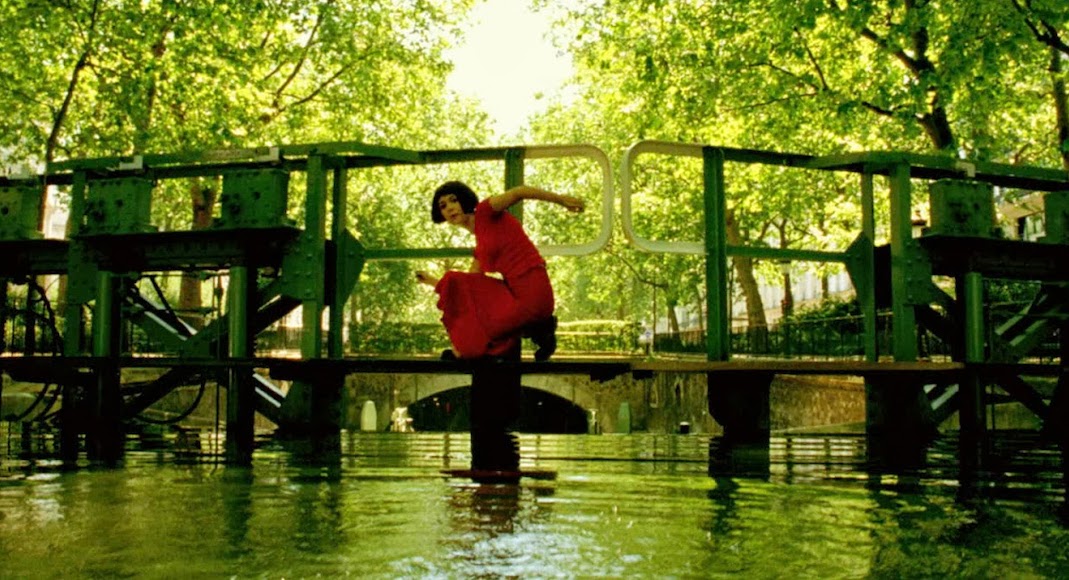 You love the film “Amélie,” or “Le Fableux Destin d’Amélie Poulain.” We know this to be true because you’re reading a site for Francophiles.

Dreams of a sequel to the beloved French classic were shattered this week when its director Jean-Pierre Jeunet told IndieWire that there would never be another “Amélie.” “It’s a bad idea,” said Jeunet. “It wouldn’t be the same actress, it would be cheap because it wouldn’t have the same budget.”

Both of those are understandable reasons for why he wouldn’t make another film, but the final one is a bit of a gut-punch: “Paris is ugly now,” he concluded, citing the prevalence of construction sites as the cause of the ugliness.

Indeed, Paris’s being beautiful, or his perception of Paris’s being beautiful, would be key in making a second film; a big part of what people love about the French rom-com is its whimsical, magical depiction of Paris. Though as anyone who has been to Paris since “Amélie” was released almost 18 years ago would likely tell you, the city is hardly ugly.

In an article about the director’s smear on Paris, the French publication Le Bonbon disagreed with Jeunet on his assessment of capital’s beauty, but they did concede one thing to him: “we do agree with him that the atmosphere [today] isn’t the same at all… Amélie would have more trouble riding her bike between the gilets jaunes.”

Really we shouldn’t be surprised that there won’t be a sequel — Jeunet has always been an “Amélie” purist. He has said that he regretted selling the musical rights to “Amélie,” which opened as a musical stage production on Broadway in March 2017. Jeunet also claimed he never saw it while it was open in the U.S. because he thought it would be bad. “This musical deeply disgusts me,” he told RTL in 2013, according to the Hollywood Reporter. “I can tell you I will not see it, I don’t want to hear it, I will not hear it.”

He also said that he only sold the rights for the money, which he would then give to Mecenat Chirurgie Cardiaque, an association that provides heart surgeries to children. “That was the only reason I accepted, because I hate musicals. At the end I think we saved three kids.”

This doesn’t mean there won’t be anymore “Amélie” content though. The French director shared that he has plans to make a mockumentary with his writing partner from the original film, Guillaume Laurant, about the film’s production in anticipation of its 20th anniversary. “I don’t want to make a sequel or even a series, I just want to make the fake documentary with every document declassified,” he said. “It’ll be just stupidity, something very funny, very cheap to make, I hope,”