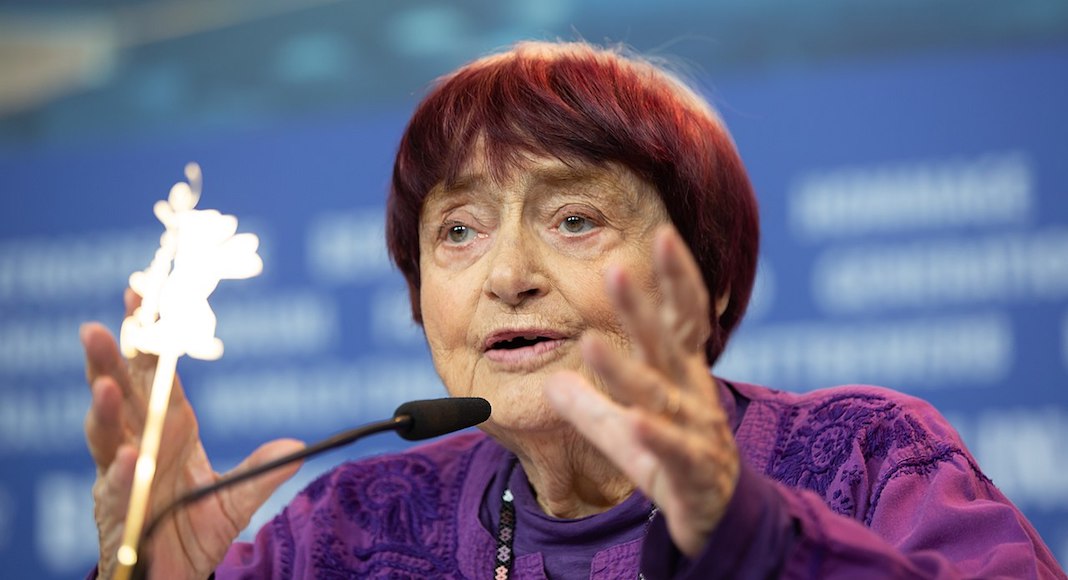 With the recent passing of French director Agnès Varda at the age of 90, it’s only right to take a look at some of the films that made Varda the perennial artist she was. Considered the Grande Dame of the Nouvelle Vague film movement, her career stretched from the 1960s all the way to this year, with her final film, Varda by Agnès, released in February of 2019. Here are just a few of the places you can find some of Varda’s most enduring works.

Varda explores the world of gleaners, historically people who scour the earth for produce left over after a harvest, as well as hunters of knickknacks, people who live by the mentality of “waste not, want not.” Amazon Prime members can stream this and other films on Doc Club for a 7-day free trial or for $2.99 per month.

The movie that jumpstarted Agnès Varda’s career centers around the two hours a wealthy young parisienne spends wandering around Paris while waiting to learn whether or not she has cancer. Anyone with a library card can stream the film for free by creating a Kanopy account. Though you may not have heard of the service, its relationship with hundreds of libraries around the country makes it one of the best places to watch art films and foreign films.

This Oscar-nominated documentary was conceived as the brainchild of Varda and JR, a French street artist and photographer famous for his installations. Though the film did not win its category, Varda did not leave the 2017 awards ceremony empty-handed, netting herself a Lifetime Achievement Academy Award. The film follows Varda and JR on a trek through rural France as they use abandoned buildings, factories, and street settings as canvases for the large-scale flyposted black-and-white photographs JR is famous for.

It takes a special kind of director to film their own memoir, but this film (which was intended to be Varda’s last, later usurped by Faces Places, and even more recently, Varda by Agnès) is an experiment in joie de vivre like no other. This bricolage of reminiscences, interspersed with archival footage, paints the picture of a life well-lived. Varda even includes live footage of her 80th birthday party, just another stone in the strange, inimitable castle of a life the director built.

Not all films are designed to be seen in a theater. This ten-minute, 35mm film is on display at the Museum of Modern Art in NYC, and the three panels, attached to a multi-dimensional wooden frame, can be opened and closed according to the viewer’s preference. The screens depict a quiet family life on the small French island of Noirmoutier, where Varda and her late husband, Jacques Demy, had a house.

This art exhibit, which went up days after Varda’s death, translates to “Greenhouse of Happiness.” Set in the mysterious, glamorous setting of a thousand-year-old castle in the heart of France, Varda’s new exhibit is an explosion of unspooled film reels from her 1964 film, Le Bonheur, mixed in with potted sunflowers and a bare-boned tree serving as the perch of a black-and-white cat. The exhibit deals with many of the environmentally conscious themes of her older films, such as The Gleaners And I, whose famously central root vegetables make an appearance in this particular exhibit. Other parts of the greenhouse showcase more traditional photographs, of various people holding hands, many of the models her friends and family.