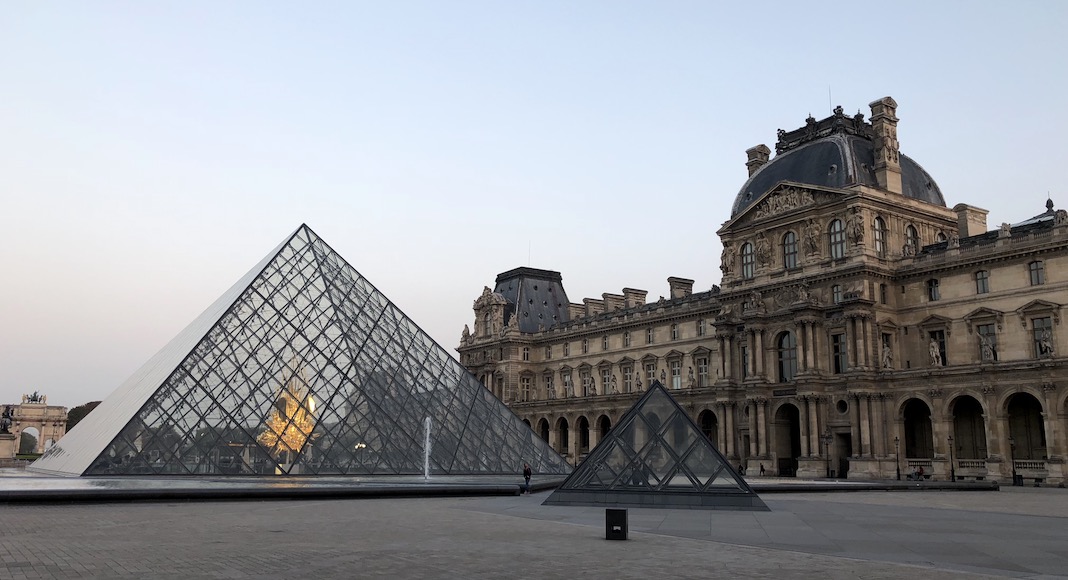 A new phenomenon happened: tourists left the Louvre disappointed. Not because they hated the Mona Lisa, but because they couldn’t visit at all — the Paris museum’s employees are on strike, angry over President Emmanuel Macron’s proposed pension reforms.

Roughly 100 Louvre employees and other civil servants from the culture sector on strike blocked the entrance to the Louvre on the morning of Friday, January 17. They chanted, “Les touristes avec nous!” (tourists are with us!), but this was hardly the case. Some tourists booed the workers as they tried to line up, hoping to get in. A few chanted “shame!” and a few people shouted “freedom, freedom!”

Many of the visitors were there with their timed tickets to see a retrospective on Leonardo da Vinci in honor of the 500th anniversary of his death. It won’t be possible for visitors to get tickets for a difference day and time because reservations for exhibit admission are already sold out.

One Chinese tourist told AFP that the strikers were “selfish”: “You are selfish if you go on strike and hinder others. You have to choose a better way.”

The Louvre is the most visited museum in the world. Last year, 9.6 million visitors walked through the halls of the French museum. Of those visitors, 75% were foreign, with Americans, Chinese, and Europeans leading the way.

The workers’ union said that museum is closing because of the “conditions for the museum’s staff, which are worsening each day, especially with the loss of staff, insecurity [in retirement], and the disengagement of the state.”

It’s possible that the museum later in the day, if only because the museum is open until 10 p.m. and strikers might go home.

The Louvre has said that the tickets for the exhibition and the day will be fully reimbursed.