It’s Wednesday, which means people across the Fifth Republic are already watching the new Star Wars film, because we do not live in a fair world. Here’s what the goofy, dubbed voices in The Force Awakens are saying:

sabre laser — The French have no problem with “hot dog” and “weekend,” but “lightsaber” would just be ridiculous, apparently. A variation, sabrolaser, is only mildly more bonkers. It’s worth mentioning that, in all likelihood, there’s no chance that alien civilizations from a galaxy far, far away that lived long ago came up with precisely the same acronym as humankind did (Light Amplification by Stimulated Emission of Radiation). It’d be as unlikely as the Mos Eisley cantina just happening to be called “Applebee’s.”

La Guerre des Étoiles — From the country that turned The Hangover into Very Bad Trip comes a surprisingly precise translation of Star Wars. Unfortunately, the French did not seize the opportunity to alter the name to reflect that, in fact, no wars are being fought on stars nor are stars fighting other stars. The entirety of Star Wars takes place everywhere but stars, unless you count the Death Stars, which appear in two out of seven films, currently. (If there’s a Death Star in Force Awakens, keep your mouth shut).

L’Étoile Noire — Instead of the Death Star, the French have the Black Star, which to the anglophone ear sounds like a rap group with Talib Kweli and Mos Def or the upcoming David Bowie album. The Death Star, deathly though it may be, could never be accused of being anything but resolutely gray. A black Death Star would have been far more intimidating by virtue of being nearly impossible to see, though.

Dark Vador — French people of all ages pronounce Darth Vader’s name the way you did when you were 5 years old. Darth is undeniably dark—he’s blacker than the Death Star, for sure—but we’re dealing with a title here and not a descriptor. It’d be like calling Obi-Wan “Light Kenobi” instead of “Master Kenobi.” As for changing the E to an O in “Vader”…

Grand Moff — Unlike the Darth title, there is no way to actually translate the rank of Grand Moff, not even poorly.

Millenium Condor — At least in the original release of A New Hope, the French decided that Falcons were stupid and turned Han Solo’s Corellian freighter into a condor, a bird with so ugly a head it never spread further than the Americas. From Empire on, the ship became Le Faucon Millenium, and there was much rejoicing.

Yan Solo — With French people dropping Hs like they dropped the franc, “Han Solo” would sound an awful lot like un solo, a piece intended for a single musician. Turn that H into an a Y and voilà: the only people left confused are the English speakers. 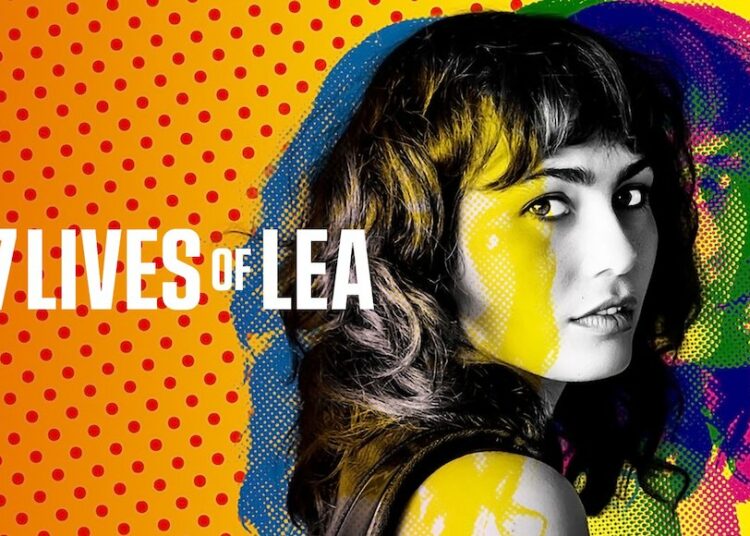