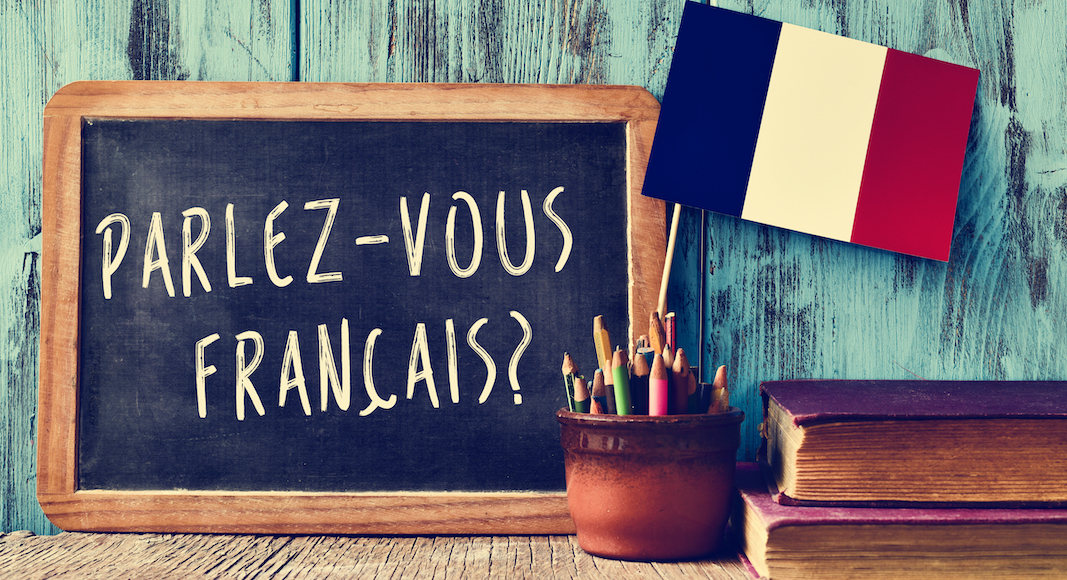 Of course, we’d all like to be fluent in French some day. Ah, the things we could do! Debate the original text of Le Deuxième Sexe in a Left Bank cafe, take advantage of an affordable master’s degree at a French university, successfully make a joke involving wordplay. But sometimes you need to take the small victories as they come. Such as…

1. When your accent on Bonjour is good enough that someone doesn’t immediately switch to speaking English. So maybe you’re just going to shop quietly and not talk to anyone further, but at least by the time you checkout and say Merci it’ll be too late for anyone to comment.

2. Remembering the correct genders of boulangerie items. Un croissant. Un pain au chocolat. Une baguette. So maybe it’s not rocket science, but there’s nothing more embarrassing than having someone across the counter correct your French before you’ve even had breakfast. There are so many words you could memorize, but sometimes you need to focus on the priorities.

3. Being able to watch Amélie without subtitles… because you’ve watched it so many times you know what they’re saying, even if the narration does go over your head.

4. Learning how to use French filler words to bulk up your conversations without you having to say much of anything. Donc, ben, ouais, euh, alors, hein, en fait, bref, bon, tu vois.

5. Being able to understand people on the news. As with most countries, there’s a difference between the way people speak in everyday life, and the way they speak on the audio recordings that accompany your language workbook. But spoken French on the radio or on TV news is about as close to that slow, clear, exaggerated French you were taught before you tried conversing with a Parisian who leaves out half the syllables in every word.

7. Asking for directions and not being so overwhelmed at getting up the nerve to ask that you forget to actually listen to the answer. For those of us with poor directional skills, this one can be a doozy, but knowing the difference between à droite and à gauche is non-negotiable… as is being able to remember in what order they came.

8. Being able to operate with your iPhone or social media apps switched to French. So maybe it is a bit of a power move when you pull your friend to show them how many people aimé your most recent IG post, but it is something of a mini-immersion.

9. When one single line of a French pop song gets stuck in your head, even if you can’t remember the entire rest of the chorus. You’ve never been able to sing every verse of a Beyoncé song in order, so why should Angèle be any different?

10. Being able to answer secondary questions about your food order. Je prends un hamburger s’il vous plaît may leave you so exhausted from those three loud r’s that you won’t always have enough breath left when the waiter asks how you’d like it cooked. Mi-cuit, and yes of course, toujours avec des frites.

11. Correctly guessing whether or not to tutoyer someone. Your professor? Not a chance. The guy who lent you a lighter outside the bar at 2AM? Comme tu veux.