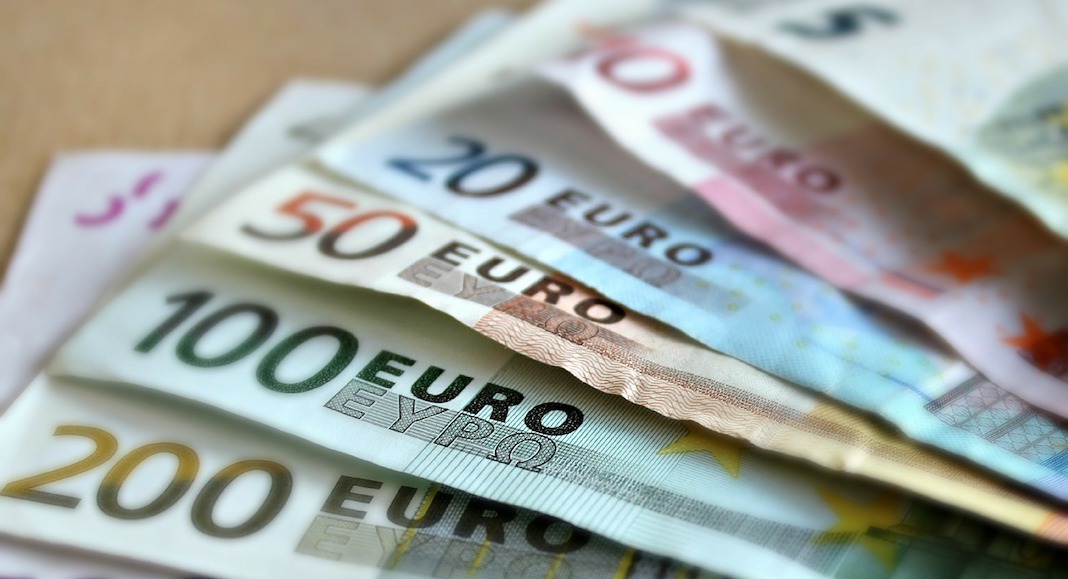 Paris currently ties with Singapore and Hong Kong as the most expensive city in the world. This can be extremely prohibitive to younger travelers who want to see the world but don’t have endless cash flow. But in Paris, being young can actually benefit you financially. EU residents between the ages of 18 and 25 get into pretty much every museum and monument free. For those visiting from outside the EU, here’s where you can get discounts for being a student or younger than 26.

Many Parisian cinemas offer student discounts with presentation of a valid student ID. Try Cinéma Saint-Andre Des Arts in the Latin Quarter for art films and discussions with directors for only 6€50. The MK2 Bibliothèque, in the 13th arrondissement, offers student prices at 7€90 as well as discounts for those under 26 (4€90 Mon-Fri, 7€90 on weekends and holidays).

On Friday nights, anyone under the age of 26 (regardless of nationality) gets free entrance to the Musée du Louvre. Which means date night just got a lot cheaper and a lot more romantic.

Admission is free at the Musée D’Orsay for non-EU 18-25 year olds with a French visa for more than a three-month period. This is, essentially, anyone studying abroad in France. Must show student ID or proof of residence. Admission is also free for university and state school art students under the age of 30, with a student ID showing the name of your field of study (which most French university IDs have).

The Centre Pompidou, the go-to hangout spot for students thanks to its library (which is open until 10pm), has free admission for all art students with presentation of a student ID. Admission is also free for everyone under the age of 26 (not including special exhibitions), so remember to bring photo ID with a birth date on it.

The Musée Rodin offers a tarif réduit of 9€ (down from the standard 12 €) for people 18-25 from outside the EU, with photo ID showing your date of birth. But admission is also free for a large number of other groups, including artists and art students, so if you think you might qualify, don’t forget to check.

The National Opera of Paris, which includes the Palais Garnier and the Opéra Bastille, offers a variety of cheap ticket options, including 5€ standing room tickets at the Opera Bastille and 10€ limited view seats at the Palais Garnier. But if you are under 28 (or unemployed), you can get last-minute tickets for 35€ for the opera, 25€ for the ballet, and 10€ for Sunday chamber music concerts.

If you’re looking for monuments, many of them are a part of the Centre des Monuments Nationaux, an organization that runs dozens of monuments around France, and 18 in the Paris region alone. These include:

The Arc de Triomphe, Napoleon’s famous “bragging rights” construction, which has a tarif réduit of 5€ for students age 18-25 with valid ID. Go at sunset for some of the best views in the city.

The Panthéon, where such people as Émile Zola, Victor Hugo, and Marie Curie are buried, which has a reduced fare of 7€ for under-26-year-olds from outside the EU. Don’t miss the panoramic view from the top of the building — it’s a long climb, but definitely worth it.

Sainte-Chapelle, which has a reduced fare of 8€ for 18-25 year olds able to present a valid long-term visa. While on Île-de-la Cité, you can also get a tarif réduit of 7€ just for being under 26 at the Conciergerie, the famed medieval castle on the Seine where Marie Antoinette was imprisoned before her death.