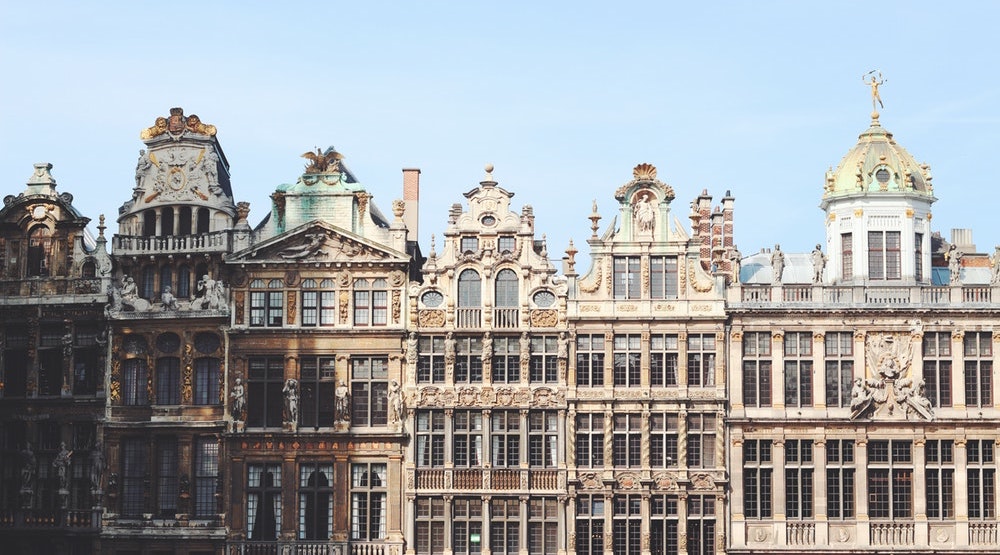 Belgium is perhaps best known for its delicious waffles, tiny geographic span, and downright confusing linguistic landscape. Situated between France, the Netherlands and Germany, this minuscule country somehow manages to incorporate all three influences and all three languages. For those Francophiles who are wondering, “Can I speak French in Belgium?” The answer is yes — and no. With that confusing introduction, we’ve decided to break it down for you. Mainly so you’ll be able to confidently order those incredible waffles (gaufres / wafles / waffeln) in the correct language (with extra whipped cream, of course). 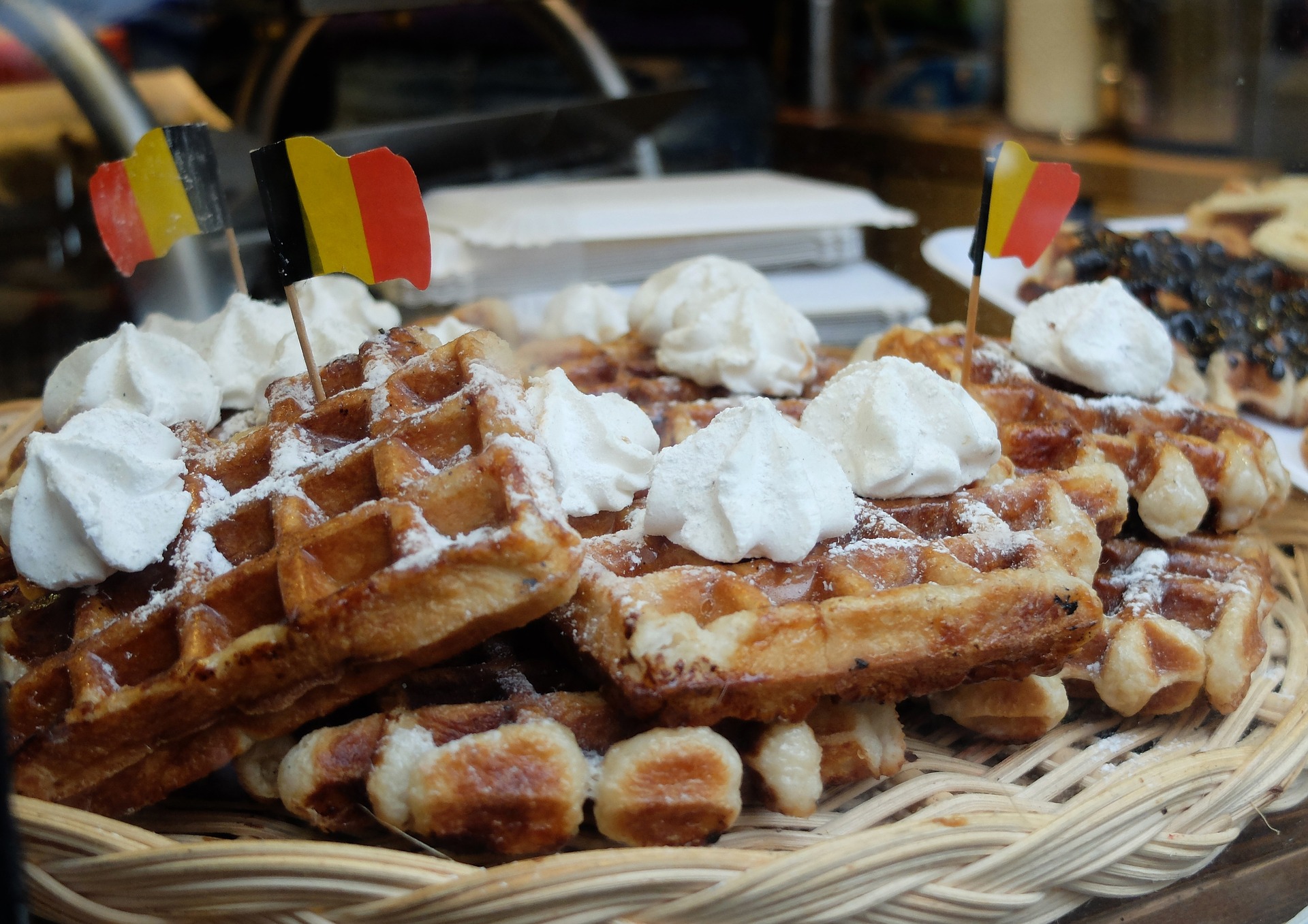 Although you’re probably vaguely aware that French and Dutch are the two main languages, Belgium is actually officially trilingual, with approximately 59% Dutch speakers, 40% French speakers, and a teeny tiny 1% German speakers. Generally speaking, the southern half of the country speaks French, the northern half speaks Dutch, and a small southeastern chunk uses German. 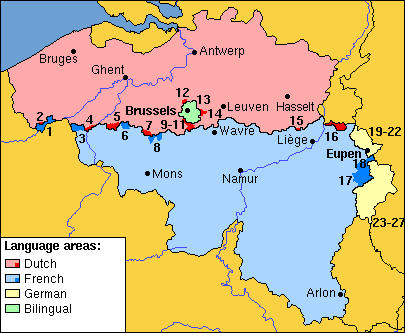 Beyond these, Belgium also has a slew of regional languages that are related to—but distinct from—French and Dutch, like Walloon, Picard, Champenois, Lorrain, Low Dietsch, East Flemish, and West Flemish.

If you’re not sufficiently exhausted from that list, we’ll add one more unexpected language to the mix: Yiddish! Antwerp, a northern Belgian city, is home to about 20,000 Jews, making it one of the last Jewish communities in the world that uses Yiddish as their primary language.

Are these languages unique to Belgium?

In Belgium, the French that they speak is basically the same language as in France itself. Sure, the accents are different (as French people are quick to remind), but aside from small colloquial differences, the grammar and overall language are the same, and might differ in the same way that British and American English do. And those small differences become almost nonexistent for well-educated, younger Belgians, who often make an effort to mold their speech and work towards the French standard. 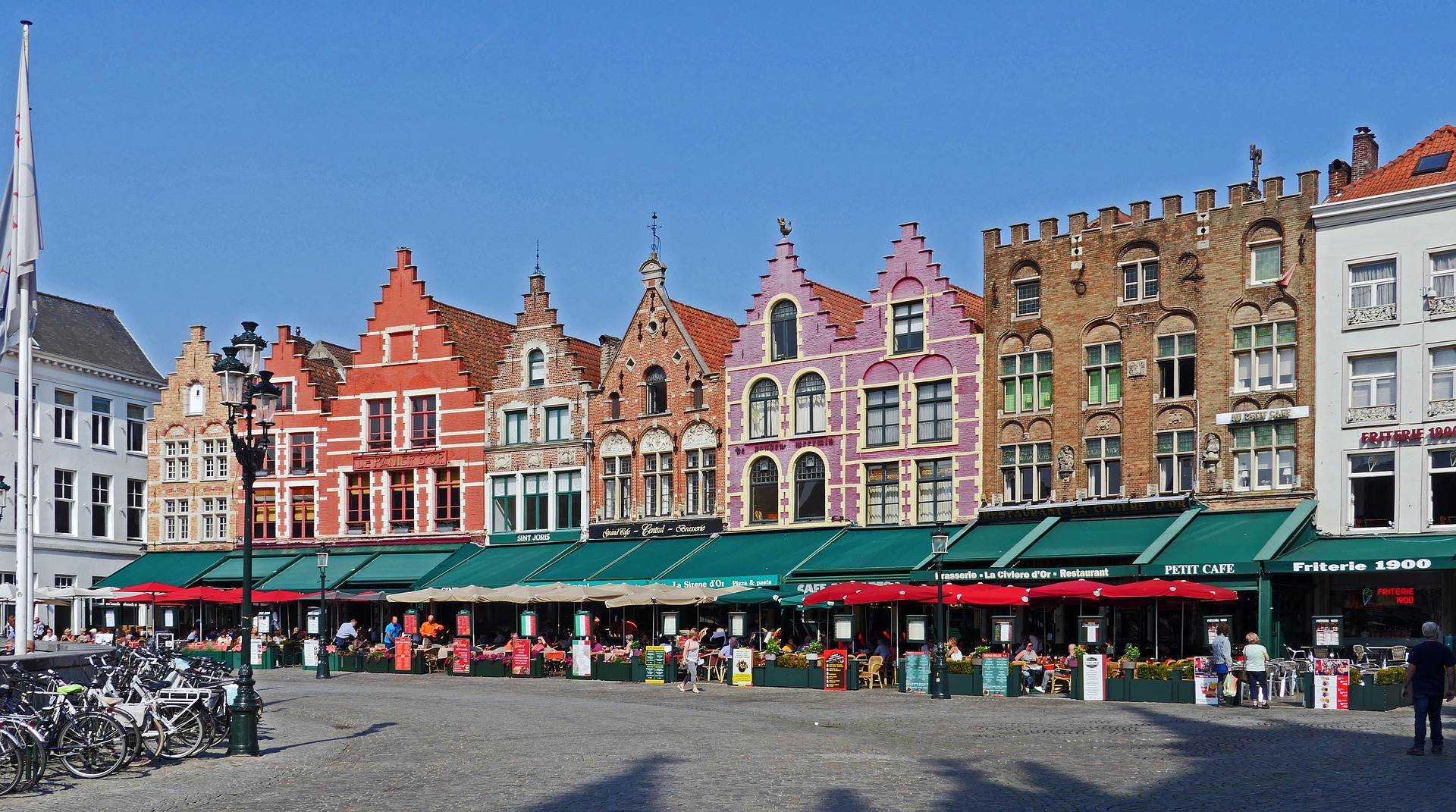 The same is true for Dutch, which is actually called “Flemish” in Belgium, but is quite similar to the original language in the Netherlands. The jury’s still out on this one, though: some Dutch speakers can understand their Flemish counterparts, and vise versa; but many find these spoken differences quite substantial. Aside from pronunciation and intonation differences, Flemish has also, unsurprisingly, incorporated French words into every day speech.

And for the Germany minority, Belgian’s German-speakers learn standard German, although those aforementioned dialects are spoken in some communities.

And what’s the deal with Brussels? 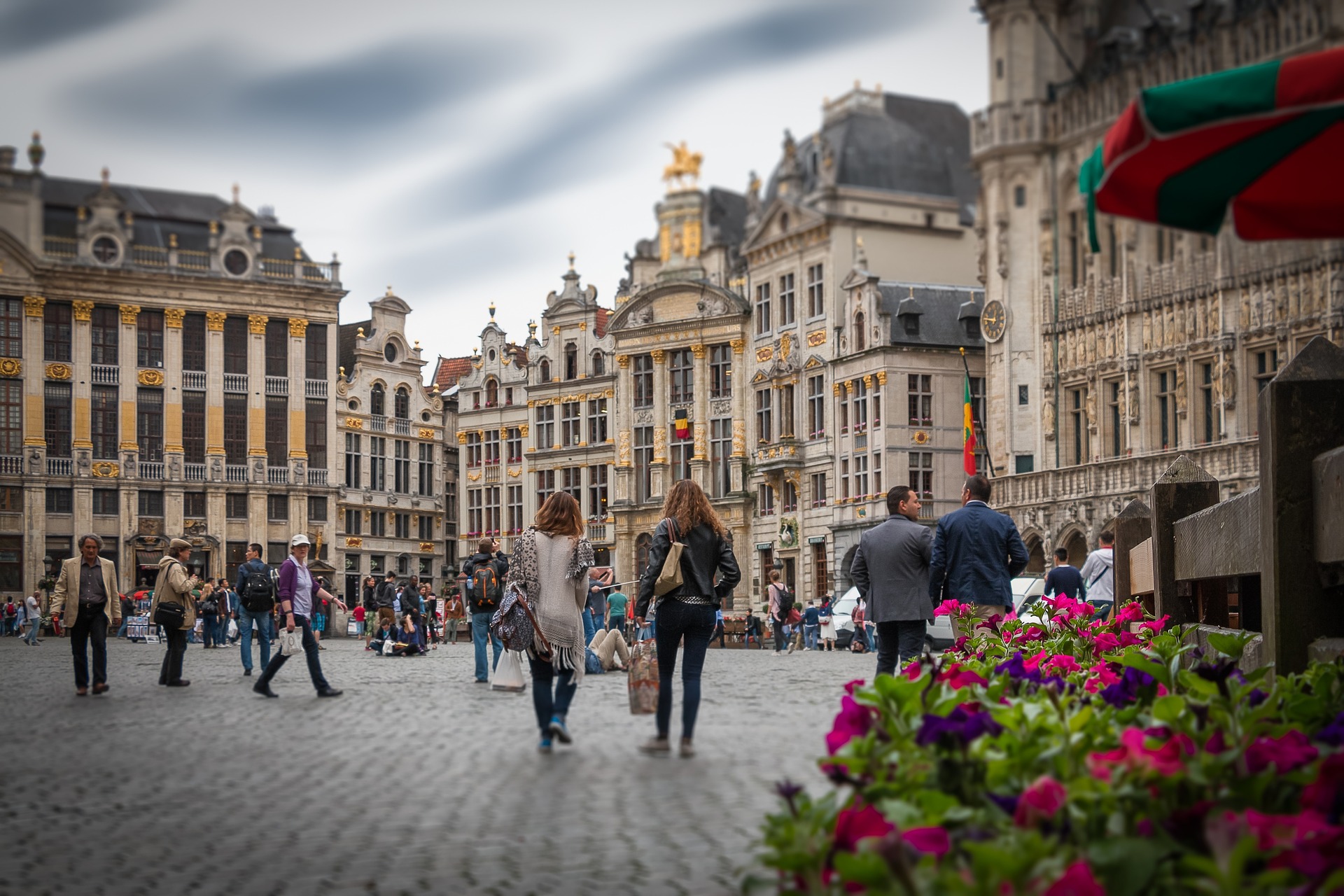 Brussels, the capital of the country and the de facto capital of the EU, is officially bilingual, meaning that all street signs and official documents are presented in both French and Dutch. In actuality, 80% of Brussels’ population speaks French, and people generally use French to get around. And because the capital is so international, it’s pretty easy to get around with English in the more touristed spots.

The short answer: This linguistic divide has been going on for quite a while and still causes tension for Belgium citizens and within politics.

The long answer: The language divisions began as early as the first century BC when Germanic tribes brought their language to the Netherlands and Belgium (which weren’t, of course, those respective countries back then), and then Julius Caesar took over France (“Gaul”) and the southern Low Countries and introduced Latin. The Roman Empire—and importantly, its Latin language—never fully developed in northern Belgium where, instead, the Germanic languages developed into what is now Dutch/Flemish. A slew of other historical events and factors exacerbated this divide, and has caused significant modern-day tensions within government and for communities’ identities. Many people tend to feel more connected to their regions, rather than an overarching national identity, and language inevitably plays a huge role in this divide.

So can you speak French in Belgium?

If you’re simply trying to answer the original question, “Can I speak French in Belgium?” here’s our take: you’ll do fine in bilingual Brussels and much of the French-speaking South. But if you’re looking to be a conscientious tourist, pick up a few Flemish words for your northern excursions, and you’ll likely get a friendly “dank u” in exchange.

Luckily, you can find varieties of Belgian waffles all over the country, and “yum” seems to transcend all language barriers.