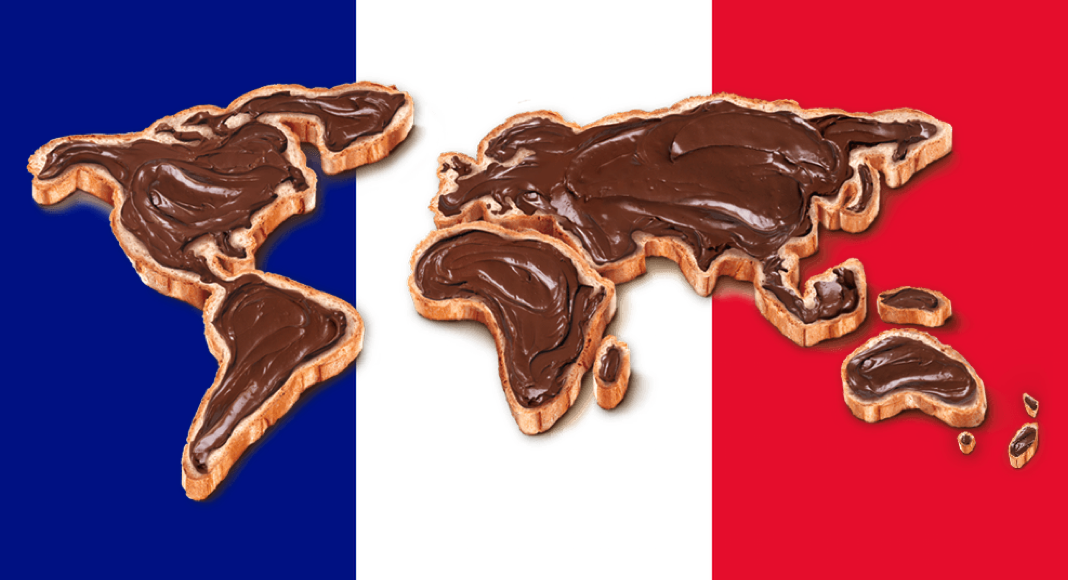 Nutella: The Key to French Greatness?

Americans love peanut butter, just as Australians love Vegemite, and Brits love Marmite. We all have our national favorites.

For the French it’s Nutella, that sweet chocolate-hazelnut spread that kids grow up eating at breakfast. The Italians may have invented it but the French are by far the biggest consumers in the world. (They consume 26% of the world’s Nutella.) A crêperie that didn’t serve Nutella wouldn’t last a week. 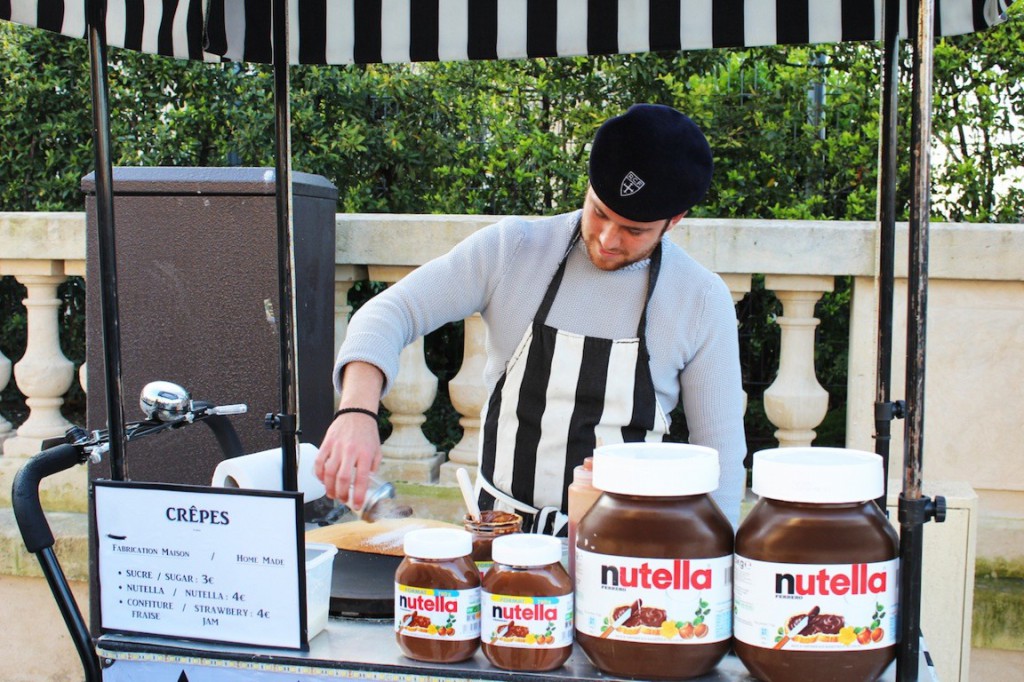 So it was shocking when French philosopher Régis Debray attacked Nutella in 2015, causing a national uproar. He might as well have gone after motherhood and the 35-hour workweek while he was at it.

What inspired the critique of Nutella was a proposed set of educational reforms in French middle schools, including a de-emphasis on the teaching of Latin and other traditional subjects. Debray felt that these changes would make school too easy.

He chose to express his view this way: “Civilization is not Nutella, it is effort!” Cue the gasps.

Author and professor Mara Goyet responded with an essay explaining the ways in which Nutella is, in fact, at the very heart of French civilization. (This is an excellent example of the art of débat that the French love so much.)

Goyet began by arguing that Nutella IS, in fact, effort. Why? First, because it is practically impossible to quit eating once you start. Talk about effort! Goyet called the struggle, “a form of spiritual exercise… an art of self-mastery.” Can you imagine someone saying that about peanut butter? 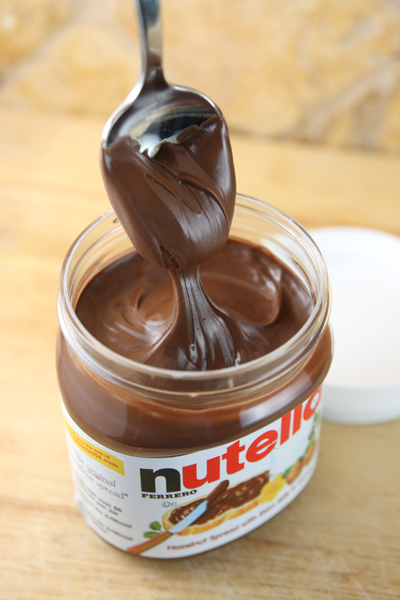 Next, she explained that Nutella is so gooey that a dishwasher can’t wash it off the knife or spoon you use to spread it. Instead, these have to be cleaned by hand, forcing children to learn the “traditional gestures” of our grandmothers, that we no longer use because of dishwashers. This makes Nutella, “a link between generations, a vector of tradition.”

Goyet went on to argue that Nutella teaches many virtues, like patience (because it is so hard to get the damn lid off), focus (because once you eat it you don’t want anything else), and understanding the consequences of our actions (because if you eat too much, you get fat).

But my favorite was when she wrote that Nutella lasts practically forever — it’s so full of preservatives and chemicals that you don’t even need to put it in the refrigerator. Some people might find this kind of icky, but not Goyet. No, she believes this makes Nutella “proof of resistance, durability, sangfroid!”

Nutella “refuses the diktats of the consume-by date… it is devilishly Braudélian.”

Seriously — Braudélian? The French even get all intellectual about their junk food! (It means the long-term in a historical sense.)

Goyet finished by curtly informing Debray that he can blather on all he wants about subjects like school reform. But when it comes to the really important stuff — and is there anything more important than Nutella? — he can just shut his darned bouche!