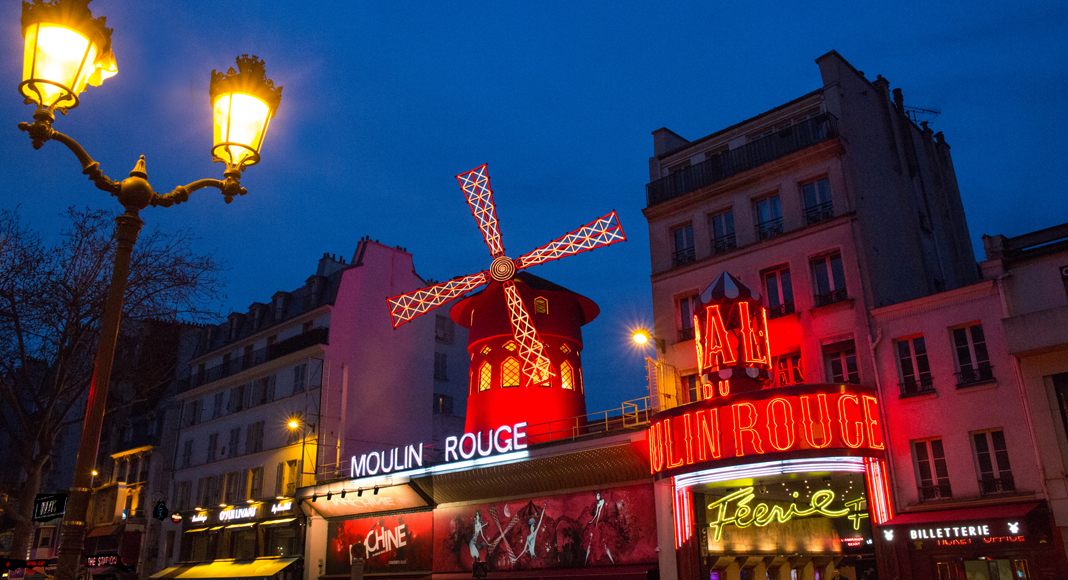 (Sponsored Article) The greatest payoffs come from the biggest gambles, and Moulin Rouge is proof. This dance hall-cabaret opened its doors in 1889, betting on its ability to attract a cultured and wealthy clientele into the lively (and somewhat unruly) haven for artists, Montmartre.

The powers of attraction were strong for Moulin Rouge, and what began as a dance hall quickly grew into “The Palace of Dance and Women.” Moulin Rouge became the mecca of party, immortalized in the painted posters of Henri Toulouse-Lautrec, as the birthplace of a new dance (the cancan!), and for its role in history as the one of the first cabarets.

The combination of the vintage décor with the authentic memorabilia transports anyone who enters the dance hall back to the early 1900s. Decorated in the style of the glamorous Belle Époque, the dance hall features original mural paintings and posters, affixed to Morris columns, of the artists who’ve taken the stage at this mythical venue. Over the years, Moulin Rouge has hosted innumerous greats like Mistinguett, Maurice Chevalier, Ginger Rogers, Edith Piaf, Frank Sinatra, Liza Minnelli, Elton John, and more.

When the curtain goes up, the stage fills with 80 performers, including 60 Doriss Girls, recruited from all over the world, to perform this year’s cabaret revue, Féerie (Magical Extravaganza). Twice every evening, the performers take the stage in over 1,000 feathered, sequined, and rhinestone-bedazzled costumes made in renowned Parisian ateliers. Acrobats, jugglers, cancan girls, and dancers sashay, twist, and cancan to original songs in the tradition of the French music hall.

For an exceptional evening, the soirée dîner-spectacle treats you to a dinner of traditional French gastronomie crafted by David Le Quellec, the Moulin Rouge’s chef since 2015. Le Quellec shows off his talents with innovative seasonal à la carte and prix fixe menus. Working in coordination with pastry chef Eric Barnerias, 25 kitchen staff members, and 120 waiters, the culinary team cooks for an impressive 500 people nightly.

The dance hall’s seats are filled by 900 eager audience members every night, but the best view is above it all in the VIP balcony. At a private table, set with complimentary glasses of champagne and macarons, you’ll have a full view of the stage to see every aerial flip, cancan high-kick, and choreography formation of the infamous Doriss Girls.

Entertaining more than 600,000 spectators each year with its elaborate cabaret revues, the Moulin Rouge has a permanent spot on the mantelpiece of quintessential Parisian experiences. Iconic, bold, mythical, historic, and captivating, it just wouldn’t be Paris wouldn’t the Moulin Rouge. For friends going out on the town, a night out with a family, or a romantic rendez-vous, Féerie is sure to be as enchanting as its name suggests.

Note: Sponsored Articles do not belong to the editorial team at Frenchly. They are provided or written at the request of the advertiser, who determines the content. 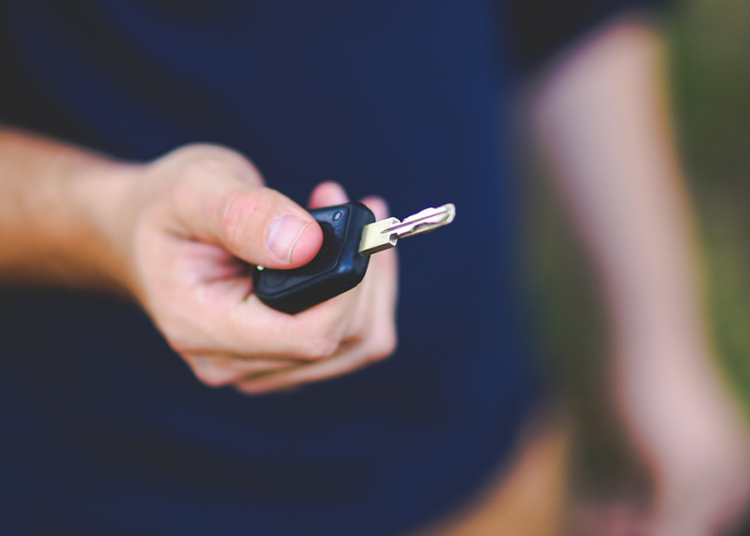