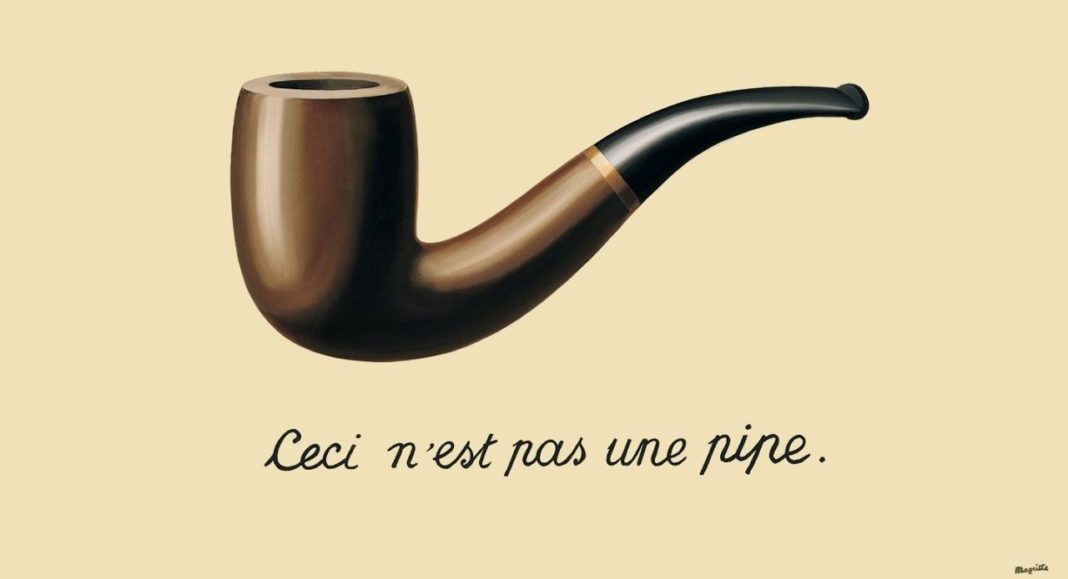 This is How You Know You’re Fluent in French

Fluency in French is one thing. Understanding what the French are actually saying is another. Why? You need to have mastered le deuxième degré. If you haven’t heard of le deuxième degré, then boy oh boy do we have some work to do.

For years, French teachers have failed to teach their students about this aspect of French, yet I would argue that it is the most essential feature of the language. How do I know? It’s been the toughest, gnarliest roadblock I’ve had to overcome in my language comprehension skills here as an American expat on the verge of naturalizing. And I’m no newbie to the language! French has effectively been my second language for over half my life now.

But no one tells you about the deuxième degré, at least not until you get to l’hexagone. And then it hits you like cement truck because, newsflash, the French probably spend about 65% of all their social interactions conversing in the deuxième degré.

To break it down, think of the French language as having two different levels. The premier degré, or first degree, means that what is literally said is meant literally. There is no other underlying interpretation.

The deuxième degré is the second degree. It means that what is literally said may have an underlying intention, meaning, irony, or humor, and you have to read between the lines to get the full gist of what has been said. The most insidious aspect of the deuxième degré is its ambiguity: because it leaves room for interpretation and guesswork, especially in the case of an ironic insult, you cannot confidently confront the speaker about what he or she has said. They may simply fall back on the premier degré and deny any other meaning.

Admittedly, as a non-native speaker of French, this feature of the language is downright killer. Why? Above all, it’s a shift in mindset. Instead of assuming everything is literal, one has to get into the habit of questioning and interpreting. It comes naturally to the French because they spend their entire lives swimming in it, and they often use it to get something across in a very fine, subtle way…it’s a technique they call “faire passer un message”. And we Anglos? Well, we just go straight for the jugular. You can imagine the cross-cultural struggle. The French like to verbally fence, while Anglos prefer being verbal John Wayne’s in a shootout.

So, how can you start practicing the deuxième degré if you’re not in France? The best place to start is with a few essential expressions, and by playing a game of “What Do You Mean” à la Biebs. (It’s a good thing Justin never dated a French woman.) Here are a few critical clues to key you in to the deuxième degré.

The lowdown: For English native speakers, this is a false friend. You may think it means “not terrible,” as in “not bad.” Don’t be fooled. If something is pas terrible, it’s really not great at all. It’s derived from the use of terrible as a way to say “fantastic” or “awesome,” which is a bit outdated, but “pas terrible” has stuck.

The lowdown: French humor au deuxième degré can seem incredibly, incredibly politically incorrect…and there’s no doubt, taken literally, it is. Hence the dark, subversive pleasure of it—it’s so bad that it’s not to be taken au pied de la lettre. You can get away with saying things in the deuxième degré you could never imagine in the premier degré. Abroad, this is often misunderstood and misinterpreted, much like the film Qu’est-ce qu’on a fait au bon Dieu! which resonated poorly with American audiences who saw it as racist rather than for its very French humor.

The lowdown: “He bought a new car two days ago, and he already got into an accident. He’s real lucky!”. In other words, he’s not lucky at all, he’s an idiot. This style of insult is when you want something to sting, but in a “I’ve taken the high road” kind of way. It’s clever, and it can’t be questioned. Totally ambiguous. You win the sparring match.

Of course, deuxième degré depends on the situation at hand, so if you can, find French speakers with whom you can practice, or better yet, just come to France. Once you can read between the lines with near perfect accuracy, then you know you’re really fluent. Bon courage 🙂