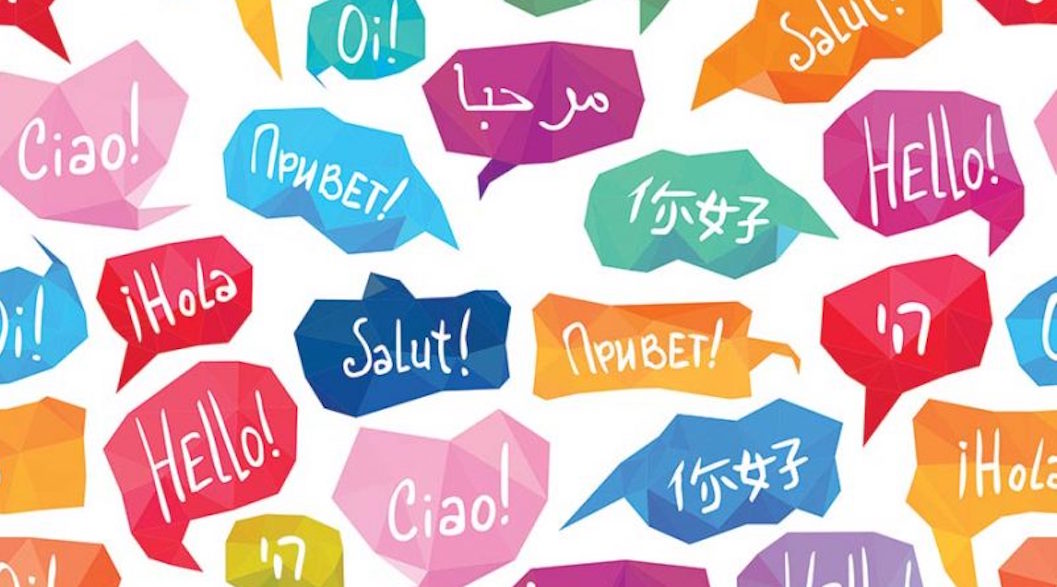 How to Encourage Bilingualism at Home

Bilingual programs and schools are expanding all over the United States. That’s great news, but it’s not enough: bilingual skills have to be taught and reinforced at home as well. That’s where a child’s bilingual future plays out.

For parents, this is not an easy task. Experts estimate that a child must spend one-third of his or her waking hours listening and speaking in the minority language (the language that is not spoken in the schooling or social environment). That’s 25 hours a week or three to four hours a day to properly get on the path to bilingualism. But what do you do when both parents are monolingual in English and a child doesn’t get exposure to another language at school? And conversely, how can non-English-speaking families make sure that their native language is mastered and preserved by their kids at home when they’re so surrounded by English?

In short, is there an ideal learning model and on what factors does it depend? These questions will be the focus of a round table discussion sponsored by the Lycée Français de New York as part of the Bilingual Fair of New York, organized by French Morning, on Saturday, November 3 at 11:00am at Fordham University Law School by Lincoln Center. The discussion will feature Sylvia Edwards, an American with origins in the Caribbean involved in youth mentoring, the new headmistress of the Lycée Français de New York, Audrey Peverelli, who speaks four languages, and a representative of Lunii, a startup that makes audio storytellers for children. The discussion will be moderated by Kathleen Stein-Smith, author of “The U.S. Foreign Language Deficit.”

Research has created theories for family models of foreign language transmission within multicultural homes. Couples use two main methods to teach the minority language: One Parent One Language (OPOL) and Minority Language at Home (MILAH). The first refers to an environment where each parent speaks in his or her mother tongue to the child, while the second describes an environment where the minority language is spoken exclusively at home (and the majority language at school).

Each method has its advantages and disadvantages. OPOL allows each parent to speak his or her own language, which provides a stronger emotional investment. However, it is a method that requires discipline. MILAH requires less effort, especially if both parents share the same language, but it can cause delays in the development of vocabulary in the short term.

For English-speaking couples whose children attend school in a 100% English-speaking environment, these models do not apply, there are different methods to employ. They must then rely on alternative means (nannies or au pairs using the language, play groups, bilingual books, educational DVDs, television program, etc.).

The Bilingual Education Fair will be held from 10am to 4pm on November 3 at Fordham University’s Lincoln Center campus. Buy your tickets at discounted rates here (required to be able to attend the conferences).

11am: “Fostering bilingualism at home,” a panel discussion

12pm: “The Benefits of a Bilingual Brain,”  a fireside chant with Ana Ines Ansaldo, interviewed by Fabrice Jaumont.

More than 60 exhibitors will be there representing six languages. Schools, extracurricular activities, booksellers, publishers, and after school programs from the New York metropolitan area will be there to help you navigate the growing number of offers in bilingual education (list of exhibitors here).