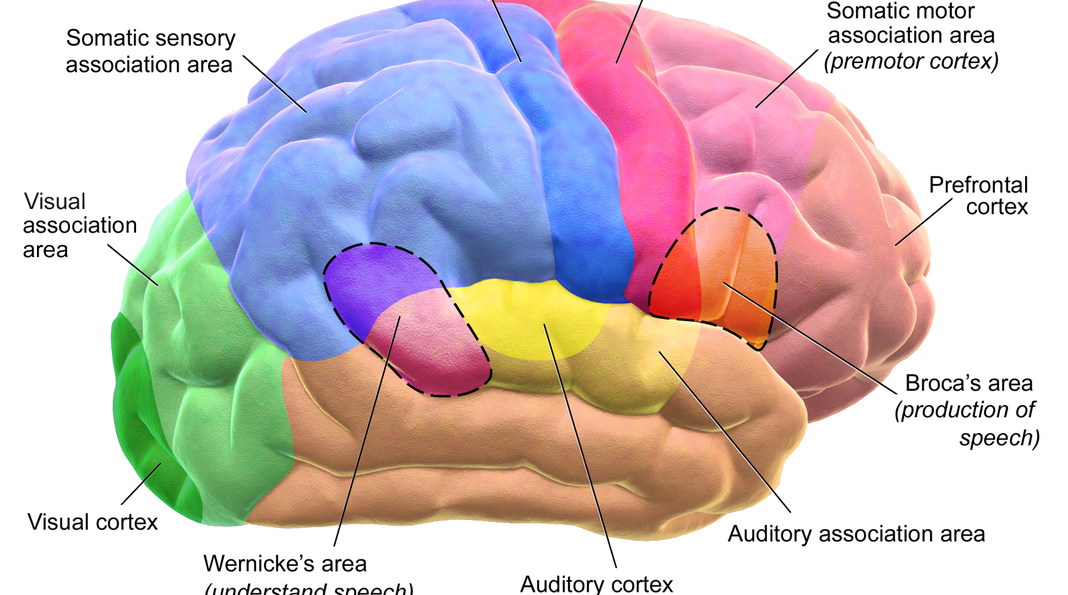 The Hidden Powers of the Bilingual Brain

Speaking two or more languages is obviously important for communication. But bilingualism also affects brain development ways that scientists have only begun to understand in the recent years.

The benefits of bilingualism for the brain will be at the heart of a talk organized by the Lycée Français of San Francisco for the second annual Bilingual Education Fair, hosted by French Morning, on November 17th, 2018. The name of the talk is, “How does learning two languages positively impact cognitive development?”

Ashley Chung-Fat-Yim, a doctoral student, along with one of the world’s leading experts on the subject, Ellen Bialystok, PhD and professor at York University in Canada, will present cutting-edge research showing that bilinguals perform certain tasks better than monolinguals.

What Dr. Bialystok and other researchers have discovered about benefits of bilingualism on brain functioning revolves around the “executive functions” of the brain. Essentially, this is the group of cognitive processes that allows the variation of processing of information according to the given objectives, so to adapt rather than to remain rigid and inflexible. By adapting to use two languages or more, the bilingual would develop a greater ease in choosing the relevant information available in the brain for a given task.

One of the methods utilized by researchers to come to this conclusion is the famous Stroop test. A list of colors are written, showing each word in a different color than the word itself represents. The tested person is asked to give the name of the color of the text. The reaction time is measured. In general, this is longer when a word describing a color is presented in color that does not match the word, for example “blue” written in red. The brain first provides the answer that results from the reading (“blue”) before it finds the right answer (“red”).

What Bialystok and her colleagues are demonstrating is that for bilinguals, reaction time is markedly shorter; their brains are able to identify the correct response the quickest, and able to ignore the interference created by the contradictory signals.

The hypothesis is that bilinguals, used to constantly juggling two languages (i.e. two simultaneous pieces of information for a given situation), train their “executive functions” more than monolinguals.

It’s your turn to try: look at the list of words below and pronounce the color in which they are written. Do the test with those around you. In principle, bilinguals should be faster than monolinguals. 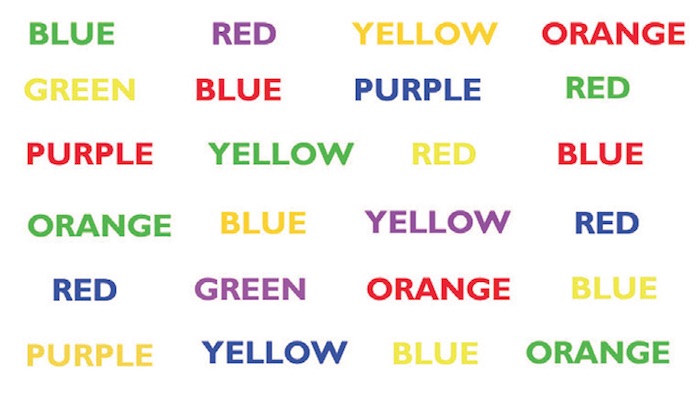 The conference takes place from 10:30 am to 11:30 am on November 17 during the Bilingual Fair. Register here.

The San Francisco Bilingual Education Fair is being held from 10am to 4pm on November 17 at the Meridien. Buy your discounted tickets here (required to attend the conferences).

10:45 am: “How does learning two languages positively impact cognitive development?“

2pm: “The benefits of being there: How global travel experiences enrich the bilingual journey”