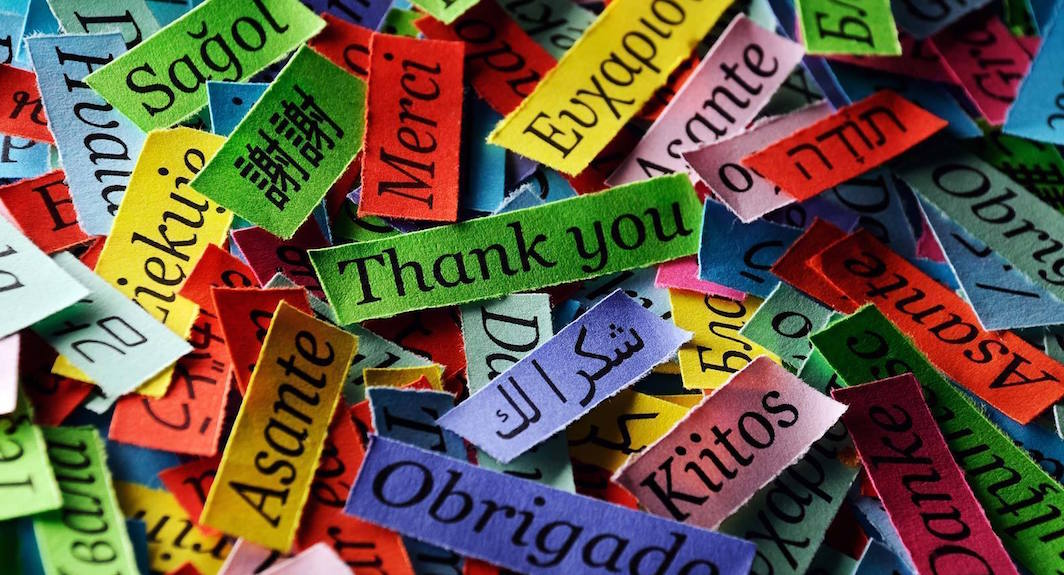 What Happens When You Lose Your Native Language

“My father is sometimes horrified to hear me speak French and accuses me of massacring Molière’s language,” jokes Missiva Khacer, a French expat in the United States for nearly a dozen years.

This lawyer in Florida, specializing in business and immigration law, struggles to structure her sentences in French. “There’s nothing more annoying than a word that stays on the tip of my tongue because I’ve no longer completely mastered something I thought I had definitively acquired,” she explains.

At a time when bilingualism is experiencing renewed interest in the United States, it’s easy  to forget that languages are also being lost. Like anyone immersed in a second language — English, for many expats and immigrants in the US — Khacer is experiencing what speech therapists call “language attrition,” or the loss of part or all of a language unrelated to a pathological issue. In the case of this Florida lawyer, the situation can sometimes be embarrassing, especially within her profession. “Words come to me more quickly in English, but as many of my clients are French, I need to have a perfect mastery of a language, and it’s a real challenge not to mix the two languages in the same sentence, just like Jean-Claude Van Damme does, which wouldn’t be very professional of me.”

Mother language attrition is a complex phenomenon involving various factors that are not always identifiable. The individual’s age is one factor, but it’s not the main one, says Loraine K. Obler, a language neuroscientist at CUNY’s Graduate Center in New York. “More than the age of expatriation, it depends on the percentage of languages to which an individual is exposed from the moment he or she emigrates,” says Obler. Is it possible to completely lose the use of one’s maternal language in the case of total immersion? “I don’t think so,” she continues, “unless the maternal language has not been completely learned by heart.”

People who leave their country at a very young are may find themselves in this situation. Obler cites, for example, a study of Korean children adopted in France when they were between 3 and 8 years old. Fifteen to twenty years after their arrival in France, the author of the study, Christophe Pallier, subjected them to several experiments aimed at assessing their level of knowledge of Korean. The verdict: none recognized the Korean sentences and “their performance was no different from that of a group of native French speakers who had never been exposed to Korean,” he wrote in 2003. Another study on the identification of Korean translations of French words (“la main,” “bonjour,” etc.) also resulted in unsuccessful translations. “It suggests a total loss of language,” says Obler.

Rick Brown, age 56, is not there yet, even though expressing himself in French has become more difficult than before. Born in Verdun to a French mother and American father, this Los Angeles-residing Frenchman grew up in Metz, France. At 18, he made the decision to join his father and move to the United States. “My English was very bad,” he recalls. After studying physics and philosophy, he took an interest in psychology and became a professor. “I was quickly immersed in the culture. I spoke only in English, and my French became rusty.”

Phone conversations with his mother are getting complicated. Brown must look for his words. “What is most difficult for me is remembering everyday expressions even though I haven’t forgotten the vocabulary. I have to use other words.” Thus, during a recent trip to France, he couldn’t recall the word “size” (taille); he didn’t know how to explain the expression “he’s messing with me” (il se fout de ma gueule). “It’s very frustrating, because expressions make conversation fluid,” says Brown, who now has a French accent when he speaks English and a Quebec accent when he speaks French.

“Proper nouns and nouns when used with articles can be a problem,” explains Obler. “Verbs are not as affected by attrition, perhaps because they have broader meanings. Substitutes are easier to find.”

Current generations of immigrants and expats have more access to their native languages than previous generations thanks to new means of communication and the Internet and will more easily be able to combat the effects of attrition. “It helps teenagers and adults, even if it’s just exposure through observation. For children, putting them in front of a screen and showing them a program in French will not work. You have to speak the language,” she continues.

Nicolas Leophonte, a drummer and record producer, left Toulouse for Austin 20 years ago when he was 25. “I tend to forget certain words or conjugations as time goes back. It takes a little effort. Even if I speak French with my wife every day, I realize the difference when we go back to France once a year,” he admits.

He also has another concern for expressing himself: “In the field of music, I learned everything here in English, so I don’t know the vocabulary in French. The same goes for everything to do with computers. The internet didn’t exist when I came here.

To try to maintain his French, Rick Brown speaks on Skype with his half-brother, mother, and step-father. “They correct me from time to time,” he admits. “It is easier for me to talk about philosophy, with technical terms, with my stepfather than to have an everyday conversation.” Nevertheless, he is still a Frenchman, and admits that he misses sitting on the terrasse of a café to watch people pass by. The language leaves, but habits die hard.