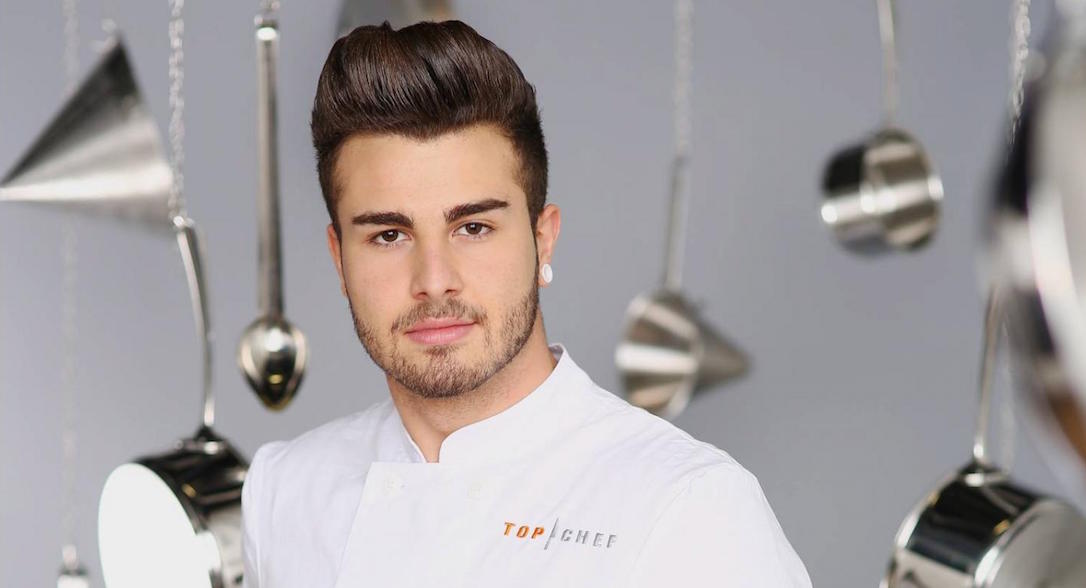 Kevin d’Andréa, a finalist on France’s version of “Top Chef” in 2015, took over the kitchen of La Villa restaurant in Houston in January. The 27-year-old chef aims to revitalize French cuisine and win the hearts of Americans with the flavors of Southern France. “I am a perfectionist. I want to simplify the French restaurant, make it accessible to everyone,” he says.

Armed with a diploma in catering and hospitality at the age of 17, he began learning from the top chefs in France. His first apprenticeship was in the kitchen of the five-star hotel Belles Rives, in Juan-les-Pins, under Alain Llorca for two years. He continued in Paris at the Hôtel Meurice, where he assisted the great chef Yannick Alléno, and at the Plaza Athénée under the direction of Alain Ducasse.

With years of experience at such renowned institutions under his belt, Kevin d’Andréa decided to go to London to work on his English. He spent a year at Bob Ricard’s restaurant, Bob Bob Ricard, and then move on to participate in the cooking competition show “Top Chef,” which he described as a truly rewarding adventure, even though he did not win the competition. “My cuisine, which used to be classic and unconventional, has evolved thanks to this. I’ve become more assertive,” he concludes.

With several projects in mind, he threw himself into his work and opened his first restaurant, Le Mensae, on the hills of Belleville in Paris, at the age of 24. His self-named “bistronomical” approach to French cooking earned Le Mensae the title of “best Parisian bistro” in the Lebey Guide. In 2016, he was one of the three promising young chefs to receive the Grand Chef de Demain Award from a panel of journalists. But very quickly, he felt cramped. “The Grand Cuisine is a very restrictive field in France. I had to leave to free myself,” he explains; he was convinced that it would be better to work as a chef outside of France.

With just his backpack, he left for the United States where he met his wife and landed an opportunity to take control of the French restaurant La Villa in Houston. Succeeding the Frenchman Bruno Gallou, who had been in charge of the kitchen since its opening in 2018, d’Andréa seeks to modernize the establishment. “For me, cooking is about flavors. I want my food to be light and modern while maintaining the familiar flavors of home. For me, that’s the Mediterranean,” says the chef.

He broadened the menu, aware that most chefs today have menus that are constantly changing. “Of course, the French-style hospitality remains the same. What’s changing is the approach to the dishes and their design. My restaurant is based on gastronomic creation. I innovate. I try to be avant-garde and lean on the visionary side of things,” he adds.

The new menu attests to Kevin’s innovative approach to French cooking: escargot ravioli with celery puree and aioli emulsion, mini leeks infused with a truffle vinaigrette served with pork stew croquettes, and even fried foie gras, pineapple quince, and a fig tartinade. He swears he’ll only use seasonal products in all of his sauces, and brings his dishes to perfection with a fine accompaniment of wines from the south of France.