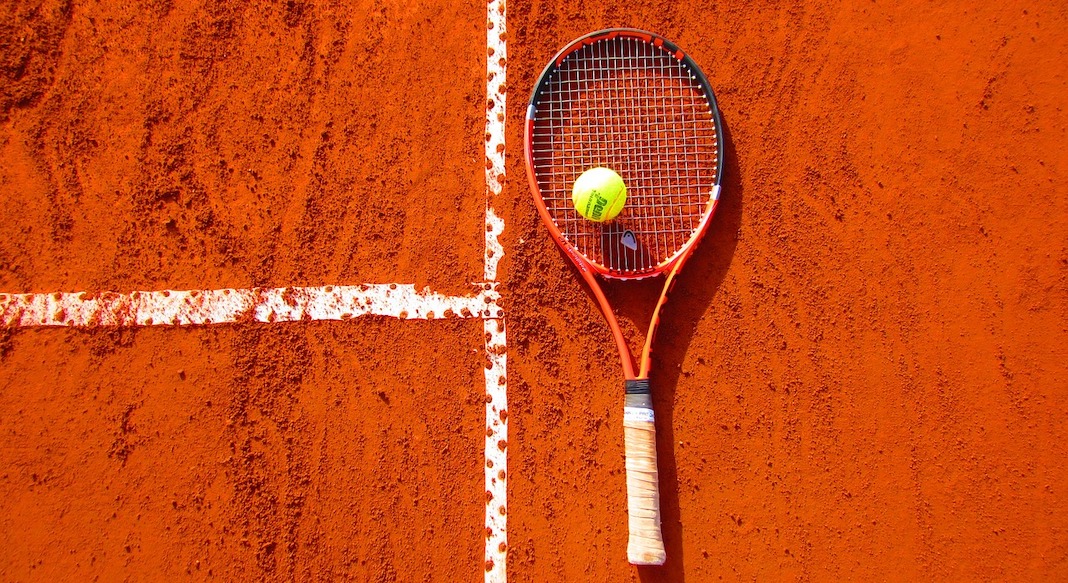 Don your tennis whites and drop your savings on a ticket to Paris. The French Open is open. As one of four annual Grand Slam tennis tournaments “Roland Garros” (as fans call it) brings haughty Parisians, wide-eyed tourists and tennis-chasers together in mutual devotion to the elegant game.

What makes The French Open my favorite of the grand slam tournaments is fanfare. Upon entering the tournament, visitors are greeted by beautiful youths dressed in crisp collared polos. More fresh-faced model types lurk outside souvenir shops to lull unsuspecting, dehydrated victims eager for branded swag. If you’re lucky, they’ll even sing in unison. They need not work so hard: diehard fans are desperate to sport the Roland Garros logo in the weeks to come.

Most of the usual suspects have made it to this year’s 2016 tournament. Fan favorites Novak Djokovic (N.1 ranked) and Rafael Nadal N.4 ranked) were on the same side of the bracket. Odds are high they’ll battle it out in the semi-finals, unless either champion fumbles. Despite the disparity in rankings, it’ll be a juicy match: Nadal is widely regarded as the clay court king, thanks to his ability to maneuver and footstep across the slippery surface, while Djokovic—who typically dominates singles matches—has yet to take home the French Open trophy.

Other competitors include France’s own Jo Wilfried-Tsonga (N.7th ranked). Disappointingly, crowd favorites Roger Federer and Frenchman Gaël Monfils withdrew, citing injury and illness respectively. As for the women’s singles competition, experts and fans alike will not be surprised if the ferocious Serena Williams mows down the competition, especially in light of her triumph at Rome’s Foro Italico.

Despite its location in one of the most costly metropolises in the world, it’s actually possible to find affordable tickets at Roland Garros. For the frivolous spenders, there are package deals that include a terrific seat, buffet lunch, and the camaraderie of other well-heeled tennis fanatics. The rest of us can breathe the rarefied air of champions with reasonably priced “outside courts” passes. These offer access to the smaller courts, which means you can spend the entire day on the grounds, hopping from court to court. While you won’t see the top seeds, you will have the chance to stand mere feet away from up-and-coming talent. A few years ago, I nabbed a front-row seat court-side to see Serena Williams play doubles with Bob Bryan. When I yelled “I LOVE YOU SERENA!”, she heard me.

Not that I actually did that. I would *never* do that.

That was someone else, not me.

Outside courts passes are cheaper still, but buyer beware. This grounds pass gives the ticket-holder exclusive access to wait in lines (for hours) in the hope of an open seat. If your feet have the stamina, and you are a true lover of the elegant game, it’s worth it for top-notch tennis with impressive future champions. Additionally, these lines pulse with verve, and you’ll inevitably strike up a conversation and/or friendship with your neighbors.

The French Open is worth a visit, not only for tennis buffs but for Francophiles and lovers of spectacle. While the US Open is ardently athletic, Wimbledon has the caché of the ultra-posh, and the Australian Open is an electric festival of playful fun, Roland Garros combines it all. Complete with logo-emblazoned macaron.

What else could you possibly want?*