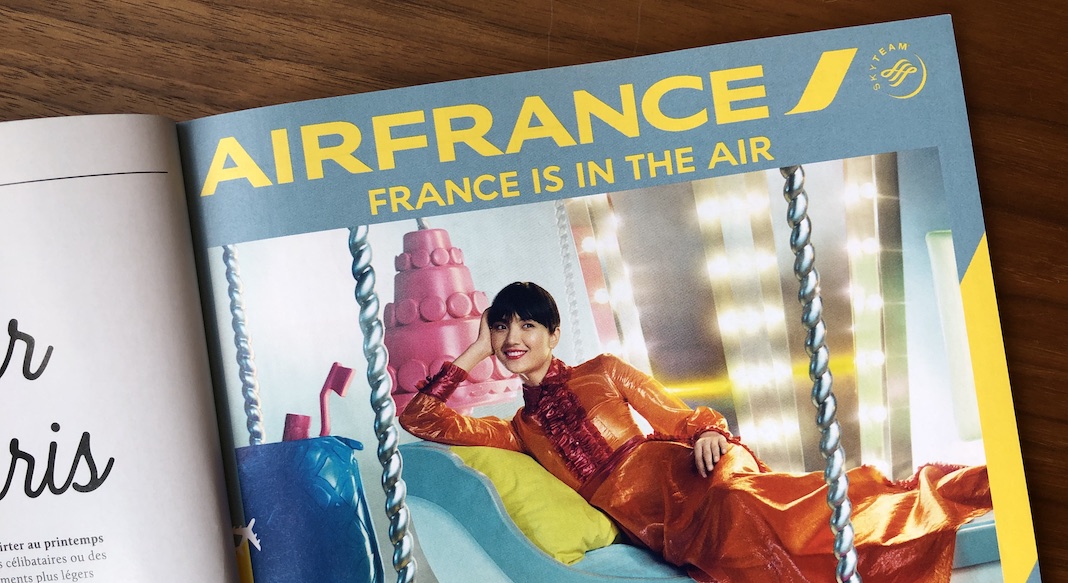 English has become more and more popular in France, appearing in ad campaigns, restaurant names and the daily lexicon of millions of French people. It’s well known that L’Académie Française is concerned about the death of the French language, but on Sunday another French figure spoke out.

The Minister of Culture Franck Riester tweeted out on Sunday his concerns about the use of French in France, urging the French to “say things in French!”

“The loi Toubon is 25 years old! It’s the translation of article two of our constitution: ‘the language of the Republic is French.’ Our daily lives would be today quite different without this simple demand: say things in French!”

He continued in his next tweet: “In a globalization that is linguistic, let us reaffirm the place of the French language. Celebrating the 25th anniversary of the loi Toubon is a reminder of our vigilance in its application and our commitment to its adaptation to the world of today and tomorrow.”

The Loi Toubon mandates the use of French in official documents, commercial contracts and advertisements. It also requires at least 40% of music played on France’s radio stations to be French and dictates that foreign-language TV shows must be dubbed in French.

However, loopholes in the Loi Toubon have allowed English to grow its presence throughout the country. Flip through a magazine, ride on the subway or walk past window displays and English phrases will catch your eye. The language is flourishing in French marketing materials, brands (and branding) and business.

This isn’t the first time Riester has called out the proliferation of English. On February 15 of this year, in an interview with RFI, the minister called the French language “mistreated” and connected French to France’s values, history and culture: “We must fight for that language to be preserved.”

For companies, choosing to “preserve” French can affect their bottom line. English reaches a wider audience, sells well, and is, put frankly, considered cool. French brand Renault has advertisements titled “Never Too Much,” and Air France’s company slogan is “France Is In The Air.”

English has flourished among the general population of France as well, in part thanks to the internet and the globalization of business.

In interviews conducted by the Local France, older shoppers found the prevalence of English in advertisements irritating, occasionally because the French language was being snubbed but mostly because they couldn’t read it. Young shoppers, on the contrary, liked or weren’t bothered by the English slogans.

“English-speakers use French words all the time as well, so what is the big deal?” pointed out Victor, a 24-year-old student, to the Local France.

Advertisers are unlikely to pay heed to Riester’s call so long as English retains its status as the lingua franca. Besides, who can take the Minister of Culture’s push to speak French seriously while his boss — the President of the Republic, Emmanuel Macron — uses Anglicisms like “start-up nation“?