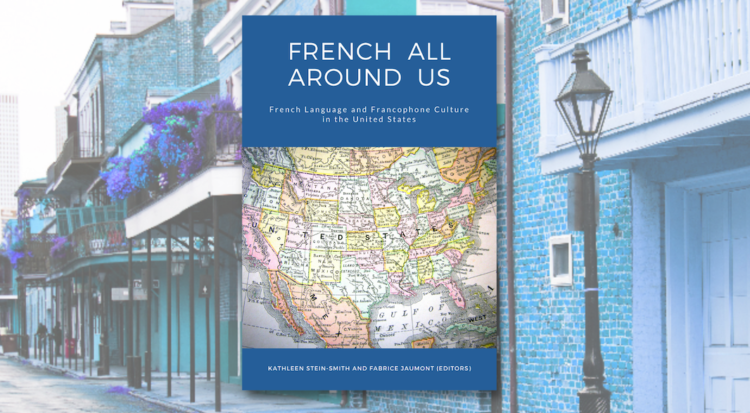 Fabrice Jaumont has been genuinely surprised by the appeal of the new book he recently edited with Kathleen Stein-Smith. Fabrice Jaumont is a French author and has published several works, while Kathleen Stein-Smith is an American librarian and French teacher. Last March, they co-edited French All Around Us, a collection of 22 chapters written by 24 authors—teachers, professors, historians and even French activists. But all of the authors have one goal in common: they want to make the French language shine in the United States through Francophonie, which is defined as nations and peoples united through the French language.

Kathleen Stein-Smith and Fabrice Jaumont’s book brings many authors to the forefront, like Agnès Ndiaye Tounkara, who is the coordinator of the French Heritage Language Program at the FACE foundation in New York and is originally from Senegal.

Mark Labine is another author who contributed to the collection. As a historian, his chapter takes a look at Minnesota’s French history. Another author, Georgie V. Ferguson, brings attention to the Pointe-au-Chien tribe and it’s Franco-Native American dialect—a language which originated in Louisiana.

Through diverse perspectives, the book looks to respond to several questions: What is Francophone culture in 2022? What does it mean to be a Francophone in the United States? What is the future of these diverse cultures rooted in the French language? Is the U.S.’ Francophone culture currently being renewed? Fabrice Jamont answers “Yes” to all these questions without even the tiniest hesitation.

Jamont is the founder of numerous programs, one of them being the French Heritage Language Program. Indeed, Francophone immigration is now predominantly from people heralding from African countries. “The most recent waves of immigration come from Africa,” confirms Jaumont. He also notes that the future of French-language culture is directly dependent upon the diaspora from African countries –this has been the case in Maine for the past 10 years. Jaumont argued that, “There is an amalgamation of culture of the old Francophonie and the waves of immigrants who have recently arrived from Africa.”

More than 2 Million Francophones in the United States

But how do we actually understand America’s Francophone culture? According to the 2020 U.S. Census, 1.25 million Francophones over 5 years old live in the U.S.—a number to which we should add 7% to 10% in order to account for children under 5 years old. Nevertheless, these results do not account for multilingual families that may speak their own languages and dialects as well as French. Fabrice Jaumont adds that, “There are also all those who have or relate to French history,” that might not get counted. In total, 12.4 million residents of the United States affirm that they have a French ethnic origin. Therefore, a more accurate number of Francophones living in the U.S. might be between 2 and 12 million, taking all things into consideration.

In 2018, Louisiana became the first American state to integrate “L’Organisation International de la Francophonie” (the International Organization of Francophonie). Today, French is the 7th most widely spoken language in the U.S. and the second most-taught language in the country. Fabrice Jaumon and Kathleen Stein-Smith’s book thus reflects Americans’ continued interest in Francophone culture.

French All Around Us is currently only available in English, but the authors are working on translating the book into French, with the hope that they will be able to increase accessibility within Francophone populations.

French All Around US : French Language and Francophone Culture in the United States, edited by Kathleen Stein-Smith and Fabrice Jaumon, TBR Books, $24,99. 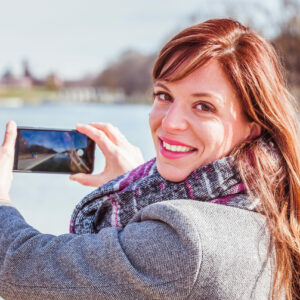 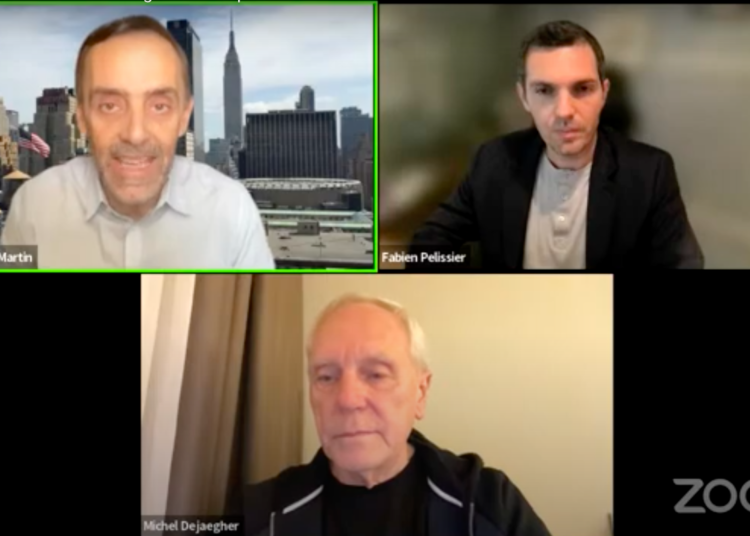 [Vidéo] How to survive the French long term visa process