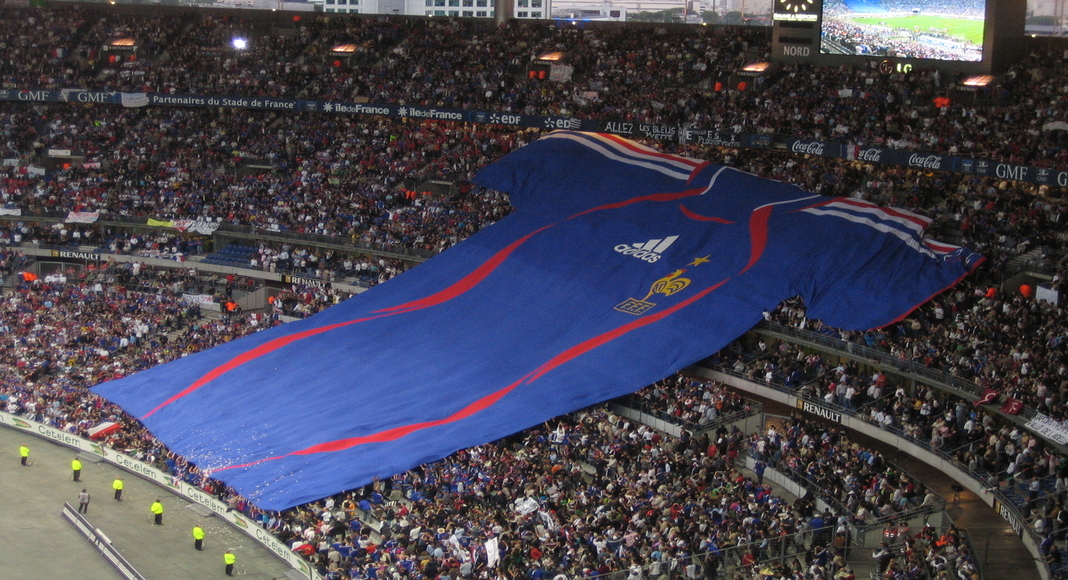 The FIFA World Cup has officially begun. On Thursday, host Russia walloped Saudi Arabia 5-0 to begin the tournament. Tomorrow, the French national team, “Les Bleus,” will kick off its first match when it faces Australia at 6 a.m. EST.

France is widely believed to be among the favorites for this year’s cup. From striker Kylian Mbappe to midfielder Paul Pogba, France boasts a youthful squad and plays with what’s been described as a “lightning quick attack.”

The country has always played an important role in the tournament, dating back to its founding. As France aims to take home its second-ever Jules Rimet trophy, these are some of the key moments in the country’s World Cup history that any fan should know.

1928: A Frenchman founds the World Cup

The World Cup was the brainchild of a Frenchman. The son of a grocer, and a “self-made man,” Jules Rimet was adamant about the ability of sport to bring nations, and people, together in a show of unity. Rimet studied law in Paris, and founded the Red Star sports club in 1897 at the age of 24. He went on to head the Fédération Française de Football (FFF), and was later elected President of FIFA in 1921.

It was Rimet who pushed FIFA to hold a World Cup every four years. And seven years after his election to the national football body, his dream was approved by a 25-5 vote. Two years after that, Rimet crossed the Atlantic by boat carrying a gold trophy, the creation of French sculptor Abel Lafleur, to the first-ever cup, held in Uruguay.

Not one to weigh into politics, Rimet nonetheless believed in the power of sport, saying that through sport, “men will be able to meet in confidence without hatred in their hearts and without an insult on their lips.”

For striker Lucien Laurent, just getting to the World Cup was a journey. A member of the first-ever French national team, Laurent, along with his teammates, had to cross the Atlantic by boat — two full weeks of travel — to get to the match. But within the first 20 minutes of the game, Laurent had made history.

Laurent, who stood at just 5’3” and weighed 137 pounds, sealed his place in the history books by scoring the first-ever World Cup 19 minutes into his team’s match against Mexico. His team went on to win that game 3-1, but failed to advance to the semi-finals.

After tournaments in Uruguay (1930) and Italy (1934), France became the third World Cup host, but not without controversy. That year, the home team made it all the way to the semi-finals, where they faced the previous tournament’s winner, Italy. Tensions between the two countries were high as Italy descended into fascism and Europe careened into World War II.

When Italy took the field wearing all-black uniforms that symbolized the fascist paramilitary, instead of the white jerseys they had been assigned, and performed a fascist salute, it shook the nation of France. When Italy went on to win that game, and to lift the trophy days later, it only rubbed salt into the wound.

Sweet, sweet victory! Fifty-eight years after the tournament started, France won its first and only World Cup 3-0 over Brazil in front of an adoring home crowd. The victory was important not just for its historic symbolism, but also because it broke down racial barriers in an increasingly multicultural France — as players Marcel Desailly and Robert Pires reflect upon in this video for CNN. That France squad was led by Zinedine Zidane, who scored two of the team’s three goals in the final match.

France’s chances at a second World Cup victory were foiled by five words surreptitiously whispered to Zidane by Italian defender Marco Materazzi: “I would prefer your sister.” The headbutt heard round the world marked the end of Zidane’s professional soccer career, and may have cost France the cup. Les Bleus would go on to lose to Italy 3-5 in penalty kicks.

So much for Rimet’s world where men play sport “without an insult on their lips.”