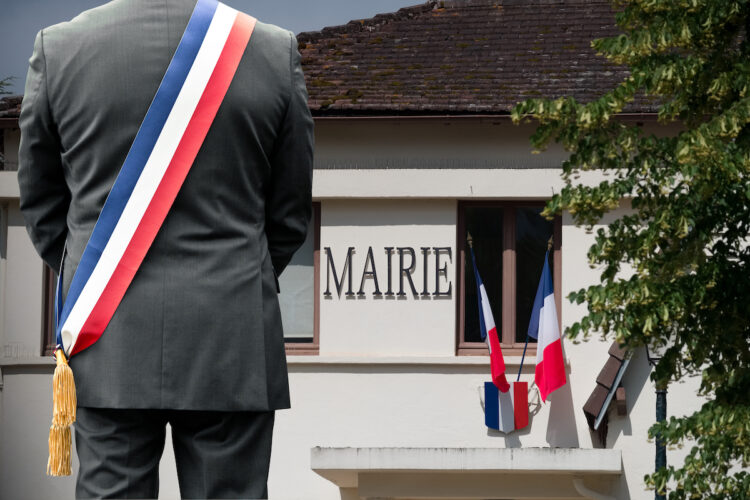 Springtime is upon us and for France it also means a few new laws, or what the French call “mesures,” that came into effect on March 1st, 2022. The new regulations touch upon the health of French citizens, that of the planet, as well as unemployment benefits for young people and alimony payments. France is also reaching into the private sector and is now regulating automobile promotions and advertisements in accordance with the country’s sustainable development platforms.

These new measures come after the country has lessened COVID mask regulations: It is no longer required to mask outside anywhere in France, since February 2nd. Masks will no longer be required indoors– in all shops, businesses and schools, similar to New York City — starting March 14th.

Frenchly has compiled a list of the latest French regulations and everything you need to know about them for a pleasant time in France:

The French government has bad news for French smokers: Some of their favorite cigarettes, rolling tobacco, and cigars will go up in price by 10 centimes (Euro cents) or 16 USD cents. The brands Maya, Marlboro Crafted Red and Elixyr Red cigarettes will undergo the price change while Dunhill Bleu, Marlboro Red, Philipp Morris and Lucky Strike Bleu will keep the same price.  French cigarettes are currently all at around 10 euros per pack, which is quite an investment already, making this price hike quite a significant one.

While the origin of beef has always been mandatory, this new law insists that the origin of poultry, mutton or pork is required on all restaurant “cartes,” or menus. “It will allow consumers to finally have access to the origin of all the meats purchased raw by restaurateurs, and therefore will also promote French origin,” underlines a government spokesperson to the newspaper, Le Figaro. The law will further promote quality and excellence across all French kitchens to ensure that the true and proven French cuisine keeps up to par with its international reputation.

This new law replaces the Garantie Jeunes and aims to engage young people between the ages of 16 and 25 without proper training or university degrees into the workplace. This fully personalized program includes a course that helps young would-be professionals to define their professional goals and find a job. The program also includes career counseling for the person in need as well as an allowance of up to 500 euros per month, depending on their resources. The goal is to improve France’s GDP and keep its youth working! 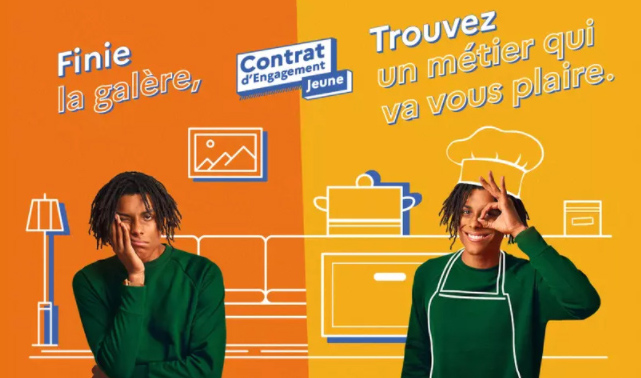 Good news for separated parents! The alimony payments fixed by a judge will now be automatically carried out by the CAF, Caisse des Allocations Familiales, or the MSA, Sécurité Social Agricole. The objective of this new public maintenance service is to avoid late payments and unpaid bills directly from the parent, to protect single-parent families in precarious situations, and to simplify the daily lives of separated parents. The Collection Agency is responsible for directly collecting the amount of support set by the judge from the parent who pays the support (debtor) to transfer it to the parent who should receive it (creditor).

“Think About Carpooling” and“Take Public Transport” are the new mandatory messages on car advertisements. Albeit a sort of odd new measure, if keeping in mind the environmental output by automobiles, this new law aims to reduce pollution and protect the planet by suggesting to people that maybe they don’t need that second car and should consider carpooling. This campaign reminds us a bit of the “Smoking Kills” statements on cigarette packs that are still mandatory in France (and many other countries, including the U.S.A.)