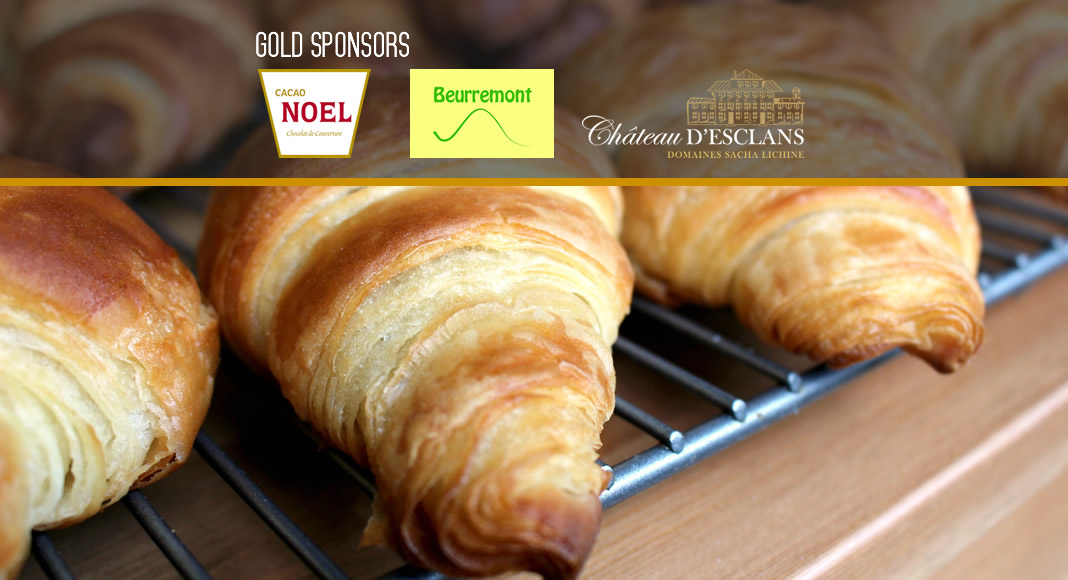 Best Croissant New Orleans: And the Finalists Are…

The final competition of Best Croissant New Orleans is almost here! Frenchly and French Morning are pleased to present today the bakeries that will be competing for the top prize on May 20 at the Southern Food and Beverage Museum. Tickets are available here.

During the final competition, you can enjoy croissants, pain au chocolat, and other pastries, accompanied by jam, tea, coffee, and other small treats. A more complete brunch package will also be offered ($40).

All the viennoiseries presented by the finalist bakeries are made by hand. Appearance, texture, bake, aroma — everything will be inspected by a jury who will perform a blind-taste test with all the croissants and pain au chocolat and determine the best.

Our jury will be composed of food experts and professionals:

The public will also be able to vote for their favorite bakery to win the Fan Prize. May the best boulangerie win!

Finally, the bakeries that will compete for the Best Croissant award in New Orleans are: 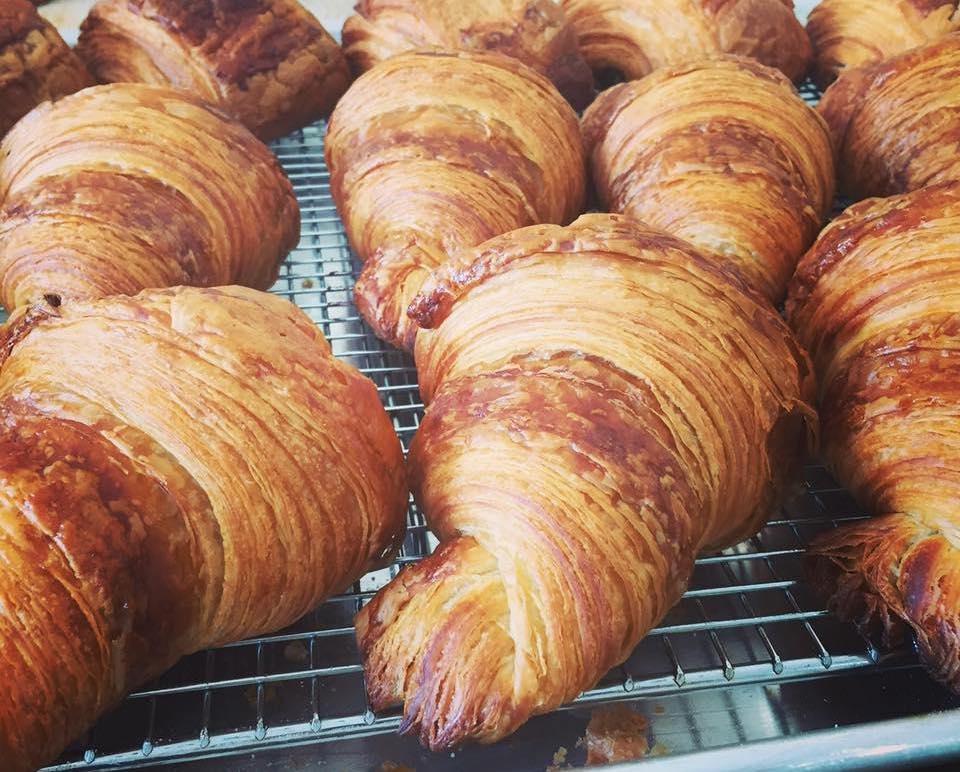 After spending time training in Europe and falling in love with the pâtisseries they found there, Jeff and Lya Becnel returned home and opened their own version of a small modern European pâtisserie. La Petit Sophie, named after the Becnel’s five-year-old daughter Sophie, the bakery was launched with a successful crowdfunding project on Kickstarter in 2015. Shortly thereafter becoming a cottage bakery with a production kitchen set up in their dining room, the couple decided to open a physical location mid December 2017. The beignant is a must try (it’s a mix of a beignet and a croissant!). 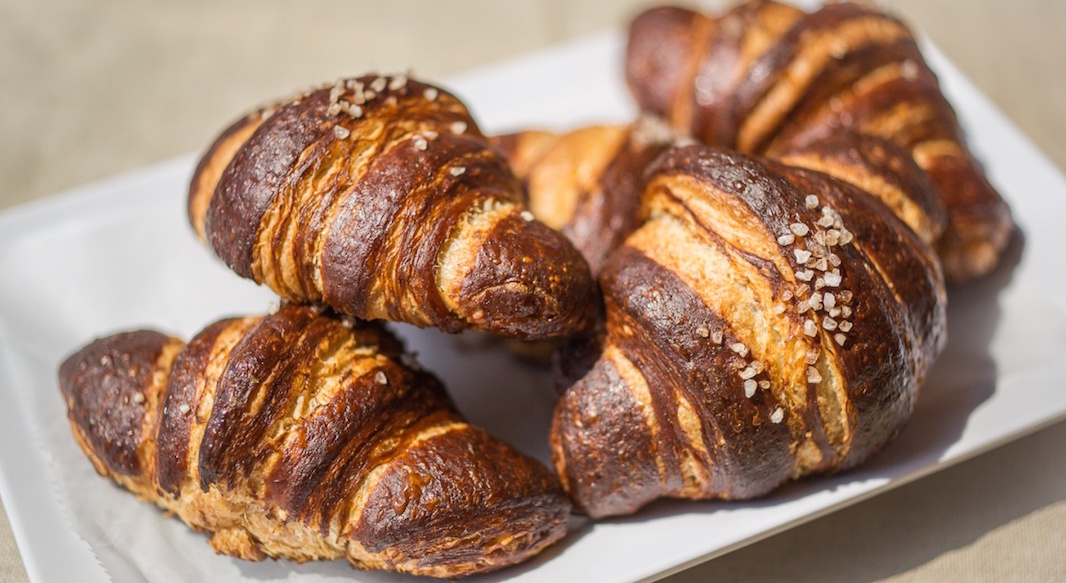 Megan Forman opened her own bakery, Gracious, in August 2012 on South Jeff David Parkway. A former pastry chef at Bayona for six years and then at Sucre, which she helped open, Megan decided to concentrate mainly on breads, artisan pastries, and desserts in her own bakery. Today, Gracious Bakery and Café has three locations: mid-city (S. Jeff Davis Pkway), on the Avenue (St. Charles Avenue) and Uptown (Prytania Street). 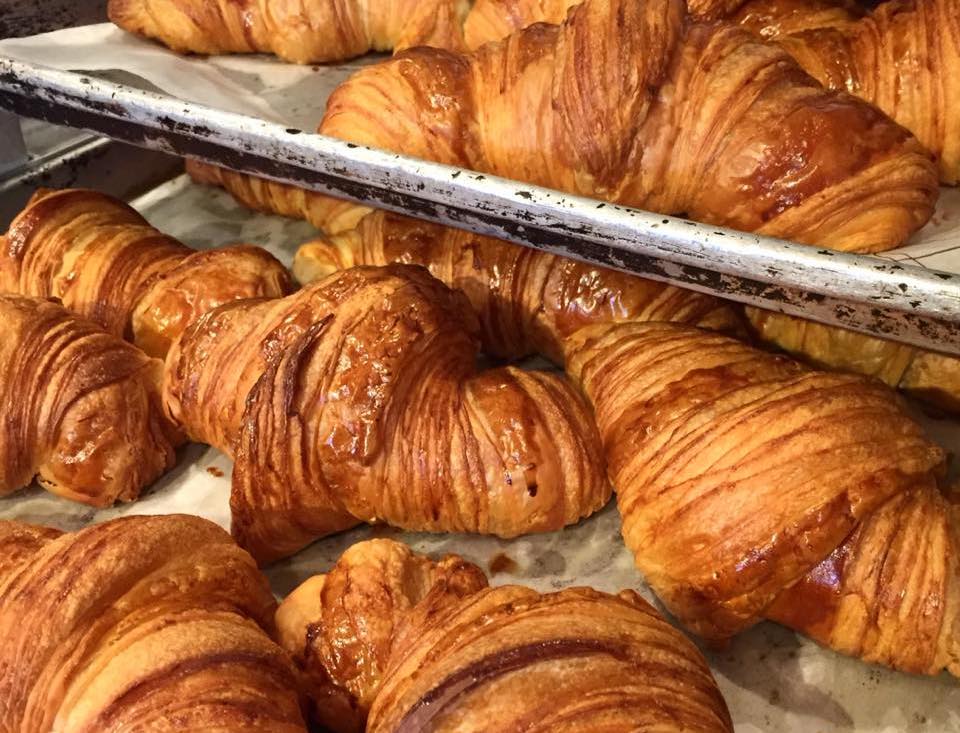 La Boulangerie, founded in 2000, has belonged to the Link Restaurant Group for three years. Located on Magazine Street, this establishment is known for its pastries and artisan breads made with local ingredients. Chef and manager Donald Link, originally from Louisiana, has developed a menu composed of French specialties such as quiche lorraine, Parisian sandwiches, or kouign-amann for sweetness. La Boulangerie also offers Americans a few of their favorites with cheesecake, carrot cake, and the famous red velvet cake. 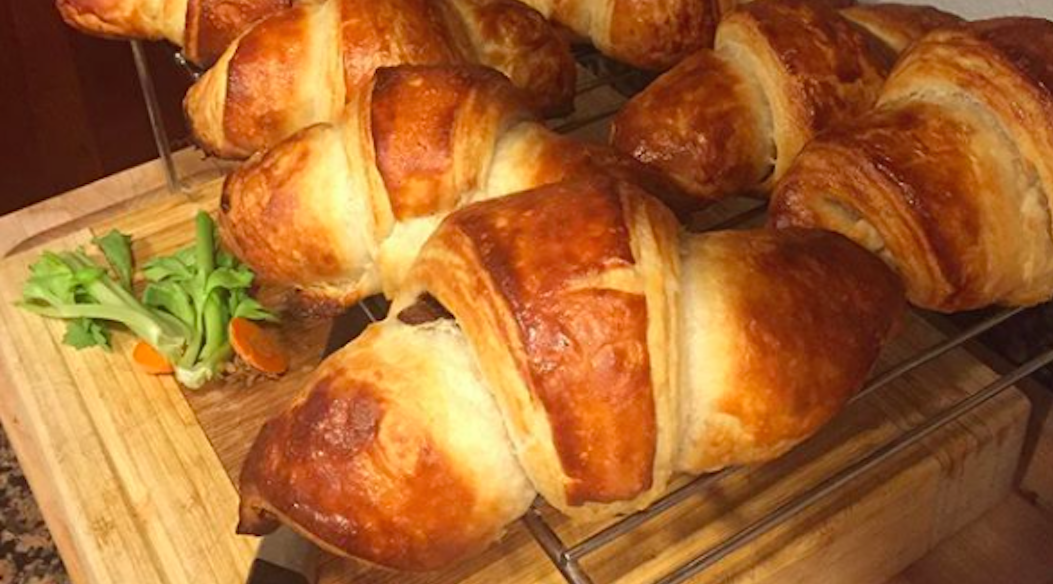 Mayhew Bakery is a boulangerie that produces small lots of handmade sourdough breads and pastries using ingredients supplied by local farmers. Products are sold in various places such as Robert Fresh Market which has three locations in Lakeview, Metairie, and Uptown. Kelly Mayhew, the owner and chef, has worked for several great chefs in Charleston and is an alumnus of Brennan’s in New Orleans. 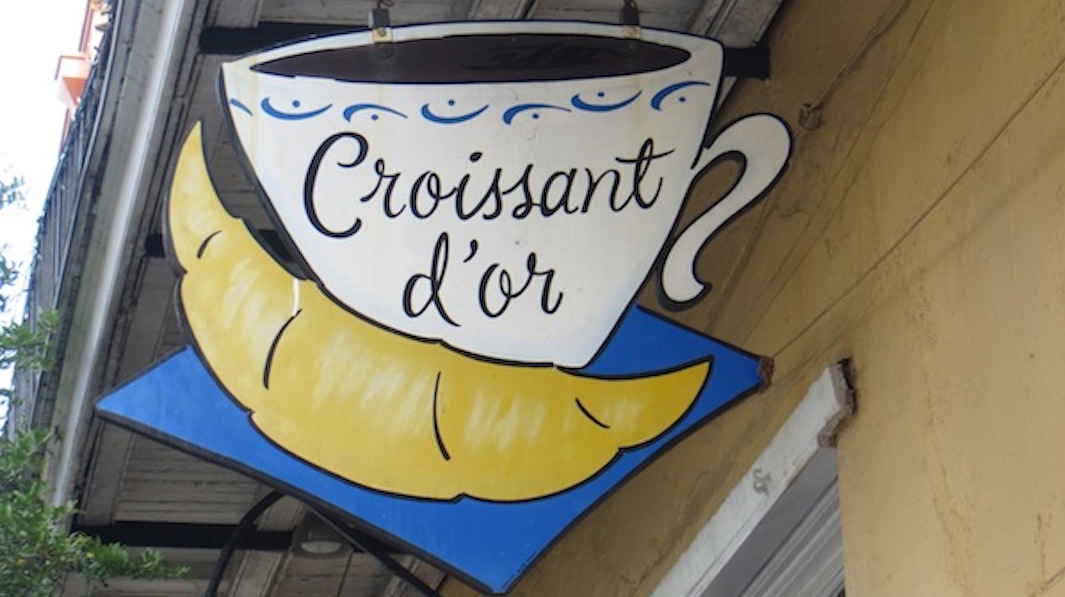 Located in the heart of the famous French Quarter, Le Croissant D’Or has served delicious French pastries to New Orleans for nearly thirty years. This Victorian-style boutique serves breakfast and lunch every day from 6:30am to 3pm. On the menu: croissants, pain au chocolat, éclairs, meringues, crème brûlées and other pastries. For lunch, a wide choice of quiches and salads are offered as well as various sandwiches made with baguette or croissant. The must-try: adding the homemade béchamel sauce to one of their hot sandwiches.