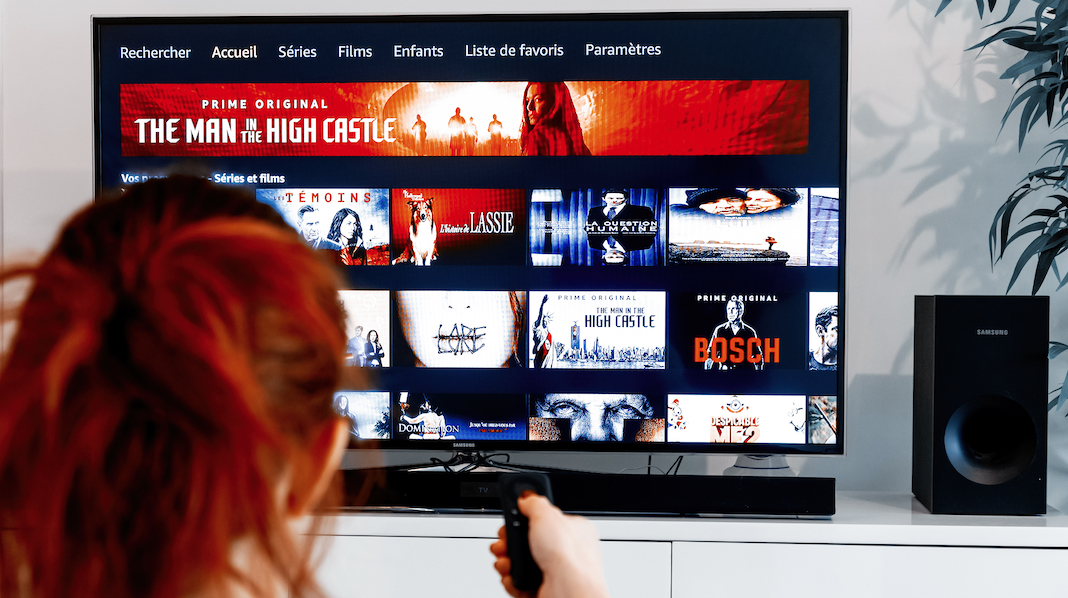 Spying, action, love, adventure, humor and comedy of morals: this is the classic and power-packed cocktail of television offered by Amazone Prime Video, which announced, during its Paris gathering on Thursday, the launch of four new French shows planned for 2020 and 2021. No big surprise here; it’s a display of the willingness to bring in new players and accelerate its investments in French creation.

The platform’s European headquarters emphasizes with the utmost seriousness that “French spectators are fond of new, authentic and entertaining stories in which they can really see themselves.” It’s an important aspect to recognize in the need “to satisfy this expectation by producing as diverse a program of French content as possible,” according to Georgia Brown, European Director of Prime Video’s Amazon Originals series. The “think global, act local” strategy appears key for the American platform in its conquest of the world market in general and of France in particular. The priority, according to Jennifer Salke, Amazon Studios’ global leader is “quality” rather than “quantity.”

So, what’s new that’s going to entice French subscribers? First of all, “Voltaire mixte,” a dramatic comedy set in 1960s Paris at the Lycée Voltaire, which opened its doors to young girls and quietly inaugurated gender diversity. “It’s shocking!” summarizes the screenwriter and showrunner Marie Roussin (“Les Bracelets rouges,” “Un village français,” “Borgia”). The show will follow the evolution of the characters and French society from 1963 to 1968. Currently in pre-production, the series will be broadcast in 2021.

The same goes for “Opérations Totems,” a spy series that takes place in 1964, in the middle of the Cold War. The showrunner Olivier Dujols, who worked on “Le Bureau des légendes,” by Éric Rochant, promised “a cocktail of action and love” in the France of General de Gaulle, at the time of Sdece (the ancestor of the DGSE, both of which are France’s equivalent to the American C.I.A.) and the space race between Russians and Americans. We follow the adventures of two agents torn between their mission and their feelings. This eight-part series was created and written by Juliette Soubrier (“Zone blanche”) and Olivier Dujols, and produced by Gaumont’s French team.

Another project planned for next year is “The Missing One,” a supersized adventure race across Australia in which teams of three French celebrities will have to find one of their members hidden in a secret place. Among the star participants announced are rappers Bigflo and Oli; soccer players Robert Pires, Marcel Desaillly and Emmanuel Petit; and basketball star Tony Parker. In addition to the production of an exclusive project with Orelsan (expected release in 2020), the platform is also planning for the exclusive broadcasting of several French comedy shows, including “My Story,” by Ary Abittan (December 15, 2019), the “So Chic !” gala of the Montreux Comedy Festival, presented by Alex Vizorek, that brings together the French stars of stand-up (December 25, 2019), and “Plus rien à perdre,” by Fabrice Éboué.

This article was first published on Le Point and is republished here in partnership.