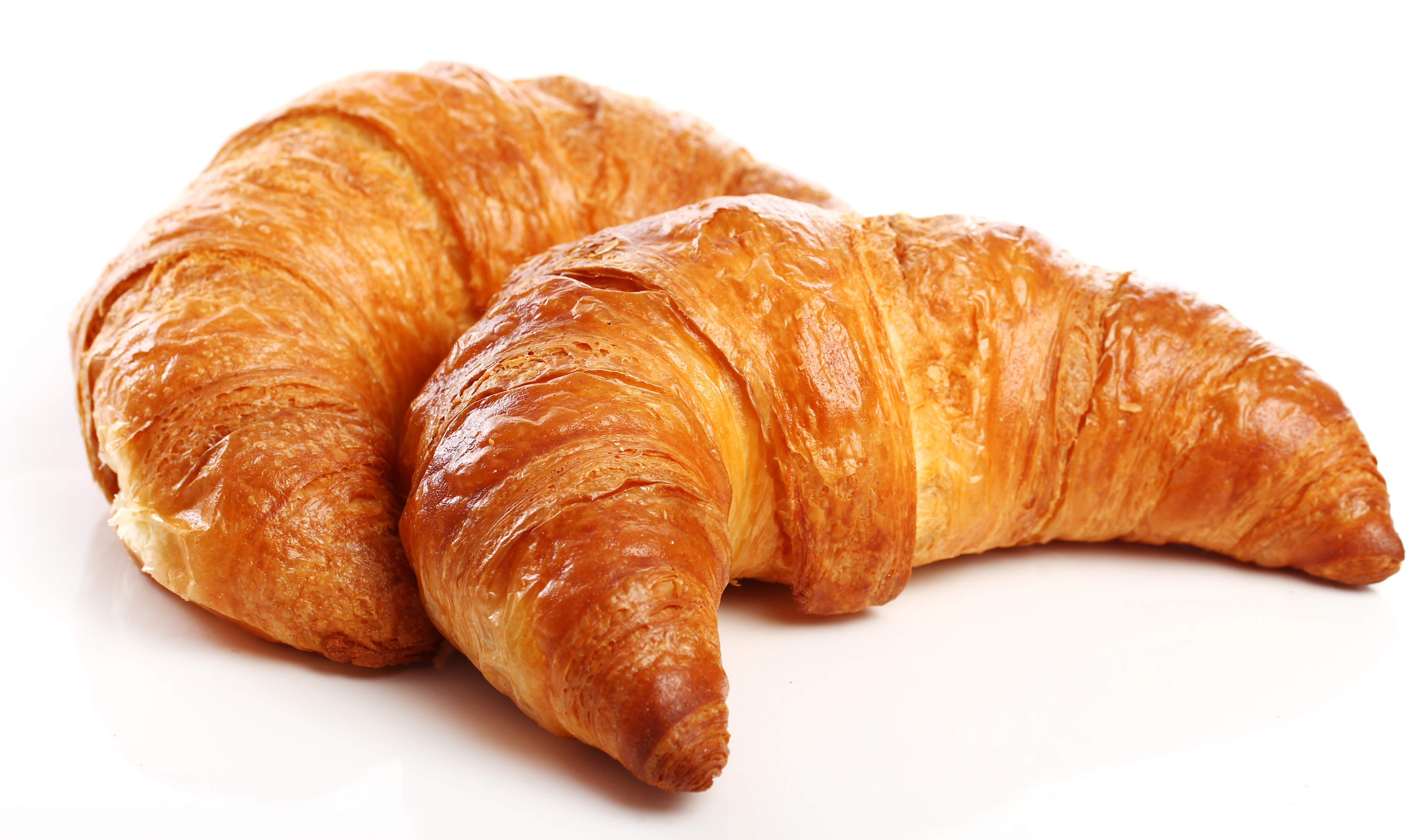 Adam Gopnik, writer of the fantastic Paris To The Moon and long-time New Yorker contributor, has finally weighed in on the Tesco Croissant Scandal of ’16.

We’ve already discussed the issue, but that headline pun called to me.

Gopnik is, unsurprisingly, against the straightening of the crescent, and is dubious of Tesco’s claims that customer feedback led to a design challenge in creating an easier-to-butter croissant.

“One can’t help but suspect—without evidence, but such is the nature of suspicion—that something to do with the added energy necessary to build a machine that squeezes out curved, as opposed to straight, croissant dough is behind Tesco’s decision.”

He seems to discount the similarity in shape of croissants and the Muslim crescent to coincidence, as well.

“The crescent, moreover, is the sign of the Islamic empire, and some damp, suspicious kinds will see meaning in that, too.”

Speaking of suspicious minds, Gopnik pins the British superchain’s motives to a larger national reluctance to ever truly be one with the Contentinent: “Adding an arbitrary national shape to an established one to attempt an entirely English croissant, that future scholar will argue, is an affirmation of refusing to be one with Europe.”

In truth, England taking the venerable, curved croissant and making it their own is distinctly European: the French themselves lifted the pastry from the Viennese kipferl, Serbians and Macedonians have done the same (and, it should be noted, also offer straightened versions of the kifli, andvariations on the original (as far as we’re aware) article exist in Bosnia, Romania, the Czech Republic, Poland, Sweden, Denmark, Ukraine, and Russia.

“Taking the curve from the croissant, like taking the circumflex out of circulation, is a way of unbending the world, reducing the store of superfluous civilization that is essential to its sanity, and to our continuity,” Gopnik writes. But no one is telling the French to throw their croissants on the rack and adjust their subluxations—an English superstore is merely offering a version of a pastry that appeals to their national character. That’s the exact kind of superfluous, local nuance that Gopnik prizes, another knot in the already Gordian world of cultural interactions.

Instead, he’s calling for a uniformly baked world, void of all the peaks and valleys of regional variation, a less complicated world where a straightened-out croissant and Burger King’s croissan’wich have committed the same culinary and linguistic crimes.

I say let them eat straightened-out croissants, if that’s what the British want. It’s a purely academic argument anyway: who cares what the English do to their croissants? Let them roll up their pizzas, turn their doughnuts into cubes, cover their pasta with HP sauce, schmear their bagels with Marmite—a straightened-out croissant is a reminder to those poor souls among us who need reminding: England is not the place you go when you want to eat croissants.