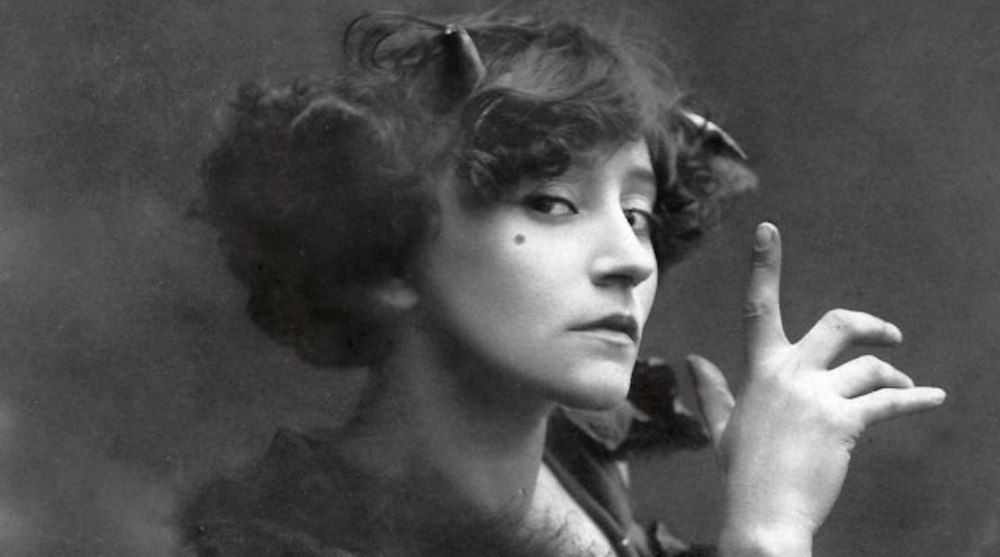 9 French Women From History You Need To Know About

Women’s History Month is upon us once again and France’s herstory is certainly a rich one. Often overshadowed by the likes of Coco Chanel, Jeanne d’Arc or Simone de Beauvoir, the courage and intelligence (identical words in French and in English) of the following nine phenomenal, historic Françaises made them powerful contributors to our lives today.

Born in the French village of Nanterre, Geneviève dedicated herself to religious life at the age of 7 and moved to Paris after the death of her parents when she was 15. Often mistaken for une folle due to her deep piety and prophetic visions, she went on to become the patron saint and protector of the city of Paris. In 451, as the armies of Attila approached Paris, Geneviève begged its citizens to not flee, promising that Paris would remain unharmed — and she was right. What is left of Sainte-Geneviève‘s relics can be found at the Church of Saint-Étienne-du-Mont next to the Panthéon in Paris (most of her remains were burned during the French Revolution in 1793).

At 14, after her father’s death, Amantine was sent away from her home of Nohant to live in a convent in Paris. However, her grandmother ordered her to be sent home when her pull to mysticism was deemed dangerous. Her horseback riding instructor encouraged her to wear men’s clothes while training, which she enjoyed so much she incorporated it into her personal style. Married at 19 and made a mother not long after, she abandoned her conventional life at age 27 and returned to Paris to escape the monotony of conformity. You likely know her by the nom de plume that she adopted when she was 25: George Sand. This pseudonym enabled her to deliver her individualism and creativity to a world that lacked enthusiasm for such qualities in female form.

When one thinks of the great artists of Montmartre, Henri de Toulouse-Lautrec, Pablo Picasso and Edgar Degas come to mind. But we should remember another: Marie-Clémentine, who was the first woman to exhibit at the Société Nationale des Beaux-Arts in 1894. Born outside of Limoges, her mother brought her to Montmartre to erase the shame of her being born out of wedlock. She first found her footing in Montmartre’s artistic circle as the primary model for Pierre-Auguste Renoir. Toulouse-Lautrec saw her creative potential and helped build her confidence, encouraging her to show her drawings around the community, and suggesting she change her name to Suzanne. No financial hardship or failed marriage could dim her focus. Without any formal training, Suzanne dedicated herself to learning from the masters around her and became “Queen of Montmartre.”

This Française from Burgundy was a novelist, journalist, actress and mime. Known simply as Colette, this tour de force not only brought the world Gigi, but helped discover Audrey Hepburn, whom she picked personally to play the title role in her novella’s Broadway production. Colette’s life was that of an eternal phoenix rising. She was married three times, and romantic partner to the famous stage actress known as Missy. When her first husband, an established author and publisher, refused to grant her the rights to her wildly successful Claudine stories written under the pen name Willy, she became a stage actress. During wartime, she used her talents as a journalist. She was nominated for the Nobel Prize in Literature in 1948, was President of the Académie Goncourt, and was a Chevalier and Grand Officier of the Légion d’honneur. Colette was the first femme des lettres to be honored with a state funeral.

A central link in French female scientific royalty, she was the daughter of Marie Curie. Born in Paris, Irène benefitted from her mother’s education experiment known as The Cooperative, through which leaders in academia contributed to the private, supplementary education of each other’s children. Although her academic career was interrupted by World War I, she completed her doctoral degree in 1925 and shortly thereafter met her husband while working in the laboratory. Together, they won the Nobel Prize in Chemistry in 1935  for their work leading to the discovery of artificial radioactivity. Irène was an advocate for women’s education, serving on the Comité National de l’Union des Femmes Françaises. Her own daughter, nuclear physicist Hélène Langevin-Joliot, is an advisor to the French government and a professor at the Institute of Nuclear Physics at the University of Paris.

The first woman to become a member of the Académie française (in 1980), Marguerite was a poet, novelist, translator, essayist and literary critic. Born in Belgium and raised in France, her life was marked by world travel and a rigorous education (she read ancient Greek and Latin fluently). Her first poem, “Le Jardin des chimères,” was published in 1921 under the pseudonym Yourcenar, an inexact anagram of Crayencour. She eventually settled in the United States in 1939, where she was awarded multiple honorary doctoral degrees and lived out the final decades of her life with her life partner Grace Frick.

Known today as Simone Veil, on March 30, 1944, at the age of 16, she was stopped by the Gestapo in Nice on her way to celebrate the end of her high school graduation exams. Despite her counterfeit papers, she was identified as Jewish and taken to the first of many concentration camps that she would occupy, avoiding death by lying about her age. Upon returning to Paris in May 1945, she learned she’d passed high school and enrolled herself in law school. At the time when she married in 1946 and later birthed three sons, most French mothers weren’t working, but Veil embarked upon a long and historic career in politics. She became Ministre de la Santé, Ministre d’État, the first female President of the European Parliament, and the first president of the Fondation pour la Mémoire de la Shoah. She is most well known for la loi Veil, which legalized abortion in France in 1975. In 2008, she became a member of the Académie française, engraving her ceremonial sword with her Auschwitz tattoo number and the mottos of the French Republic and the European Union. Veil is just the fifth woman to be buried at the Panthéon.

Françoise Sagan, as she was known by her pen name, was a prolific writer of plays, screenplays, short stories, song lyrics and novels. This wild femme des lettres shot to fame at age 18 with her first novel Bonjour tristesse. She sent a copy to Colette, but no one knows if the latter read it before her death that same year. Expelled from multiple schools for rebellious behavior, she passed her high school graduation exams on the second try and began her studies at the Sorbonne in 1952 but never finished. Married twice, Sagan had one son and her romantic life included both male and female lovers. As passionate and complex as the characters of her debut novel, her life was carved out of extremes. She even wrote her own obituary: “Appeared in 1954 with a slender novel, Bonjour tristesse, which created a scandal worldwide. Her death, after a life and a body of work that were equally pleasant and botched, was a scandal only for herself.”

You have undoubtedly heard of Le Deuxième sexe by Simone de Beauvoir, but have likely never heard of Il y a deux sexes, Antoinette Fouque’s reply to Beauvoir’s feminist œuvre. Co-founder of the Mouvement de libération des femmes (MLF) in 1968, an essayist, politician (with a doctoral degree in Political Science), psychoanalyst and fierce advocate for women, she preferred the term “feminology” to “feminism,” but did, however, agree with Beauvoir that “one is not born a woman.” Antoinette’s work focused on procreation and suggested “uterus envy” in response to more misogynist theories of the time. She created the Alliance des femmes pour la démocratie in 1989, 200 years after the Déclaration des Droits de l’Homme and was elected to the European Parliament from 1994-1999, serving as Vice President of its Commission on Women’s Rights. 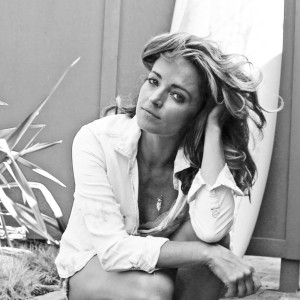