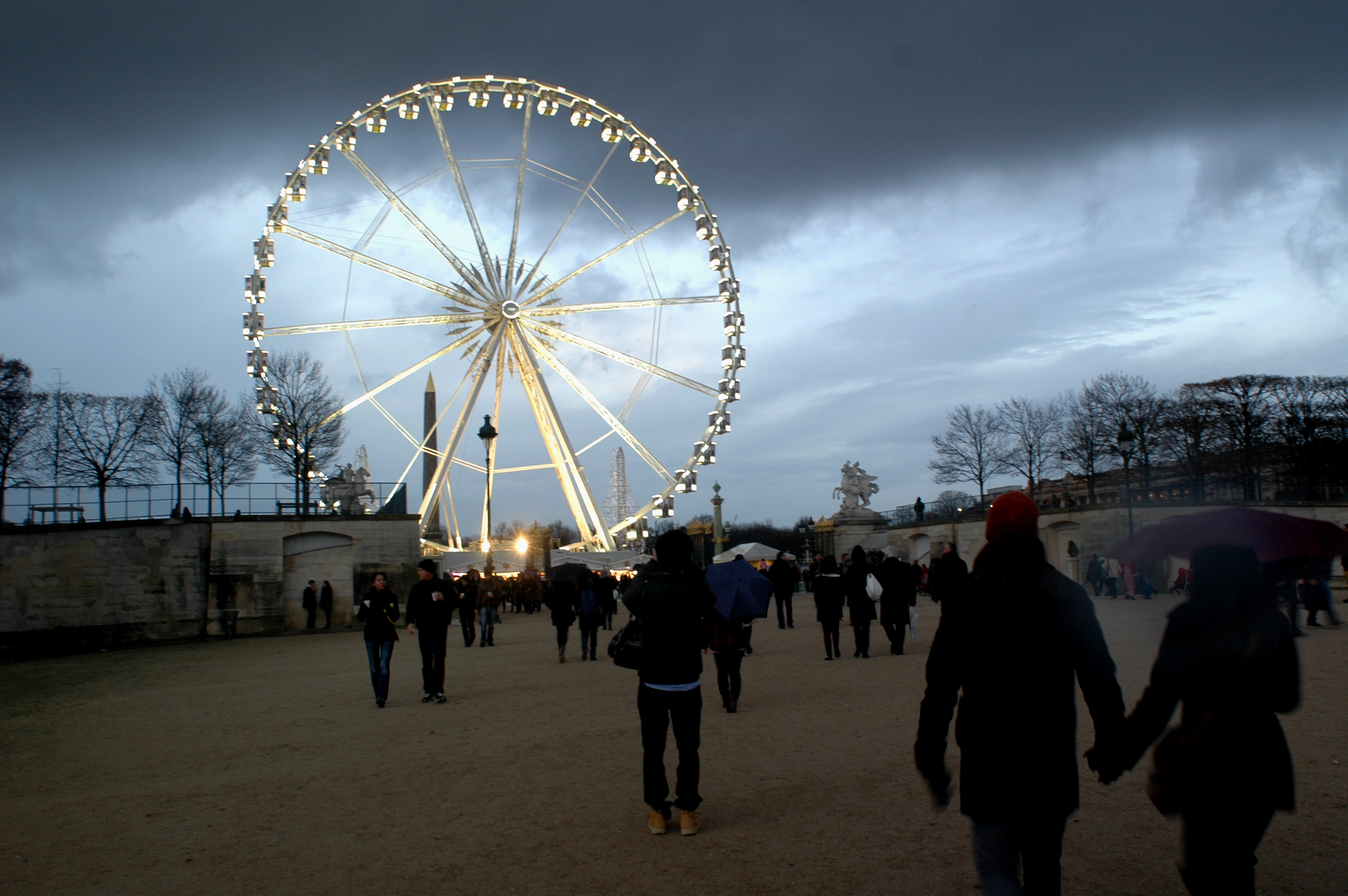 7 Reasons to Visit Paris in January

The holidays are over and winter is just kicking into gear. What could make the next 10 weeks more bearable? How about spending one or two of them in France? Here are 7 reasons to visit Paris during the dark, cold month of January.

January is the month during which every self-respecting French bakery keeps galette des rois on hand. We know, we know, we are obsessed with the galette des rois. But can you blame us? It’s rich and lightly sweet, making it a perfect comfort food to enjoy with coffee, hot chocolate or even champagne. It’s meant to be shared with a group of friends, and what better way to warm up your winter evening than gathering around cake? And then there’s the excitement of the fève! I’ll never forget the year I found it on three separate occasions! Ah, memories…

Right now Paris is a full 20 degrees warmer than New York… and it’s the middle of the night there. In fact the daily average high temperature in Paris in January is a balmy 46 degrees Fahrenheit, compared to a mere 38 degrees Fahrenheit in New York City. January lows in Paris meanwhile tend to stay above freezing.

What’s just a 4-hour train ride away from the Paris? Only some of the best skiing ON EARTH! From the Alps to the Vosges not forgetting the Pyrénées, you’re sure to find your ski or snowboard heaven. Vin chaud, anyone?

n France, they don’t have a permanent sale section in each store. Instead, sales on clothes and other items are a twice-yearly event with discounts getting increasing as weeks go by. It all starts this week and ends five to six weeks later. Curious? See our other French Morning English article for suggestions about where and when to shop.

The Haute Couture component of Paris Fashion Week runs from January 25th to the 30th. And don’t worry if you can’t be there: they’ll be live streaming the shows at parisfashionweeklive.com.

Winter means short days and what other city looks as good in the dark as Paris? From the Champs Elysées to the twinkling Tour Eiffel, there is no better place to take a romantic walk after dusk than the City of Lights.

January is the middle of the tourism low season in France, so from the ski lifts of the Alpine resorts to the terrace of the Deux Megots café, now is the perfect time to find a free spot to blend in with the locals. So don you scarf, pull your pea coat a little tighter and learn to mutter, “Il fait froid, non?”