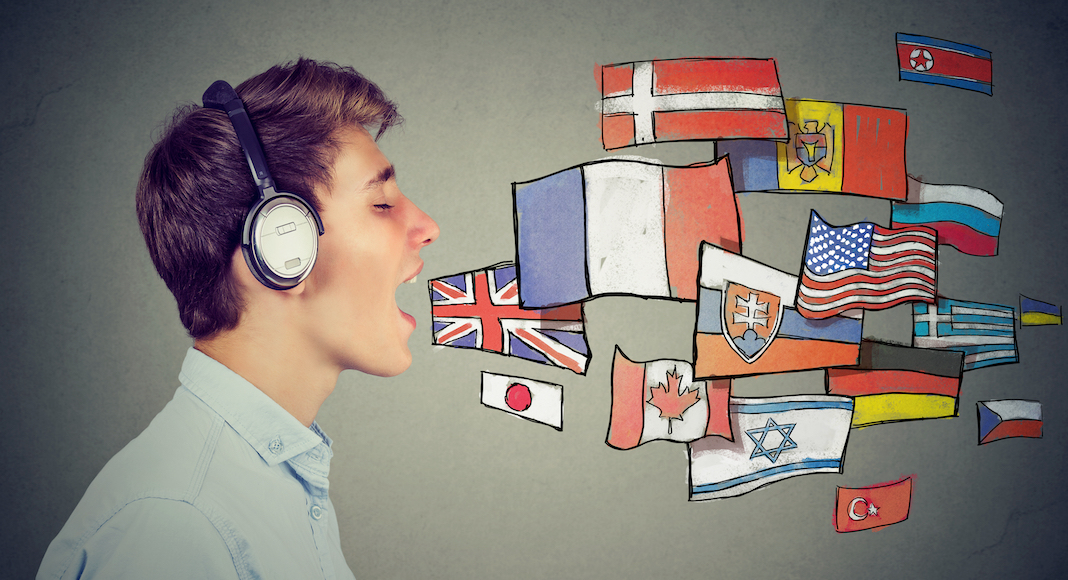 Inevitably, in an ever-globalized world, some words will find themselves in use on the other side of the globe. Here are just a few English words that have secured a firm hold on French tongues over the last few decades.

1. Happy Hour: Perhaps the French thought “heure heureuse” sounded too much like having a mouth full of marbles, or “bonne heure” sounded too generic.

2. Business: If you studied French in school, you probably learned the term “homme d’affaires,” or businessman, with “les affaires” standing in for “business.” And a business itself would be an “entreprise.” But if you’re referring to business in a conceptual way, you’ll probably hear the English word used.

3. Weekend: The Académie Française tried to introduce “fin de semaine” as a literal translation of the American “weekend,” but when you hear people say “Dieu merci, c’est vendredi” (the French “TGIF”), you’d best be sure they’re looking forward to “le week-end.”

4. Stand-up: Stand-up comedy is an American art form the French have only recently taken up a vested interest in. So among the music and poetry available at your local “scène ouverte” (open mic), you may also hear “un peu du stand-up” from some of the best “standuppers.”

5. Brunch: It’s almost adorable that the AF tried to make French people use “déjeunette” instead of the ubiquitous “le brunch.” Because “bottomless mimosas” needs no translation.

6. Mail: No, we’re not talking about “la poste.” “Mail,” short for “email,” is often used in French business-speak in lieu of the more formal “courriel.”

7. Wi-fi: The quick and easy American expression for a wireless Internet connection has caught on in France, though it’s pronounced “wee-fee.” But there is an “official” French expression for this kind of connection: “L’accès sans fil.” Would you ever use it? Nope.

8. Interview: When going for a job interview, you have an “entretien.” But if a famous person is being interviewed on TV, it’s an “interview.”

9. Marketing: While the more formal “commercialisation” or “publicité” might be in the vernacular, so is “le marketing,” especially in international businesses.

10. Okay: The French have about five thousand filler words that can be used in place of “okay,” but the little affirmative’s broad spectrum of meanings just makes it too easy to keep.

11. Shopping: “Faire les courses” is probably in your French 101 workbook, or even “faire des achats,” but when heading to Monop’ for the week’s groceries, you might end up doing “le shopping.”

12. Stop: “Arrêter” is a perfectly good and fine verb the French use constantly. But the little extra emphasis of the popping “p” at the end of “stop” has brought it much more into mainstream French usage.

13. Job: Something you do for money might be an “emploi,” or a “boulot” if it’s informal or temporary, but the super lax “job” comes up more than you would think.

14. Live: Your webinar is not always “en direct.” If it is streaming in real time, it may also be “en live.”

15. Hashtag: The hashtag debate in France was famously ridiculed after the AF designated “mot-dièse” (“sharp word,” taken after the symbol’s use in music) as their preferred moniker for the now-omnipresent octothorpe.

17. Babysitter: Whether you use a “gardien d’enfants” or a “nounou,” you might still slip up and use the American term for a person, generally a young woman, who comes to your house to watch over your precious bébé.