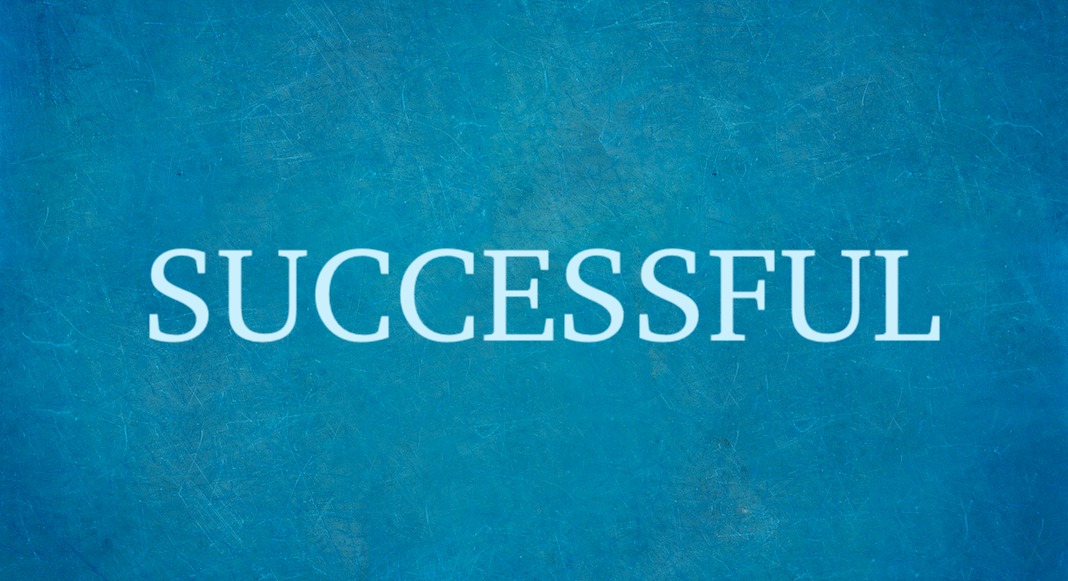 11 English Words that Have No French Translation

No matter how much people say that French is one of the richest languages in the world, it will never have a translation for every word. Here’s a list of English words that don’t have an exact translation in French.

1. Chill: There is no French equivalent for chill. The closest you can get is “tranquille” (calm), “posé” (still), and “sans prise de tête” (without thinking).

2. Judgmental: Despite the fact that this word describes someone who judges people and things (which the French do all the time) there is no French equivalent.

3. Successful: To translate this adjective, the French use the verb to succeed. Instead of saying “he is successful,” the French say “il réussit professionnellement” (he succeeds professionally) or “il a bien réussi” (he has done well).

4. Cheesy: In English, we use this to talk about something cliché and stereotypical, like a mix CD you got from your boyfriend he titled, “Songs for You, the Soundtrack to My Heart.” In French, it’s a mixture of “ringard” (nerd) and “adorable” (adorable) or even “cul-cul la praline” (overly naive).

6. Hillbilly: “Hillbilly” can be translated as “plouc” which isn’t exactly the same, but it means someone from the countryside who doesn’t have manners or isn’t familiar with cultural customs, and doesn’t care about their ignorance.

7. Feedback: This word doesn’t exist in French. Instead, you say “le feedback” with a French accent.

8. Supportive: Literally, this would be “être présent pour” (to be present for), but there’s no really good translation.

9. Crush: This excellent English word to describe someone you like or have feelings for (think middle school and high school) has no real equivalent in French. Some might argue that “avoir le béguin [pour quelqu’un]” is the same, but that’s a verb and “crush” is a noun. Moreover, “avoir le béguin” is really a term of yesteryear. Today’s young people just say, “un crush” with a French accent.

10. Cringy / cringey: First of all, if you don’t know what cringy (or cringey) means, it’s something that’s cringe-worthy, or very uncomfortable and awkward. Its translation is a mixture of “être gênant” (being awkward), “bizarre” (weird), and “ringard” (nerdy).

11. Manspreading: There’s no word for this in French. This is not to say that French men don’t spread there legs unnecessarily wide on public transit, it’s just that there’s no French word. Instead, the French say, “le manspreading.“