10 Films You Almost Forgot Léa Seydoux Was In

Léa Seydoux is undoubtedly one of the greatest French actresses of our time. But you might not be aware of just how many films she’s in, because of her remarkable ability to transform her appearance for a role. A favorite of indie darlings and Hollywood producers alike, Seydoux finds a way to sneak into scenes where you’d least expect it.

Quentin Tarantino’s alternate history of World War II, set in occupied France, launched Christoph Waltz to international stardom as a vicious, genteel SS officer. The opening scene of the film has him interrogating a family of French farmers suspected of hiding a Jewish family. Seydoux is one of the daughters tormented by Waltz, Charlotte LaPadite. 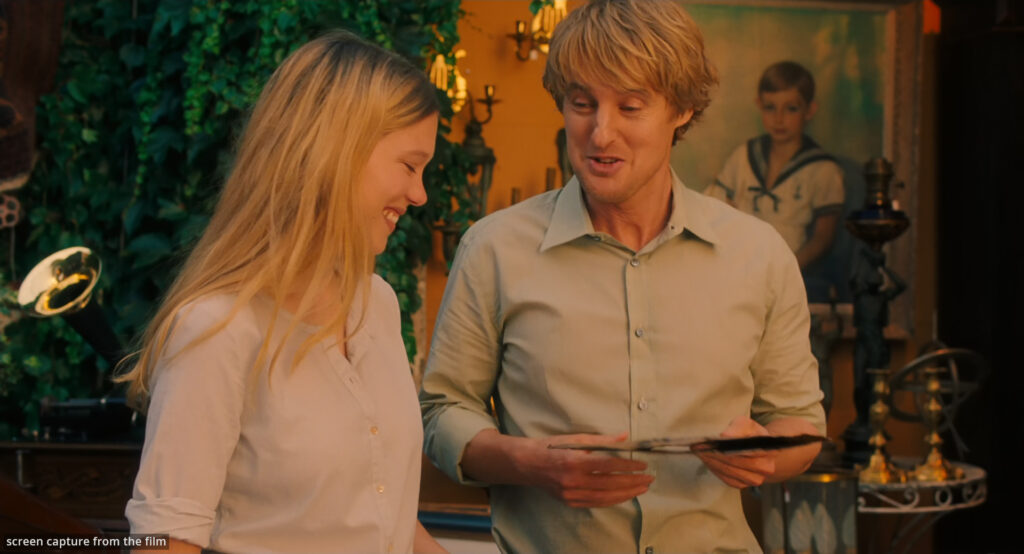 Woody Allen’s whimsical, melancholy Parisian adventure had a pretty cast list to begin with: Owen Wilson, Rachel McAdams, Marion Cotillard, Michael Sheen. There’s even a cameo of Carla Bruni as a curator at the Rodin Museum. But did you catch Léa? She sneaks in at the middle, as Gabrielle, a nostalgic antique salesgirl Wilson’s protagonist Gil connects with. But it’s her reappearance at the end, when she bumps into Gil on a bridge in the rain, that marks her as the ideal of Paris’s romantic potential. Or, at least, Gil’s hot French rebound. 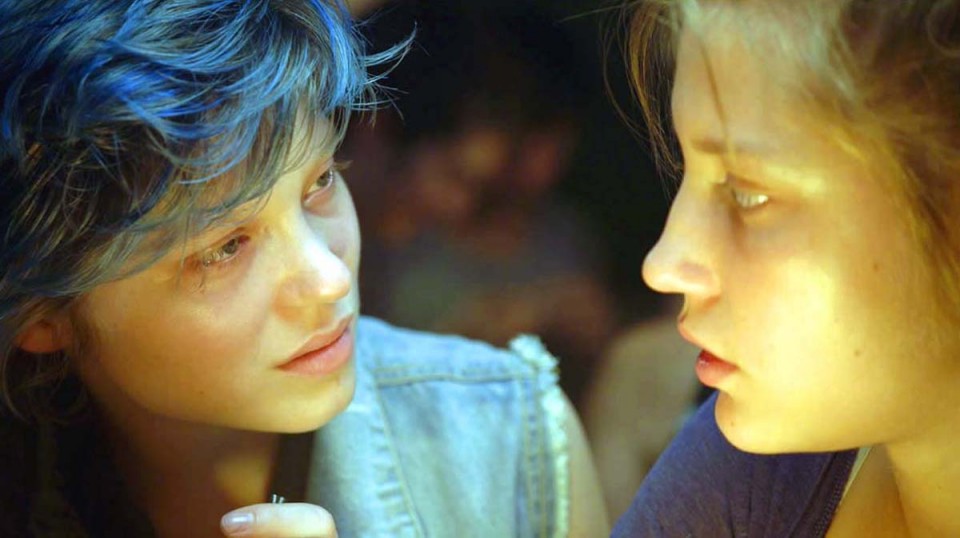 Probably Seydoux’s most iconic role, she is unrecognizable as the blue-haired Emma in the French coming-of-age (and coming-out) film, La Vie d’Adèle (Blue is the Warmest Color). The film, about a lesbian romance between a high schooler and an older art student, won the Palme d’Or at Cannes, and clinched Seydoux a Best Actress nomination. 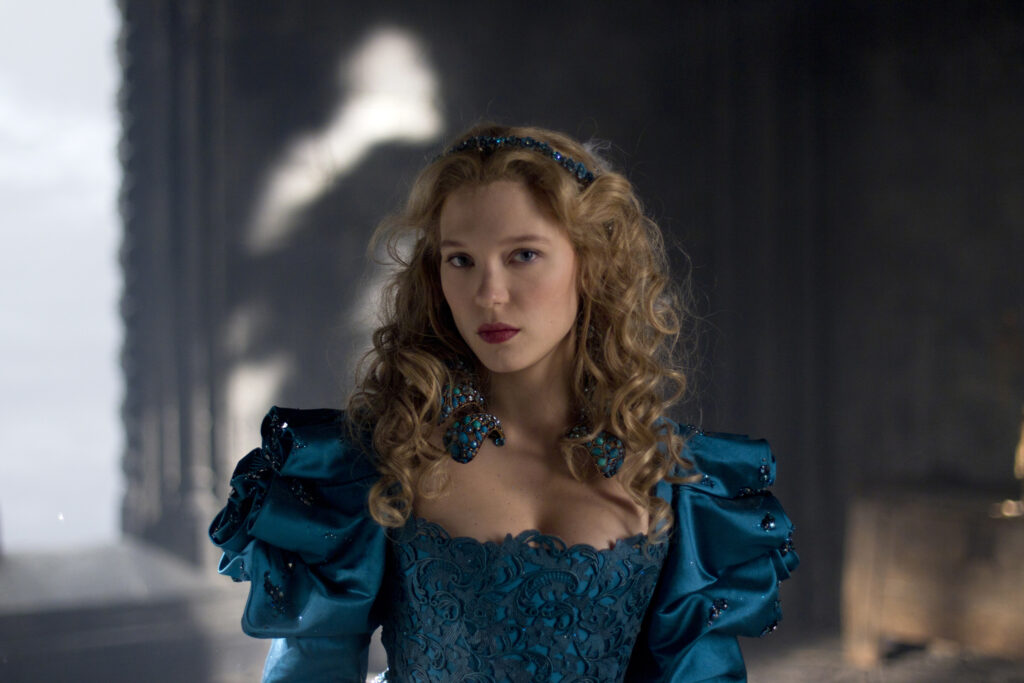 It takes a pretty masterful avoidance of typecasting to jump from lesbian icon to Disney princess in less than a year, but Seydoux pulled it off, starring as Belle in this 2014 French adaptation of the traditional fairytale Beauty & the Beast. 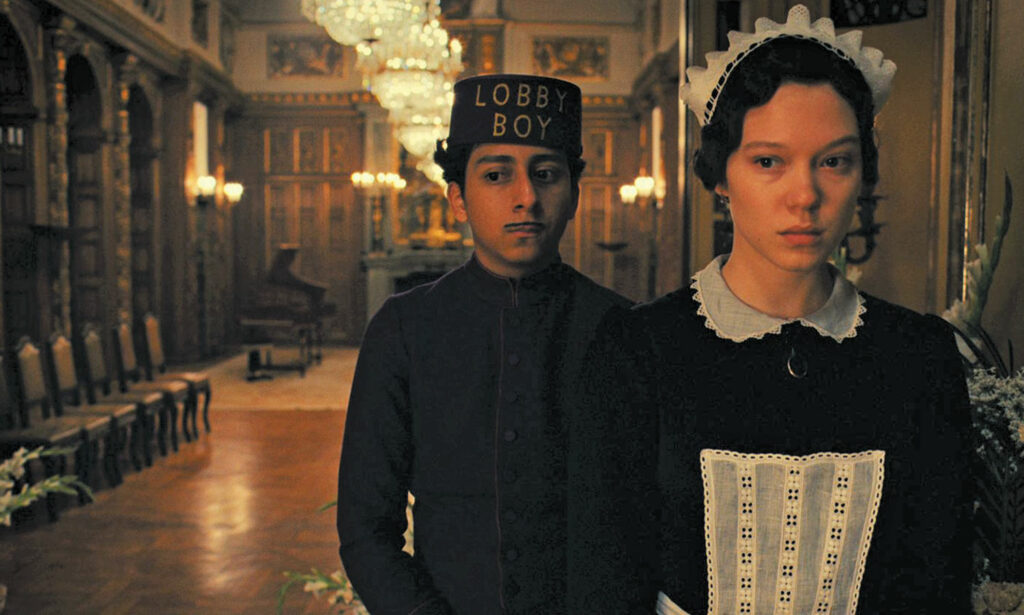 Did you spy Léa at the Shloss Lutz estate of the deceased Madame D? In a black wig and French maid outfit, Clothilde is an almost completely silent role in Wes Anderson’s confectionary of a film, but we see you, Seydoux. 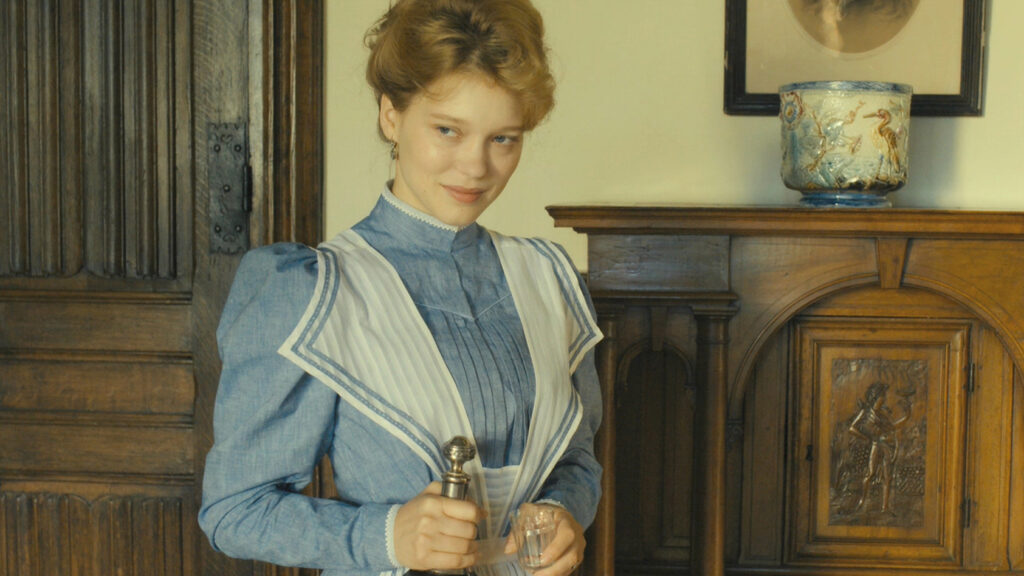 We know the French maid trope is a little played out, but we can’t deny that Seydoux rocks the outfit every time. In 2015, she starred as Célestine in Journal d’une femme de chambre, a period piece about a chambermaid working for a wealthy French family, in a cutthroat household where everyone is trying to out-manipulate each other. 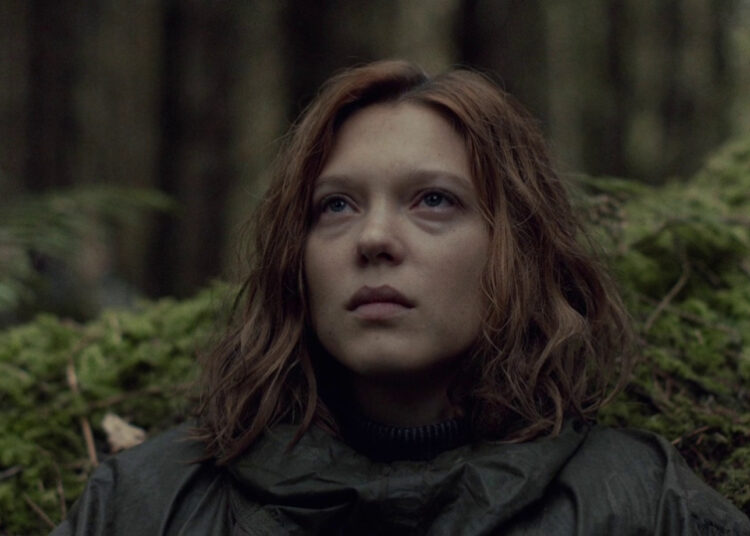 Writer and director Yorgos Lanthimos made quite a stir in 2015 with his genre-defying dystopian indie film, The Lobster. A redheaded, poncho-clad Seydoux, credited as “Loner Leader,” heads a pack of singles fighting for their lives in the woods against a society built on enforced coupling. 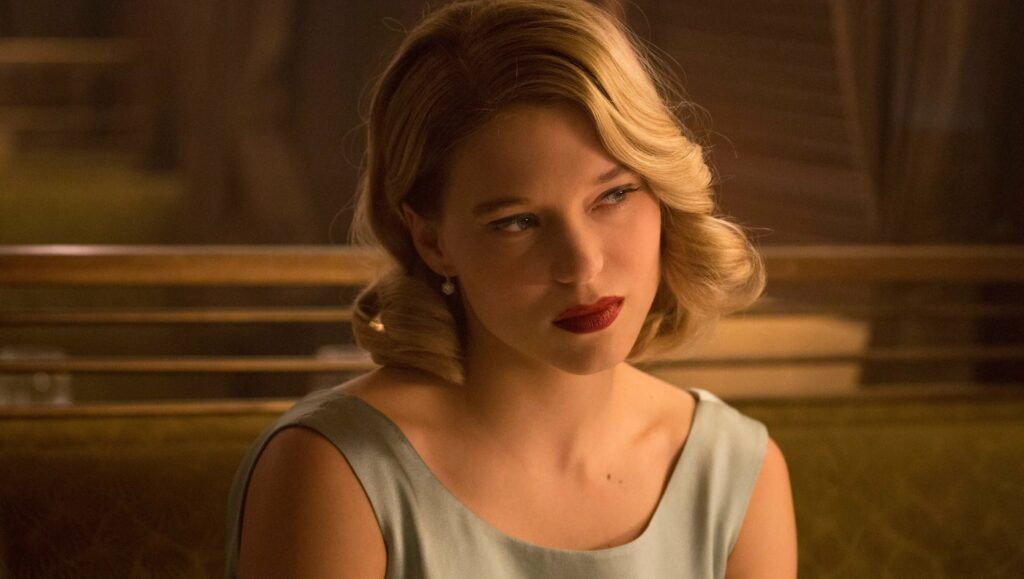 What is left for a blonde French bombshell to do but play a Bond girl? Seydoux first appeared alongside Daniel Craig’s James Bond in Spectre, where she played Madeleine Swann, a psychiatrist who becomes Bond’s unlikely ally and eventual love interest. Seydoux is reprised the role in No Time To Die, the 25th Bond film released in April 2021. 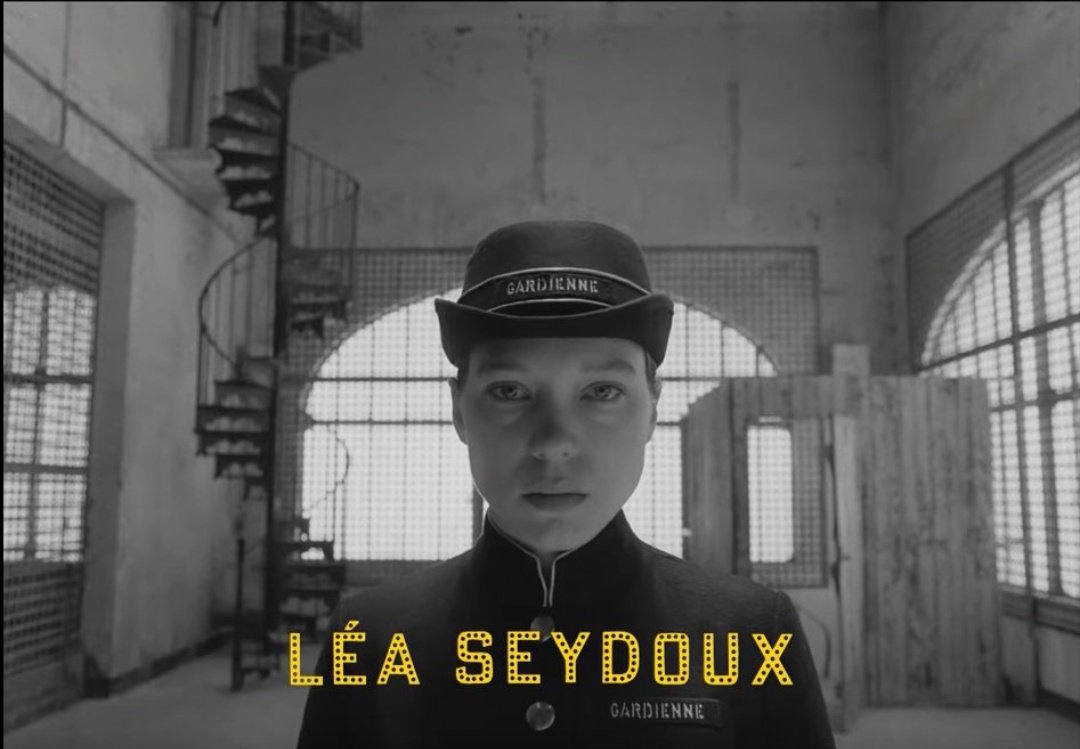 Wes Anderson’s The French Dispatch, was one of the most anticipated films of 2021, and Seydoux plays Simone, a prison guard, and muse of the imprisoned artist Moses Rosenthaler.