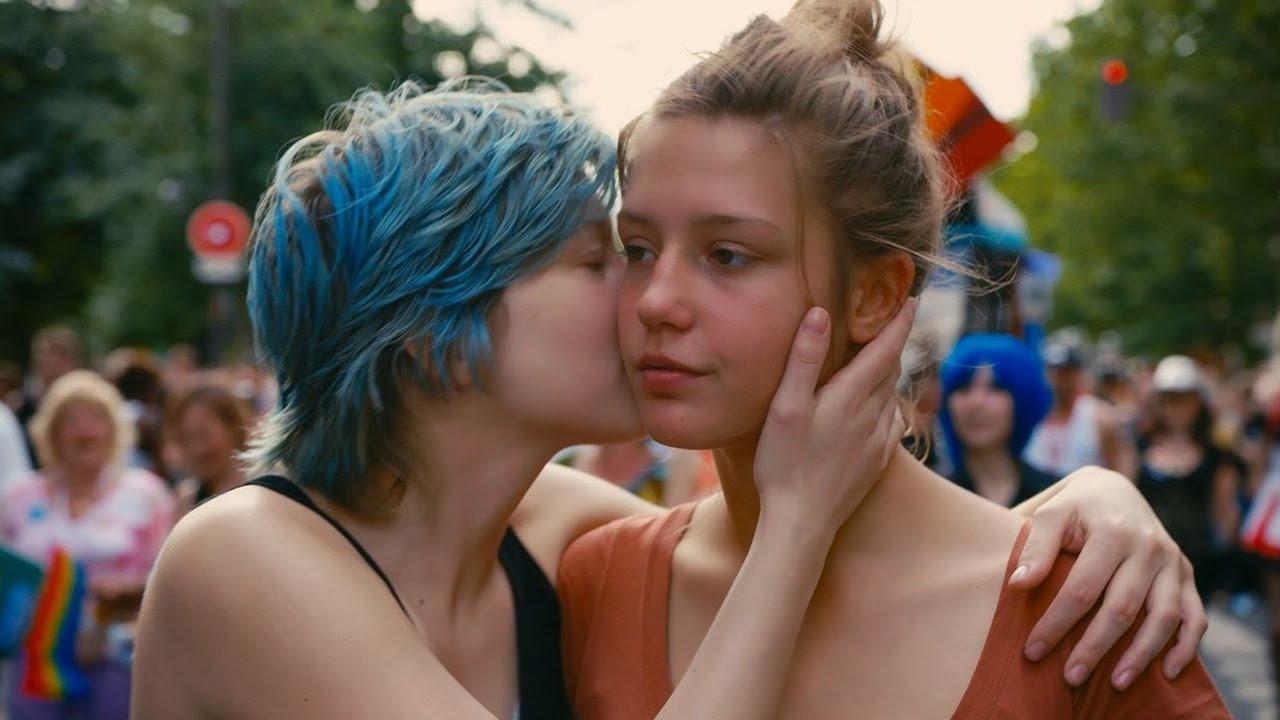 11 César Award Winners You Can Stream On Netflix

You may have heard of the César Awards, often considered the French Oscars. Here are just a few past winners that you can catch on Netflix now to get excited for this year’s ceremony on Friday, February 22, or just to enjoy a few hours of the best cinéma France has to offer.

One of the most beloved French children’s books of all time, Le Petit Prince, has been a staple of children’s bookshelves since its release in 1943, forever spreading the message that, “What is essential is invisible to the eye.” But the first animated adaptation of it was produced by Netflix in 2015, and picked up the César award for animated films.

La Vie D’Adèle, as its original French title goes, is a bittersweet coming of age story about high schooler Adele’s discovery of her own sexuality, and her relationship with the mysterious blue-haired Emma (played by the endlessly charismatic Léa Seydoux). The film’s leading lady, Adèle Exarchopoulos, won the César for Most Promising Actress.

Named after his memoir of the same name, this biographical film depicts the life of former Elle magazine editor-in-chief Jean-Dominique Bauby. After suffering a massive stroke, Bauby was left able to communicate only by blinking his eyes; through painstaking work, he was able to dictate his memoir in this obscure fashion. It won Mathieu Amalric the César for Best Actor for his portrayal of Bauby, as well as the award for Best Editing.

This film stars French actors Catherine Deneuve and Benoît Magimel as the only two forces left to guide a juvenile delinquent with serious anger issues (played by French actor Rod Paradot). Both Magimel and Paradot took home Césars, Magimel for Best Supporting Actor, and Paradot for Most Promising Actor.

A French-Qatari film about banlieue shoplifters trying to break into a heavier kind of side hustle on the outskirts of Paris was snapped up by Netflix on sight. Not only did it win director Uda Benyamina a César for Best First Feature Film, but it also nabbed Most Promising Actress and Best Supporting Actress for Oulaya Amamra and Déborah Lukumuena, respectively.

Prequel to the film My Sex Life… Or How I Got Into An Argument, My Golden Days delves into the embarrassing, exquisite nostalgia of Paul Dédalus, his youth, a dangerous high school trip to Russia, and the soul-crushing passion he once had for a girl named Esther. Director Arnaud Desplechin won the César for Best Director.

Shot in the village it is named for, this drama features stunning performances from its three female leads, Juliette Binoche, Kristen Stewart, and Chloë Grace Moretz, in a film about a middle-aged actress struggling to reconcile with her own aging. Stewart made incredible headlines as the first American actress to win a César award, in this instance, for Best Supporting Actress, in the role of Valentine, Binoche’s quixotic assistant.

Based on a play of the same name, this film won three Césars (Best Director, Best Actor, and Best Editing) for a family drama about a prodigal son returning home to inform his family of his imminent death.

This animated film about kids struggling to find love and acceptance in an orphanage won the César for Best Animated Film and for Best Writing (for an Adaptation).

Though not yet a César winner, Netflix has recently acquired this animated French movie, which is up for Best Animated Film this Friday. Set in the Andes Mountains, Pachamama is about a young boy who dreams to one day become a shaman. The film is set to be available on Netflix starting June 2019.