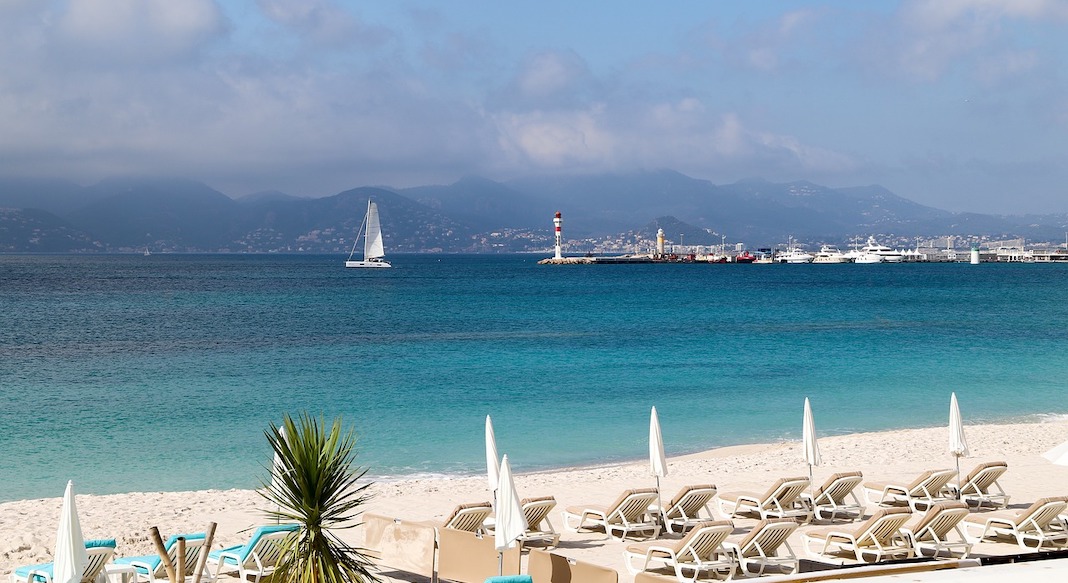 Why the French Have the Best Summer Vacations

It’s August in Paris and you can feel the sluggish energy all around you. Shops are closed, boulangeries have signs posted in windows stating they will re-open again in September, and the word that remains on the tip of everyone’s tongue is, “vacances.”

From the administrative assistant talking about her three-week trip to Serbia to the bus driver happily conversing with passengers about his upcoming travels to Italy, in Paris, if you’re not talking about your vacances in July and August, there’s something wrong with you, or you’re simply not French.

In August, in Paris at least, if you haven’t taken your beloved vacation by now, it’s of great concern for the French. The French radio stations talk about it constantly, and your local television person advertises it as if the world might come to an end at any moment — VACATION IS THIS SUMMER! Where will you go, what will you do, here are some suggestions, and most importantly, why haven’t you gone already?!

You have those who take their grandes vacances in July known as, juilletistes, and those who go in August known as, aoûtien(ne)s. Unlike in the US, where taking a week off work to vacation would be considered luxurious and borderline gluttonous, resulting in the questioning of one’s work ethic, in France, it’s considered rude to yourself and others if you don’t take at least three weeks.

If you want to visit Paris in the summer months and get an authentic taste of the culture and language, June and early July are your best bet. By August, you can expect a ghost town and mainly English-speaking tourists along with a few others traveling from nearby EU countries like Spain and Germany. If you happen to be in Paris on August 15th, a national holiday in France, you might feel unnerved by the absence of people on the street and the number of businesses closed including restaurants and cafes. It’s an experience in and of itself. Erie yet intoxicating… you have Paris to yourself.

One of the main reasons the French can enjoy so much time off is because full-time workers in France are guaranteed by law at least five weeks of vacation. If you tack on the dozen public holidays and consider the 35-hour work week for most, you’re looking at the equivalent of another month off per year, easily. With all that time, it’s no wonder then that Parisians flock to sunny beaches and idealistic settings for the summer.

Where America has built a system of worker bees, often instilling guilt in those who yearn for a proper holiday (i.e., no work, no money, no responsibilities), the French are encouraged to take time for themselves, to unwind, and to cultivate a balanced life of both work and play. The American motto, “work hard, play hard” does not exist in France.

So to the Americans on their measly long weekend vacations: if you love to travel and ache for more time off work, perhaps an expat life in France would suit you well.