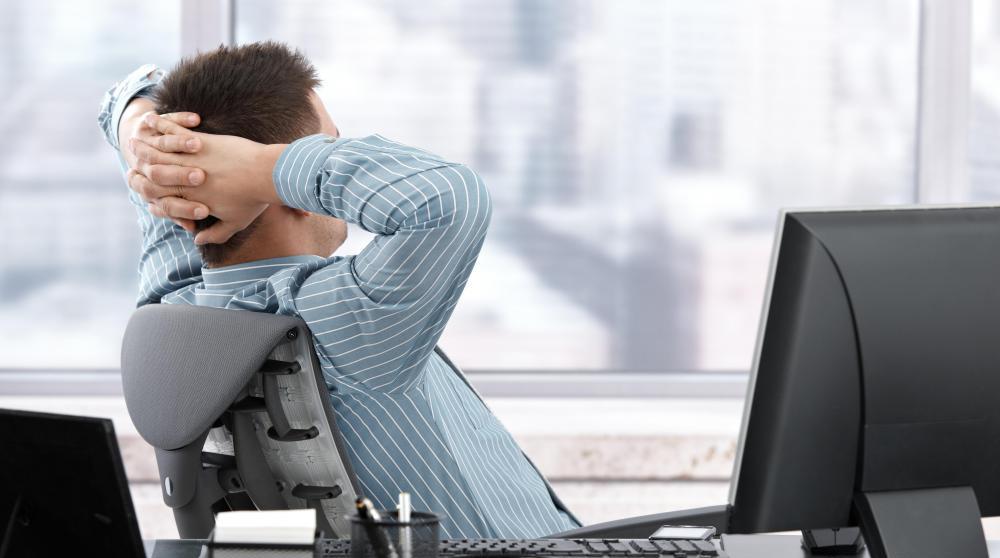 Why You Should Be a French Bureaucrat

French bureaucrats are called fonctionnaires and they are everywhere. France spends more on government services than any other country in Europe. That’s requires a lot of fonctionnaires!

Fonctionnaires have been in the news lately, like the railway workers who’ve been on strike since April and the doctors on strike in Toulouse. Why are they striking? One reason is because the government is trying to raise their retirement age from the current age 50. (The rest of French employees can retire at 62.) You look at that and think, maybe I should be a French bureaucrat!

You wouldn’t be alone. Many French people secretly wish they were fonctionnaires themselves. A survey of French university students asked what their first choice of job was and nearly three-quarters said they wanted to work for the government.

Why do so many dream of being French bureaucrats? Certainly the early retirement is appealing (although not every fonctionnaire gets to retire at 50). Plus there’s job security, because fonctionnaires enjoy lifetime employment. Then add in the reputation they have for… how to put this delicately… not working very hard.

Think about it: job security, low stress, and early retirement. And don’t forget plenty of vacation time. Maybe you should consider a career as a French bureaucrat!

But if you do, there will be lots of people who won’t like you. It’s probably due to envy, and that envy often shows up in a joke. Fonctionnaire jokes are very popular in France, so read the following ones, and if you think you can handle them, it could be time for a career change. 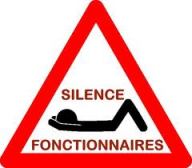 One fonctionnaire complains to another, “I’ve got a new boss and now I can’t sleep on the job!”

“Why?” asks the second, “Because he keeps an eye on you?”

“No, because he snores!”

Three kids are discussing what time their parents get home from work.

A fonctionnaire is in his office, doing nothing as usual. As he sits with his feet up on his desk, he notices something behind a stack of old papers. He walks over and picks it up.

That night he takes the lamp out of his briefcase and sees how dirty it is.

“I need to clean this,” he thinks. He finds a cloth and starts rubbing.

Suddenly there is a loud POOF! and a genie appears.

“Thank you, master, for releasing me from my prison,” says the genie. “In gratitude I grant you three wishes.”

The fonctionnaire thinks for a moment.

“For my first wish, I want to be the most handsome man in the world.”

The fonctionnaire runs to the mirror. Looking back at him is a man better looking than Ryan Gosling and Liam Hemsworth combined. He’s so excited he can hardly contain himself.

“For my second wish, I want to be on a tropical island, surrounded by beautiful women.”

The fonctionnaire suddenly feels warm sand between his toes and hears waves lapping at the shore of a lush tropical island. All around him are bikini-clad beauties, gazing at him with desire in their eyes. His knees get weak.

“For my final wish, I never want to have to work again.”

He’s back in his office.