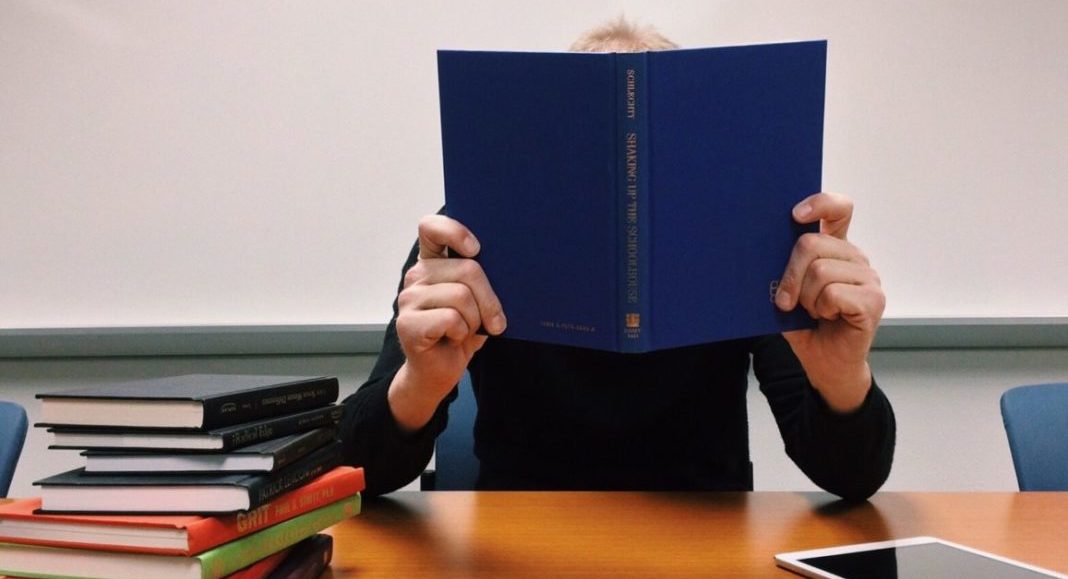 Why is English So Hard for the French?

The French are exceptionally talented at a number of things—think pastry-making, gastronomy, art and architecture—but excelling in English is not one of their national strengths. France consistently ranks the worst of European Union countries for English proficiency, and President Sarkozy even unveiled an “emergency plan” for promoting bilingualism back in 2009. When I was an English teacher in France, I engaged firsthand with students tasked with learning my language, and found that Sarkozy was right to raise alarm bells—my teaching efforts often didn’t go so well. 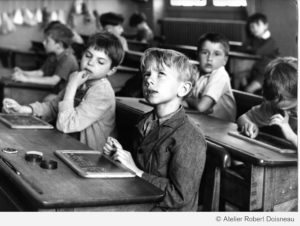 I had one student, François, who embodied all of the negative stereotypes of Frenchmen (wittingly or not, I can’t be sure). He seemed a bit haughty, smirked instead of smiled, and—I can’t make this stuff up—wore a black and white striped shirt to class. In response to my seemingly innocuous prompt about his favorite hobbies, François answered, “Je suis français. Je ne parle pas anglais. Je suis français, donc je parle seulement le français.” In a class dedicated to learning english, he said this, shockingly, in French. Although François was certainly a special breed of pompous teen, he inspired my quest to figure out how and why English is so difficult for him and his fellow citizens.

French and English share many vrais amis, or true cognates, where the spelling and meaning of the words are the same. This linguistic similarity does not, however, mean that learning English comes naturally for the French. Northern Europeans are generally acknowledged to be English powerhouses, which perhaps stems from the fact that English and Scandinavian languages come from the same Germanic family. France, on the other hand, is a romance language, so its roots are different. Additionally, the French have specific pronunciation problems with English, stemming from linguistic dissimilarities, like their lack of double vowels, the glottal “h”, and the “th” sound.

Another hurdle that the French face is the country’s penchant for dubbing. My students loved Malcolm, which is Malcolm in the Middle, except Frankie Munez’s mouth does not move in tandem with the words spoken by his French voiceover actor. It is just as easy to purchase a movie ticket for the latest James Bond movie dubbed French as it is to buy one for the version original, which isn’t the case in many parts of Europe.

I could tell almost instantaneously which of my high school students watched English TV programs with French subtitles and which stuck to dubbed versions. The former spoke more fluidly, had markedly better accents, and showcased impressive listening comprehension. It makes sense: watching TV and movies is an easy way to “practice” a language for hours on end, by absorbing language patterns and nuances even when just watching a program. It’s not a coincidence that the Netherlands, Denmark and Sweden all use subtitles rather than dubbing, and have the highest English proficiency levels in the world. By dubbing films, France is doing a disservice to its population. Sticking to English original versions would undoubtedly enhance overall linguistic abilities, at least among the youth learning English.

The French school system is also to blame for the country’s inaptitude with English. (I say this all, by the way, fully knowing how abysmal our foreign language programs are in the U.S.) The French schooling system focuses on memorization, repetition, and formal teacher-student relationships, none of which are particularly useful for language acquisition. As a discussion section leader, I met with certain students only once or twice over the entire school year; those meetings constituted their only conversation practice.

Apart from the ignorance of spoken English, I also noticed that French students suffered from all-consuming embarrassment. Even those who spoke and understood English quite well still maintained “I suck at English,” and made jokes in lieu of answering my prompts. Of course, some of this can be chalked up to the inevitable plight of teenage insecurity, which is in no way a uniquely French phenomenon. But I would argue that the degree of embarrassment and shyness towards making mistakes is amplified in French society. French journalist Grégoire Fleurot explains that French children are taught to be “quiet, discreet, and not make too much noise,” which contributes to students feeling embarrassed for stepping outside their comfort zones.

Although little stripe-clad François seemed like a contrarian teen more than anything else, his words oddly reflected a larger theme of French pride. I originally chalked his attitude up to laziness, but his commitment to speaking and upholding his own language is an undercurrent in the foreign-language issue. France places a high value on its history, its culture, its collective nationalism, and of course, its language. Many French believe in upholding their language, perhaps at the expense of bilingualism.

For all of the Anglophones who have spent countless hours glasses-first in a French textbook, find comfort knowing that the struggle is two-fold. Unless France comes up with a way to combat these inherent problems, ESL teachers will continue to have their own “François’s” who insist, “je ne parle pas anglais.”