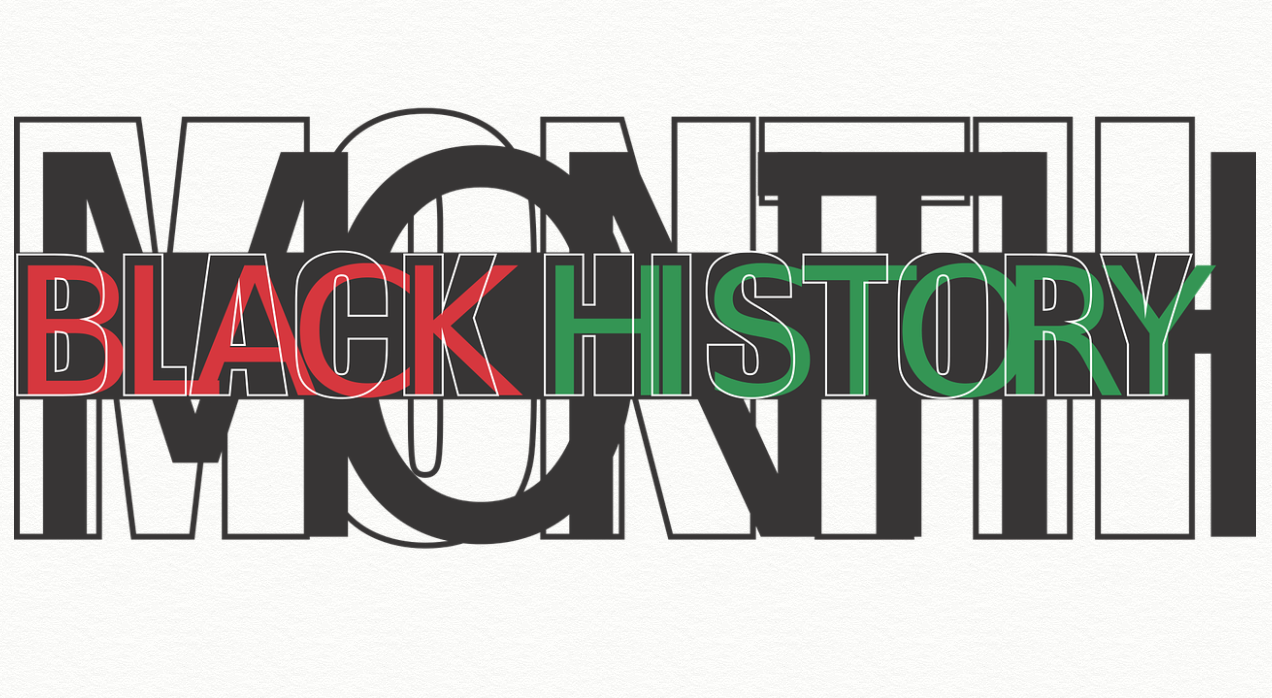 To celebrate or not to celebrate Black History Month, that is the question… that France responded no to, though many would like them to say yes to. Why?

The origins of Black History Month

Despite its reputation as a diverse and inclusive country, the US has long struggled with a history of slavery, injustice, and racism. In our cultural narrative, both the achievements and the oppression of black Americans have been overlooked, ignored, and even intentionally concealed. In an effort to honor the history of black Americans, the US began to recognize Black History Week in 1926 (an effort mostly directed toward the teaching of black history in public schools) and Black History Month in 1976, in observation and remembrance of “the history of the African diaspora.”

Outside of the US, several other countries with legacies of racism that have historically not recognized the contributions of their black citizens also honor Black History Month. It has been celebrated in Canada since 1995, in the UK since 1987, and in several cities in Germany since 1990.

Though the US, UK, and France have all had long and complicated histories with people of African descent, France’s has been particularly complicated, mostly due to reversals of laws, and decisions to outlaw slavery but not slave trade (and vice versa). (The quickest illustration of this is on Wikipedia’s “abolitionism” page on slavery. France has five subsections on the history of the abolition of slavery in France. The US and UK each have one subsection.)

Despite their history of slavery and colonization, and the increasing diversity of the French population, France does not celebrate Black History Month.

1. Colonies, not mainland
Unlike in the US, the institution of slavery was never legal in mainland France, which makes it easier for France to separate itself from its historical atrocities.

The opinion of French actor Omar Sy (who is black) well reflects the distinction France makes between slavery in the colonies and on a country’s mainland. “Black Americans were slaves in a recent past. Their descendants still feel it in their flesh,” Sy explains. “In France, we have a history with the colonies and immigration: it’s heavy, but very different. There’s much more guilt in the US.”

2. Race is not a social construct
For many French people, the ideals of Black History Month are incompatible with French republicanism. The French conception of race is very different from that of the United States. Sociologist Michel Wieviokra notes that the French political culture “does not allow for discussions of race, whereas in the United States, ‘race’ is, at least for sociology, a social construct; In France, it is difficult to use a skin color—black, in this case—as a source of mobilization.”

3. One united republic
The French Republican ideal holds that there is one France and people should not “subdivide into their separate communities,” but instead focus on the shared French identity. Like in many other western European countries, it is illegal for the French census to collect data about racial identity—the idea of keeping of racial statistics recalls a dark time in European history, of Nazism and Vichy France. However, this can make it difficult for minority populations to give voice to their particular struggles when their heritage besides “French” isn’t recognized.

But should there be a Black History Month in France?

Louis-George Tin, president of the Representative Council of France’s Black Associations (CRAN) admits that the question of a black history month “only interests a small group of people in France. Apart from this handful of individuals, people don’t know about Black History Month in our country.”

Even without an established Black History Month, France is taking steps to account for its colonial past. On May 10, 2001, France became the first country to officially recognize slave trade and slavery as crimes against humanity, through the passage of Loi Taubira (Taubira Law). May 10th became the National Day of Remembrance for Slavery.

In 2015, France established the National Committee for the Remembrance and History of Slavery (CNMHE), which plans the annual Month of Remembrance of Slavery and Fights for Equality, from April 27 to June 10th. This “Month of Memories” works to recognize the history of of the slave trade, and acknowledge local, national, and “citizen-based initiatives” in the fight against slavery. On a meta-level, the council hopes to show how “remembrance and history of slavery contribute to the affirmation of an active and dynamic citizenship, open to a shared future.”

Even with the Loi Taubira and a month of recognition in place, does more need to be done to honor the history and legacy of black people in France? Would a Black History Month accomplish that?

Though many don’t see it, and don’t talk about it, there is still racial inequality in France, (and the US for that matter). The word “immigrant” in France has shifted in meaning over time to be a catch-all term for all people of non-western European descent, regardless of a person’s citizenship. Hate crimes against Jews and Muslims are rising, and protests over police brutality have spilled onto the streets. The US’s models of addressing racial injustices may never jive with political culture in France, and Black History Month might be a bad fit. While France may not have a month celebrating the voices and accomplishments of those previously oppressed by colonization, Loi Taubira and the “Month of Memories” are essential steps in remembrance and toward equality.