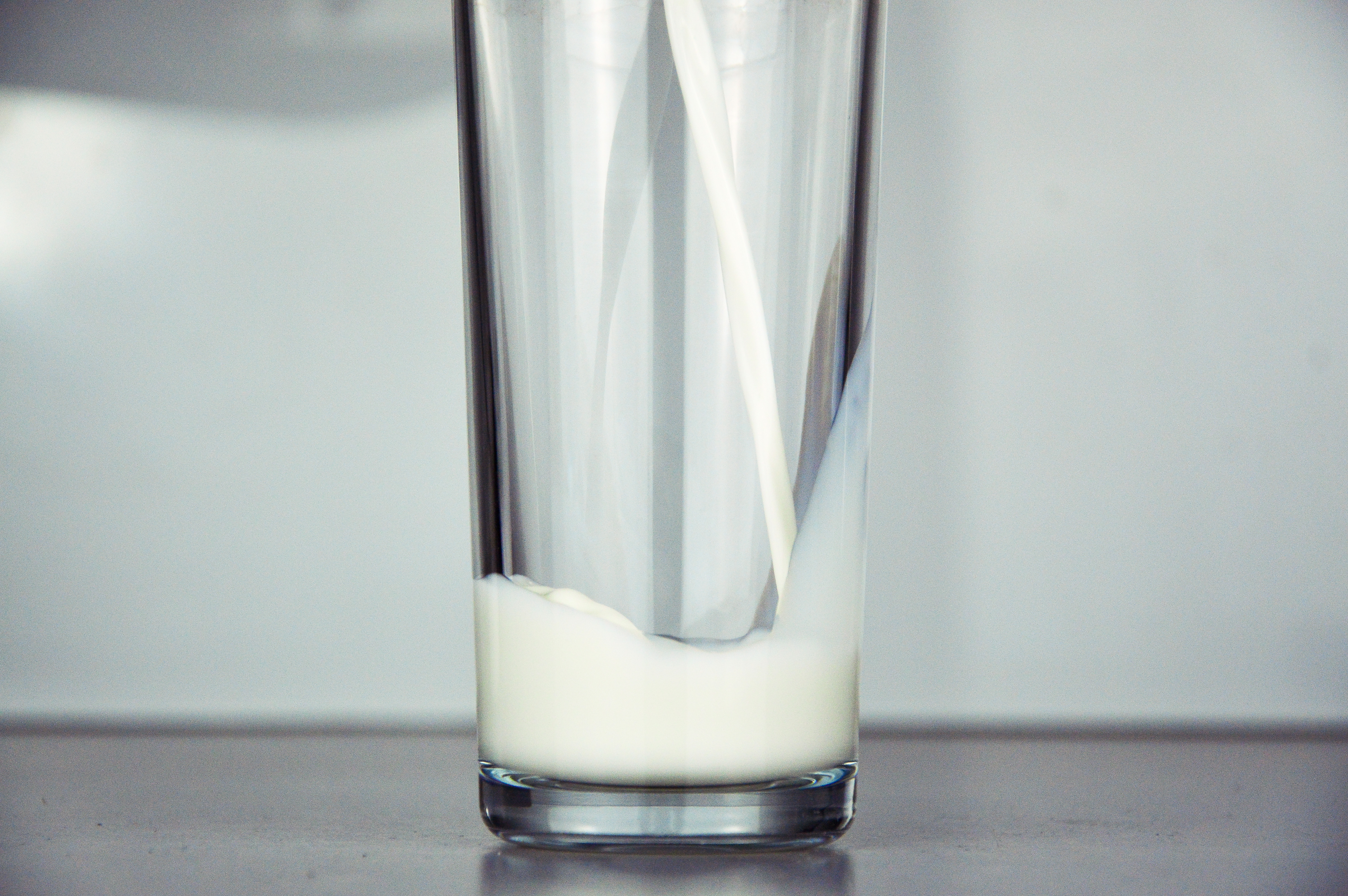 Why Doesn’t France Refrigerate Their Milk?

Americans are not, speaking generally, unaware of the inherent weirdness of drinking milk. We are cognizant that we are drinking the lactic secretions meant for an entirely different species of mammal — young cows, for the most part — but since we haven’t found a better alternative to douse our cornflakes with, we live with the ignominy. But many an American has landed in France, only to discover supermarket after supermarket stocked with milk — milk that just sits there, unrefrigerated — and cries out, “Why? What have these people done?”

Aside from simply tasting better when chilled properly, milk in America is also quick to spoil, although not so quick as it once was. All sorts of microbial life find milk to be a wonderful medium in which to grow, and the liquid is also a fantastic vector for pathogens, as the estimated 65,000 people in England and Wales who contracted tuberculosis from milk in the 20th century would gladly tell you if they weren’t all dead.

In 1865, as the Americans put an end to their Civil War, French microbiologist Louis Pasteur patented a process by which beer and wine — the key quaffs for the time — could be stored for long periods of time without spoiling or souring by heating the liquids and killing the bacteria and mold that lived in them. In doing so, he disproved a long-held belief in “spontaneous generation” where the fermentation process was concerned and discovered a world of microbial life that lead to the process with know as pasteurization and, eventually, to the development of antiseptic medical techniques (and, for that matter, Listerine).

The shelf life of pasteurized milk (the kind you find in American grocery stores) is a few weeks, tops. The pasteurization process used heats the milk to between 60 and 100 degrees Fahrenheit. In order to keep, the milk must be kept refrigerated. In France, the land of Pasteur himself, milk is pasteurized using a method called “ultra-high temperature” processing, or “UHT,” that heats the liquid to above 275 degrees for a few seconds. This method, which is a higher temperature version of “high-temperature, short time” pasteurization (“HTST”), means that, as long as it remains sealed, the milk has a shelf life of six to nine months. Unrefrigerated.

This ultra-pasteurization has nothing at all to do with a national reverence for the process’s eponymous inventor — the French just don’t like milk all that much. While they do consume more milk per capita than the United States, that number has been falling steadily since 2002, while U.S. consumption has remained relatively flat. That is, of course, except for milk that is destined to become cheese; when that milk is in question, the French couldn’t care less about Louis and his process. When a rumor about the E.U. requiring all cheese to be pasteurized blew through on the mistrals, according to the New York Times, one cheesemaker from the Loire Valley was quoted as saying, “‘If we had to pasteurize our cheeses, there would have been a revolution.” C’est la brie.

So there you have it: the French have no need for refrigerator-dependent dairy products, because their UHT-processed milk will still be fresh at least six months after the apocalypse. It is, unlike their milk, chilling.