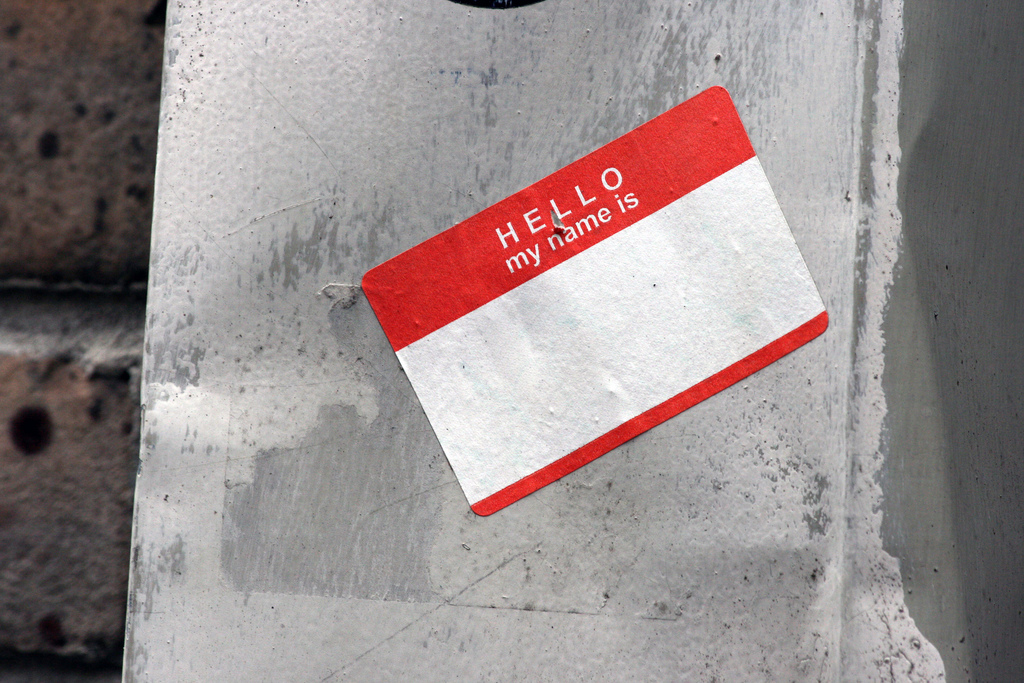 Why Are French Last Names In All Caps?

Perhaps, like me, you have recently started working at a French publication, and your inbox has begun to populate itself with emails from people who are, to your internet- and American school-adled mind, shouting their last names. Or maybe you never noticed before and are now consumed with knowing the answer to this question you didn’t know you had. In either case, welcome to On Demande, in which we cast an American eye over French culture and its idiosyncrasies. It is the counterpart—and will frequently be the mirror of—the French edition’s Question Bête.

The answer is deceptively simple once you know it. In the United States, you’re not likely to confuse a given name with a surname—for example, no one’s ever asked me whether my last name is Patrick or Hipp. It’s fairly obvious. But it’s not a particularly common surname, so let’s look at the top ten surnames in the United States, according to the 2000 US Census:

Aside from, possibly, Davis, not a single contender for a first name to be found. Numbers 11-20 offer up Anderson, Taylor, Thomas, and Martin, bringing the Top 20 tally to a questionable five first names.

You probably know the answer by now, but like Alex Trebek, I will read on to the bitter end: in France, here are the top ten surnames, as of 2009:

That’s five first names in a list of ten surnames compared to five in twenty on the American list. And I didn’t even count “Leroy” as “LeRoy,” and you know I could have. That makes for a very compelling reason to set your last name off in lights, if you happen to be Pierre MARTIN, for example, or even Martin PIERRE.

While all of that is indeed true, it is also, like many traditions, a vestigial remnant of a far less cluttered field of last names. Wheeling the microscope back from the top 20 to the top 100 surnames, you find 25 possible given names in the list of 100 French surnames (I counted “Leroy” this time).

But over here, on the American side, I count a total of 29 first names. I am including possibilities like Jackson, Ward, and Foster, of course, and any other surname I could think of who has a real, live person attached to it. I left out Murphy because Murphy Brown is not a real person or a real name yet, but that’s sort of the point: Americans might benefit from this capital convention of the French.

Consider how many people you know with a first name doing double-duty as a last name—I’m sure Paul RYAN comes to mind—and now, consider the number of kids you know who have last names doing double-duty as first names—Rand PAUL, par example. It’s a statistical certainty that you will one day meet a Madison ASHLEY, and while that’s unfortunate for her, you’ll take comfort knowing it could’ve been much worse.