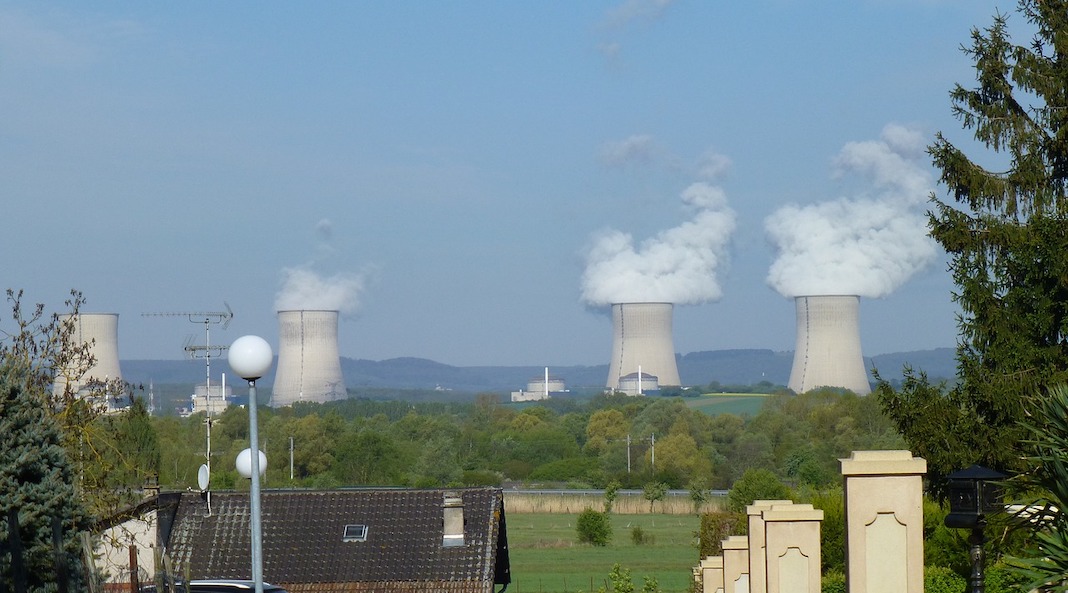 Who is More Eco-Friendly, France or the US?

On the list of countries emitting the highest levels of CO2, the U.S. is shamefully high in second place.

France, on the other hand, seems to be the darling of the developed world at #19. But in the post-Paris Accords world, discussions about climate change have shifted toward how to become more sustainable, environmentally responsible nations. So how do the US and France compare in their eco-friendly efforts? French Morning investigated both country’s eco-initiatives to get to the bottom of this landfill.

Plastic Bags: a point for France

Plastic bags are heinous because they’re only used once and cause immense damage, like a firecracker that accidentally goes off in a Port-a-Potty. They’re made even more atrocious by the several hundred years it takes them to decompose.

In France, plastic bags for singular uses (i.e. carrying purchased goods) were officially banned in supermarkets, bakeries, pharmacies, and pastry shops on July 1st, 2016. The US continues to use them in most of the country, though laws on their use vary from state to state. In NYC, plastic bags are available in infinite supply. (Didn’t get your wine double-bagged at Trader Joe’s? Double-bag it yourself using one of thousands padding the gutters.) After several years of debate, the Big Apple will finally ban free plastic bag distribution. Beginning on October 1st, 2016, a plastic bag will cost 5 cents to discourage people from using them. Over 150 municipalities in the USA, including Washington DC and the state of California, have already implemented policies similar to the one coming to NYC.

Plastic water bottles: a point to the US

The debate over plastic continues, but this time in bottle form. In 2013, the city of Concord, MA became the first US city to ban the sale of non-reusable plastic water bottles containing less than a liter of water. Eco-villains breaking the law are fined $50. Two years later, San Francisco joined the movement and banned the sale of non-reusable plastic water bottles in public places.

France, on the contrary, has no regulations on plastic non-reusable water bottles.

Sorting Trash: half a point to France

Whoever says that trash needs to be sorted to be recycled clearly doesn’t know about the French system.

According to the EPA, American households recycled 34.3% of their waste in 2013. It’s unlikely that number will improve as long as 25% of the US population remains without access to the appropriate containers to take trash to waste management centers.

France is doing slightly better, despite not sorting their waste in any systematic way. According to Eurostat, French households recycled 39.2% of their waste in 2014.

Electric cars: a point for France

Since spring of 2015, the French government has been offering a “super bonus” of 10,000 euros to the owners of old diesel cars if they’re willing to swap their car in for an electric car. The offer was major hit: in 2015, sales for electric cars increased 64%, and boosted the energy efficient cars into accounting for 1% of the automobile market that year. (And 1% is a big deal!)

In the US, despite tax credits from the government for purchasing an electric car, electric cars are still unpopular. (I love my Subaru Forester too much to trade it in #sorrynotsorry.) In 2015, electric cars experienced an 8% decrease in sales compared to 2014, and only accounted for 0.66% of the automobile market.

Solar panels: a point to France and the US

Just like any musician who doesn’t have a Top 40 song, it took solar panels a while to catch on. Thanks (again) to subsidies from governments, the idea of transforming sunlight into energy is finally taking off in France and the US.

So France is ahead in the race to be eco-friendly, but for how much longer?