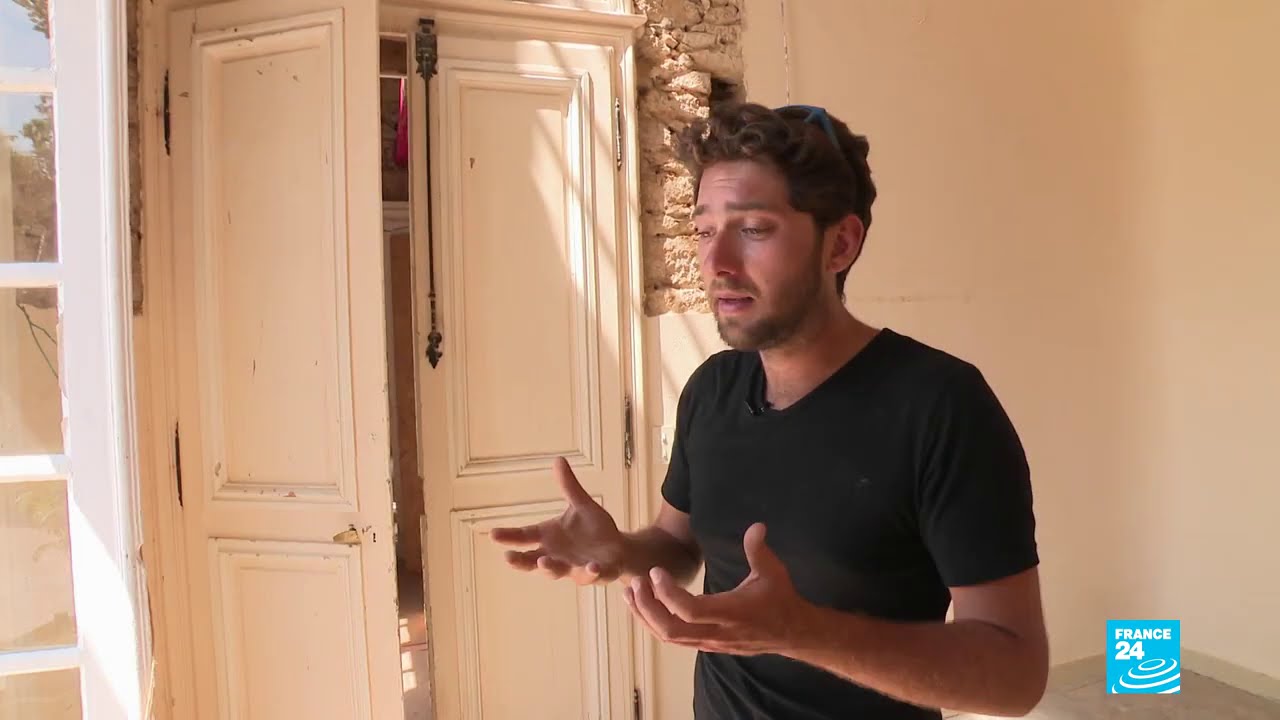 Who is buying up all of France’s 2,000 abandoned castles?

“We’ve reinvented the concept of world heritage,” says Julien Marquis, one of the members of the Adopte un Chateau project.

In this video from France24, you get a peek inside the lives of those brave and imaginative individuals who have dedicated themselves to the restoration of historic French castles. These projects are expensive and time consuming, generally taking many years and millions of euros to complete. Some, like Guillaume Garbe, owner of Carneville Castle, have learned the difficulties of taking on the task alone.

But with the many surprises the Internet provides, has come a discovery that when it comes to preserving history, it takes a village. Or, at the very least, a Kickstarter. The Adopte un Chateau project came about in 2015 when thousands of strangers came together online to finance the restoration of Chateau de la Mothe-Chandeniers. La Mothe-Chandeniers, which was destroyed in a fire in 1932, and then reclaimed by the surrounding nature, is now one of many projects under the organization’s purview.

Vianney D’Alançon, the owner of the Saint-Vidal Fortress in the Auvergne region, took a similar tack. Though his work on the castle, the realization of a childhood fantasy, was privately financed, bringing life to the chateau has required the work of many. “The fortress was abandoned for a long time, but it’s in a marvelous state after its restoration. Our job now is to make it alive, to give it its soul and its inhabitants back,” explains Fabien Charbonnier, one of the many actors who volunteers at the castle by dressing up in period garb and reenacting scenes of castle life.

The idea of owning your own castle might seem both daunting and exhilarating, but with the right group of people, it might not be as crazy of an idea as it sounds.