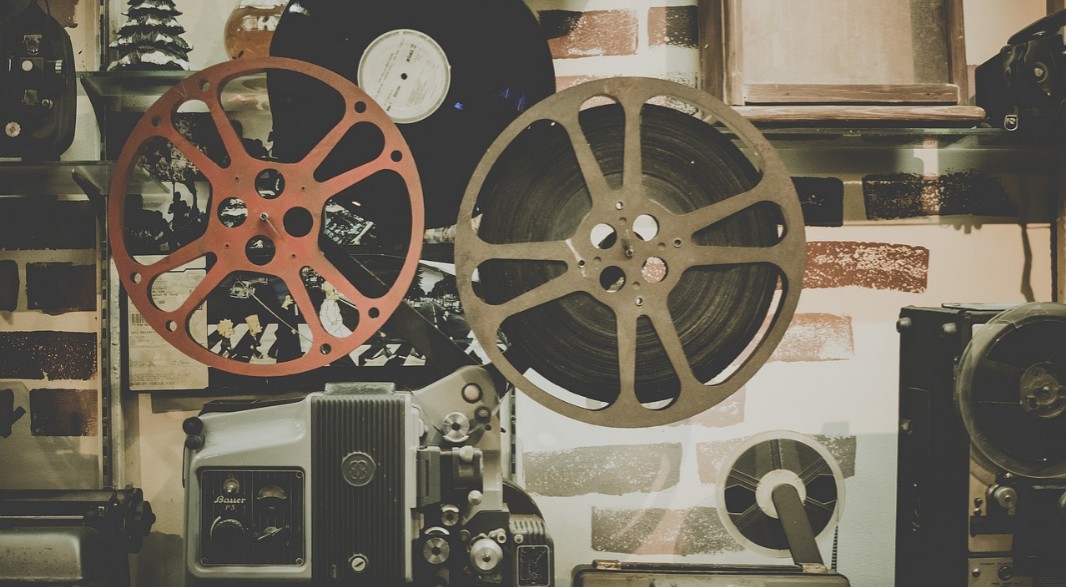 Where to Watch Old and Independent Films in Paris

Whether you love classic Hitchcock films or prefer a modern flick, in Paris you can go to the cinema and enjoy both. Check out our list below of eight exceptional cinemas in Paris offering classic and contemporary films, and more.

The Lurcernaire offers both classic and independent films. Additionally, for cinephiles who enjoy live spectacles, this artsy hub houses a small and charming theatre. Delight in a café or glass of wine before or after your show at the bar and restaurant attached. For those of you with little ones, note special hours during the week offering children’s films. — 53 rue Notre-Dame-des-Champs, 75006

Cinéma Ecoles 21 screens mostly older films, with the majority of films playing being from the 40s, 80s, and 2000s. The cinema opened its doors in 1977 and specializes in covering American action films in their original versions. If you find yourself visiting the city of lights with your family, kids’ films are also offered. — 23 rue des Ecoles, 75005

Once a cabaret in the 19th century, Le Cinéma Des Cinéastes, at the foot of the hill of Montmartre is worth a visit for the history alone. In the 1930s, the cabaret was turned into a movie theatre and featured news programs in English and French. Today, the cinema showcases European and world cinema. It often hosts festivals, documentary programs, short films and more. — 7 avenue de Clichy, 75017

Don’t miss catching a flick at the impressive, La Cinémathèque Française. A stunning movie theatre offering genres of films of all kinds, with many options for old and classic films to view, make sure to check out the library dedicated to the history of film. Additionally, take a trip to the museum where you can learn about the beginnings of cinema to the present day. — 51 Rue de Bercy, 75012

Le Champo has been listed as a historical monument since 2000. LE CHAMPO was one of the first repertory halls in Paris, showcasing one filmmaker’s works for a period before moving onto the next. Considered to have a cult following from the public and cinema professionals alike, if you consider yourself a true cinema snob, make it a priority to go. The schedule consists of mostly older films with a few new independent ones mixed in. — 51 rue des Écoles, 75005

At Cinéma Majestic Bastille, choose from a variety of art and independent films in one of two salles. Most remarkably, the cinema with a panoramic screen. Want something other than film? The cinema screens operas and theatre pieces as well. — 2/4 Boulevard Richard Lenoir, 75011