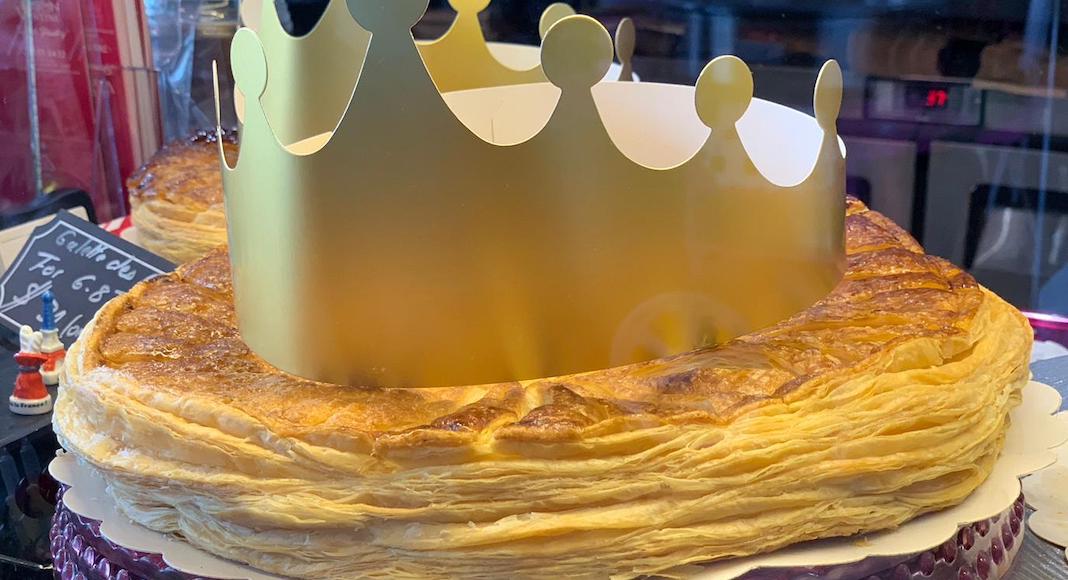 Where to Find Galette des Rois in Miami in 2019

The culinary marathon continues. After Thanksgiving and Christmas, Épiphanie arrives with great pomp on Sunday, January 6 with its traditional galette des rois. Here are some addresses where you can find a King Cake.

The galette des rois will be on display throughout the month of January in the display cases of Atelier Monnier in Brickell. Crafted with frangipane, a tasty blend of almond cream and pastry cream, the dessert is served with a fève and a crown. Each creation feeds 6 to 9 guests ($39.95). Individual servings are also available ($5.95). — 848 Brickell Ave #120, Miami, (305) 456-5015

In order to best excite our taste buds on the occasion of Epiphany, Stéphane Merlat, the pastry chef of the French establishment Maison Valentine, which recently opened its doors in Miami Beach, is giving priority to the traditional frangipane recipe. Each creation is accompanied by a collectible fève around the theme of France. One galette serves 6 ($27) or you can get an individual porter ($5.40). — 1112 15th St, Miami Beach, (305) 922-7942

Café Crème in North Miami offers galettes made according to the rules of the art, following a recipe of almond cream and not frangipane. The difference in taste is significant according to Claude Postel and Corentin Finot, the brand’s co-founders. Several sizes are available, serving 4 to 20 people ($18 to $90). — 750 NE 125th St, North Miami, (786) 409-3961

In the Design District, Buena Vista Deli honors the South of France with the couronne des rois (king’s crown). This brioche cake is covered with sugar and candied fruit. The brand also offers traditional frangipane galettes. The dessert can serve 6 to 12 people depending on the size ($28 to $48). Fèves and crowns are included. — 4590 NE 2nd Ave, Miami, (305) 576 3945

The couronne des rois and its candied fruits are also featured in Pandorée‘s display cases in the Wynwood area. The French restaurant also offers the traditional frangipane galettes sold with a fève and crown. Each recipe serves 8 people ($26 to $30). — 195-197 NW 36th St, Miami, (786) 615 5956

Sweet tooths will also be able to enjoy the homemade creations of La Bonne Adresse in Hollywood. Pastry chef Julien Van Steenwinckel makes a galette that should delight fans of the traditional frangipane puff pastry. One galette serves 8 people ($40). Each galette comes with a crown and a collectible fève themed around popular French and American pastries. — 2003 Harrison St, Hollywood, (954) 927-6458